US Open stunt Van Rijthoven against Ruud is not forthcoming, only Brouwer still in tournament 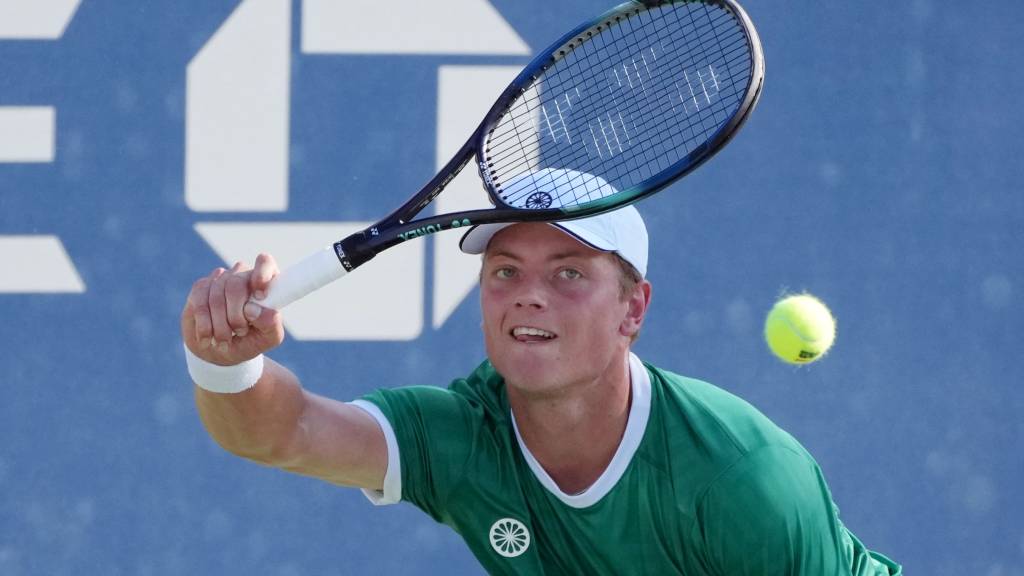 After Botic van de Zandschulp, the unseeded Tim van Rijthoven also failed to reach the third round of the US Open. He offered good resistance against world top Casper Ruud, but still had to recognize his superior in Norwegian number seven in the world: 7-6 (4), 4-6, 4-6 and 4-6.

Van Rijthoven was well in the game and in many cases was not inferior to the fifth-placed Norwegian. But at decisive moments, Ruud turned out to be slightly more effective than the Dutchman, who caused a sensation earlier this summer by winning the Rosmalen grass tournament and reaching the fourth round at Wimbledon.

Last year Ruud did not make it to the third round, he was then defeated in the second round by Van de Zandschulp. Van Rijthoven could not repeat that stunt. The only Dutchman who is still in the tournament is debutant Gijs Brouwer.

Van Rijthoven had to take a break in the third game of the match, but immediately broke back: 2-2. After that, both men served very strong, resulting in a tiebreak. Both players were evenly matched in this regard. But it was Van Rijthoven who won the tiebreak with 7-4 ice cold.

The 25-year-old Roosendaler also had to get rid of breakpoints early in the second set, but he did so with verve. At 4-3 he had two opportunities to break Ruud himself. The Norwegian got rid of it well, then broke Van Rijthoven and served out the second set easily.

For Van Rijthoven, that sour set loss was no reason to let his head hang, he started strongly in the third set. Still, he had to allow a break in the fifth game. He got the chance to put it right at 4-3, but didn’t take that opportunity. Ruud then served out the set and took a 2-1 lead.

In the fourth set it was Van Rijthoven who got the first break chances. Ruud survived. But that was not the case for the break chance that the Norwegian got in the seventh game. Van Rijthoven was broken and also appeared to be injured playing that point. Ruud helped the winner of the grass tournament in Rosmalen to his feet.

Van Rijthoven then managed to keep his service, but so did Ruud. And that meant a loss in four sets.