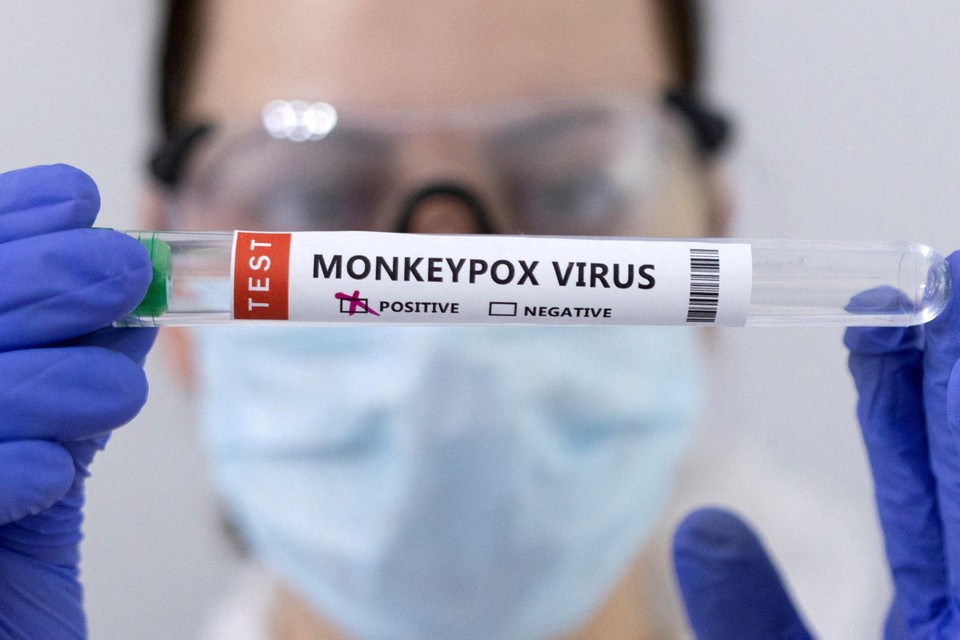 More than 50,000 cases have been registered worldwide since the onset of the monkeypox epidemic. The World Health Organization (WHO) reported on Wednesday.

According to the organization’s dashboard that tracks all confirmed cases, there were 50,496 cases and 16 deaths as of August 31. The number of infections appears to be decreasing in both the United States and Europe.

“There is encouraging early evidence, as proven in France, Germany, Portugal, Spain, the UK and other countries, that the outbreak appears to be slowing,” Hans Kluge, WHO regional director for Europe, said Tuesday. “To move towards elimination in our region, we urgently need to increase our efforts.”