After four months of conflict, the tire union started a new strike and it is increasingly difficult to get tires 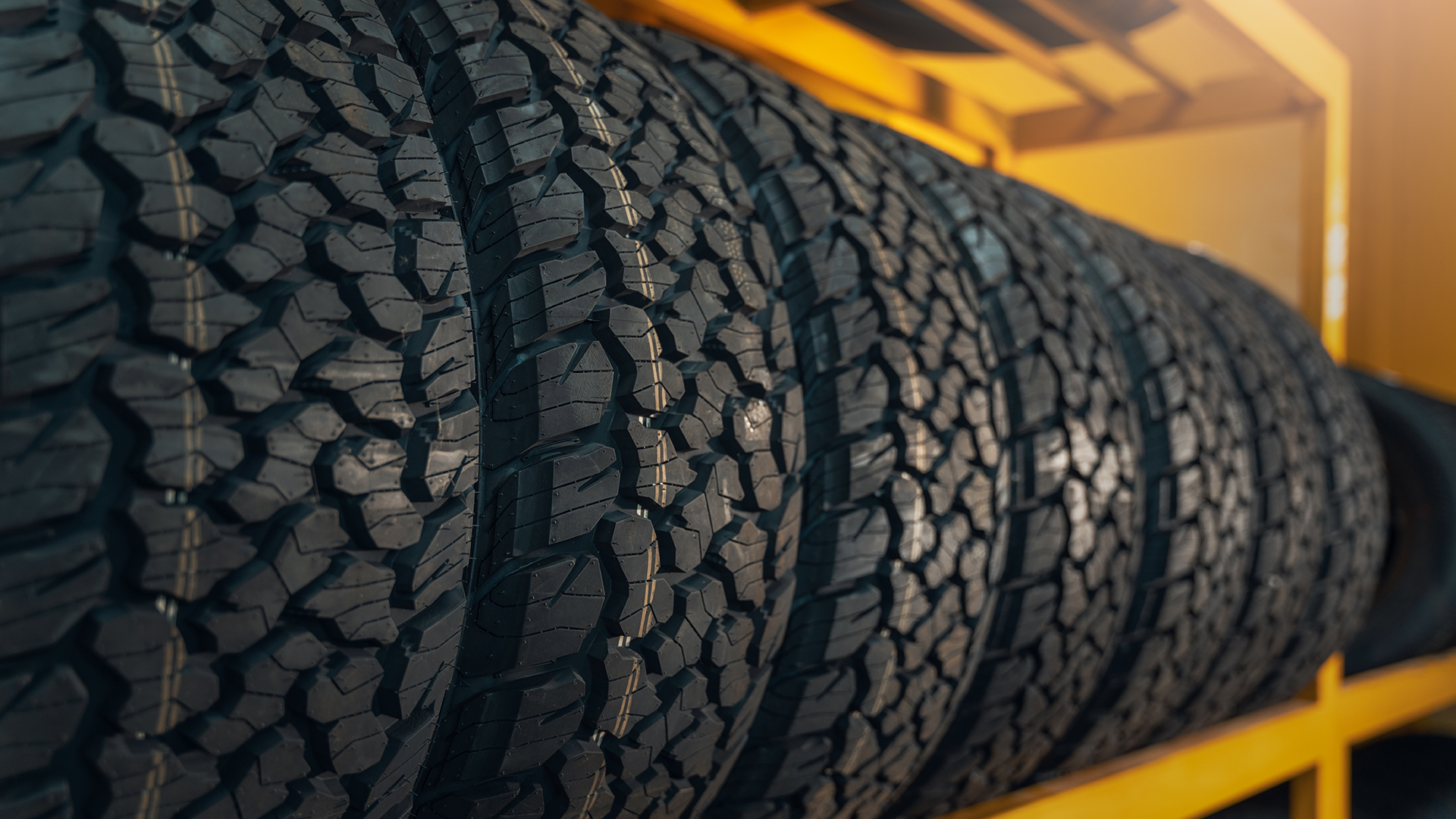 The conflict began in May and threatens supplies.

A negotiation hearing between the union and the three plants that produce in the country failed and led to a three-day strike in the tire sector. At a time of obstacles to imports, lack of inputs and exorbitant prices, the conflict that has been going on for four months promises to complicate the automotive industry and further strain the situation of shortages that exist in the market.

The three plants that produce tires for cars, trucks and other vehicles in the country were already suffering from blockades that limited production and the failure of a new negotiation instance promises to further curb a key sector on which all means of automotive transport depend. from the country.

The union claim, for wage issues and the work regime in the sector, began in May and in recent weeks the Single Union of Tire Workers (Sutna) escalated it with the blockade of the tire plants of Fate, Pirelli and Bridgestone.

The Pirelli plant in Merlo, in Greater Buenos Aires, had to stop completely due to Sutna unionists blocking access and allowing only the passage of people from their own sector. The plant continued to produce for a while with the supplies it had, but finally had to stop as it was unable to remove the manufactured tires and ran out of physical storage space.

Fifteen days ago Pirelli issued a statement reporting the blockade to which it was (and continues to be) subjected with what it called Sutna’s “absolutely false” argument that union representatives are prevented from accessing the plant when in truth, he stressed, within of the company “there are internal delegates and staff from the Merlo branch.” Pirelli did remove a union representative who physically assaulted Pirelli workers by throwing stones at them during a demonstration.

In Fate and Bridgestone, although scenes of such violence were not recorded, the blockades also keep production to a minimum. 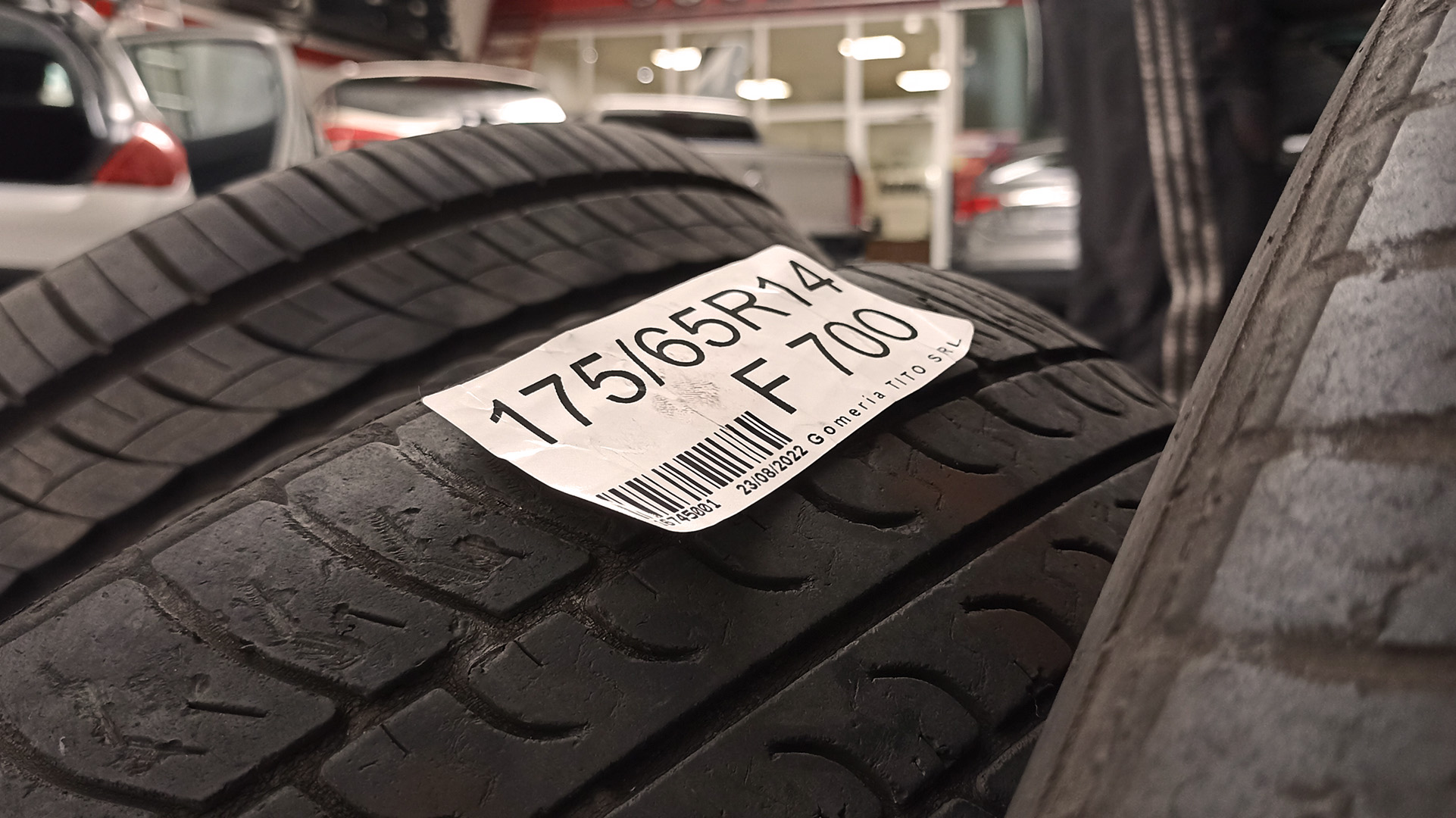 60% of the local supply of covers is of imported origin. Local companies say they cannot accept the union’s demands without damaging their competitiveness

Fate spokesmen told Infobae that the nearly 120 days of blockades, assemblies, strikes and other interruptions keep production at 40% of capacity, a figure that is repeated throughout the local industry. And that this can generate a bottleneck in terms of supply and accumulation of stocks.

The shortage is not complete because approximately 60% of the local supply of covers is produced abroad, but given the difficulties and the dropper pace with which the Central Bank allows the payment of imports, the conflict ends up weighing on prices. , which have skyrocketed in recent months even for the cheapest models.

“It will be easier to find remains of Noah’s Ark than tires,” Fate and Aluar owner Javier Madanes Quintanilla said last week.

The union itself recognized the actions in access to the three factories of “tire workers, the union representation and members of the piquetero movement and union organizations of struggle.” The general secretary of Sutna, Alejandro Crespo, demands payment of 200% of the hours worked on weekends. The current agreement establishes the 6 x 2 system: the operators work 6 consecutive days and then they have 2 francs, on rotating days. For each day worked, they charge 100%, regardless of the day of the week they do it, and if they add additional days, they charge the extras at 150% or 200%, depending on the day in question.

The union seeks to change these conditions and force the payment of extras not contemplated in the Agreement, taking advantage of the peak in demand in recent months, fueled by orders from automotive terminals but also by restrictions on importing tires from abroad. Last year’s parity is also under discussion.

After the failure of yesterday’s negotiation, the nineteenth consecutive hearing without results, complete shifts will be stopped at each plant, although production will not be completely stopped. There will also be, as they trusted from the Sutna, actions to make the conflict visible.

Rates, expenses and transportation: what are the main increases in September that will drive inflationThe shortage of dollars for production will further drive inflation until the end of the yearThe Central Bank’s reserves lost USD 1,501 million throughout August