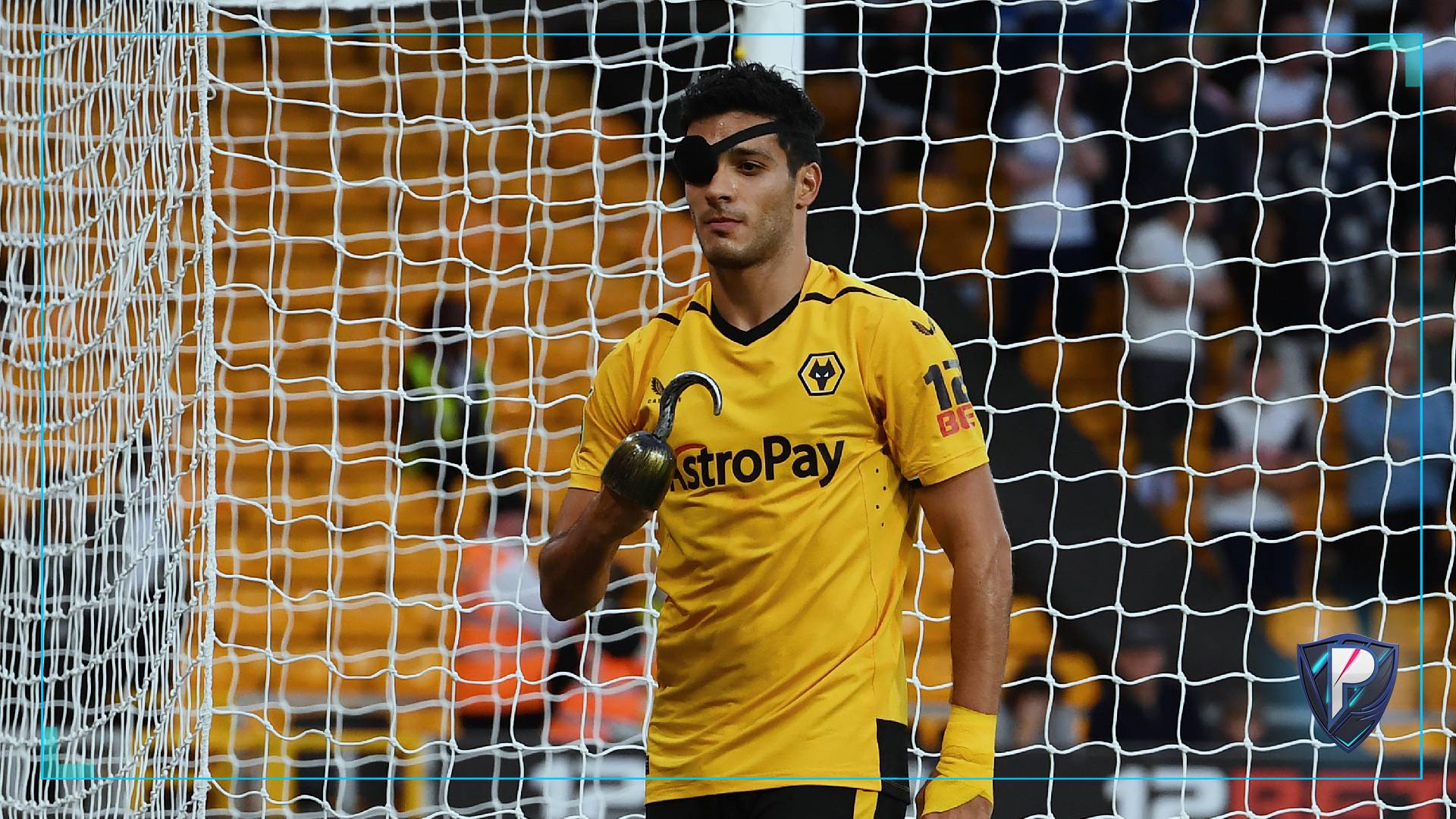 Raúl Jiménez’s scoring breakthrough in the 2022-23 Premier League season has caused all kinds of reactions. Accustomed to his peculiar celebrations, the Wolves fans witnessed the baptized “Captain Hook”, which caused a sensation. However, when it seemed that the Mexican striker would extend his streak against Newcastle, VAR denied him the privilege and the magpies took the opportunity to taunt him.

through his verified account on TikTok, the @nufc published the video of the goal accompanied by a piece of music alluding to pirates. The play saw Pedro Neto fight against a defender for possession of the ball and, later, his run towards the rival area. Upon reaching the large area, he gave a pass to Jiménez, who swept and finished with the inside of his right foot.

True to form, the Mexican wolf got up from the grass and placed his protective band over his right eye. Meanwhile, with her hands she placed a telescope on the left one and directed her gaze towards the horizon. At that moment, those in charge of editing the video noted that Jiménez’s lens pointed towards one of the screens that stated the legend “Reviewing goal, possible foul.”

In the repetition, an alleged push by Neto on the back of his rival was observed in the recovery that led to the counterattack. In that sense, the central judge chose to go to the screen and verify that there was an infraction of the Wolverhampton side, for which he annulled the first score of the native of Tepeji del Río in the league tournament.

Raúl Jiménez’s score meant a partial victory of two goals for nil at minute 81. Even if he had validated it, it would have meant collecting the three points for the Wolves. On the contrary, nine minutes after the disallowance of the goal, the visitors managed to match the actions thanks to an intervention by Allan Saint-Maximin and forced the distribution of units.