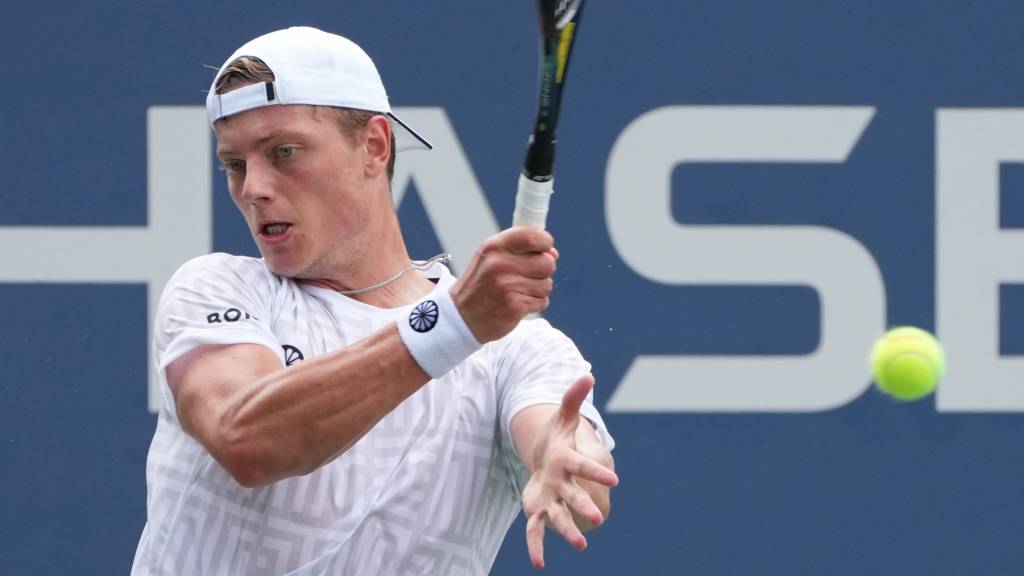 Tim van Rijthoven will not soon forget his debut at the US Open. It seemed to go completely wrong against Zhizhen Zhang, but the Chinese didn’t use any of the seven match points he got. Van Rijthoven fought his way to the second round in New York with an impressive comeback – 6-3, 7-6 (4), 6-7 (9), 1-6 and 4-6.

Van Rijthoven, who suffered a lot of injuries in the past, was optimistic a day before his debut at the grand slam tournament in the United States. At the ATP tournament in Indianapolis last month he was shot in the back again, but in recent days he was “hitting them really well”.

The man from Roosendaal fought, served well, clenched his fist every now and then and had chances in the first three sets. But Zhang (ATP-137) played solid, remained calm when needed and often brushed away his weak moments with strong serves. 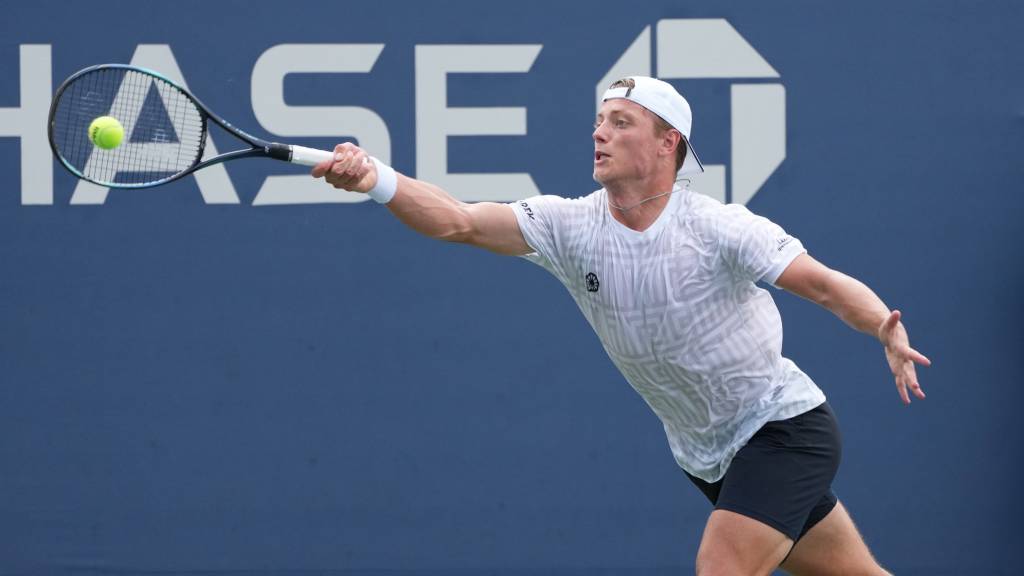 Van Rijthoven was given a break in the first set at an unpleasant moment: it became 5-3 and Zhang dragged into the set. In the tiebreak of set two, so important for Van Rijthoven, after the players had broken each other back and forth, it was initially even. But after a drop shot from Zhang at 2-3 in a perpetual rally, Van Rijthoven seemed a bit lost. The tiebreaker went to the Chinese.

Starting set three in the knowledge that you can only win with a long five-setter is not pleasant. At 6-5, Van Rijthoven ran into difficulties on his own service. Zhang got three match points, used zero and Van Rijthoven narrowly managed a tiebreak.

Van Rijthoven quickly fell behind 5-1. But with one leg in the second round, Zhang got the nerves. Van Rijthoven came back to 5-4, but couldn’t prevent Zhang getting two more match points. The Chinese did not use that either. Did it work on the sixth point? No. The seventh? Also not.

Van Rijthoven then showed how to do it, won the tiebreak and the game turned around. 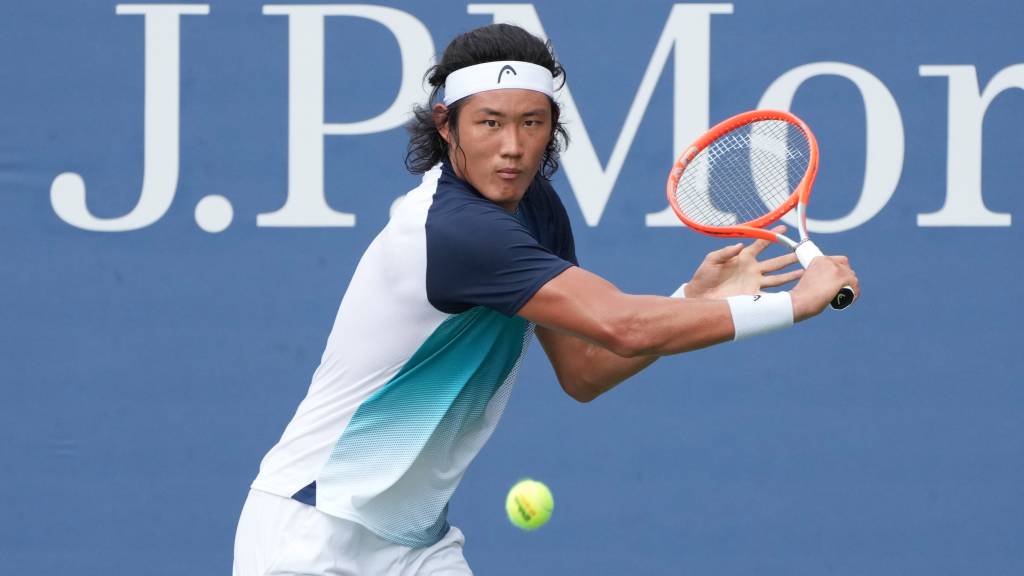 After the loss of the third set, Zhang disappeared from the track for minutes. His return was not glorious as half an hour later it was 2-2 in sets. Van Rijthoven waltzed over Zhang 6-1. The Chinese had the doctor come onto the track to have his left knee treated and did not go into the deciding set armpit fresh.

Van Rijthoven quickly broke his opponent and he did not relinquish that. At 5-4, the number 117 in the world got his first match point after almost four hours of play. And that was enough for Van Rijthoven. In the second round, Van Rijthoven has a big task: the Norwegian number seven in the world Casper Ruud.

Praise for Andy Murray’s first-round opponent at the US Open: Francisco Cerundolo admitted the ball bounced a second time after a drop shot just before hitting the ball back and winning the run.

The umpire saw nothing, but the big screen in the stadium clearly showed what was going on. The Argentinian, who had already gotten the point, gave the point to Murray. Cerundolo received a hearty applause from the public and many positive reactions on social media.

Murray won the match 3-0 and advanced to the second round of the US Open.