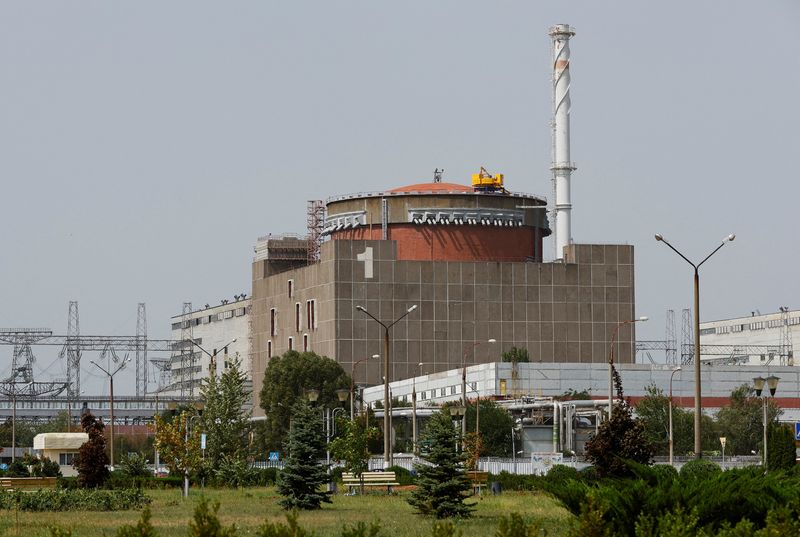 FILE PHOTO-A view shows the Zaporizhia nuclear power plant in the course of the Ukraine-Russia conflict outside the Russian-controlled city of Enerhodar in Ukraine’s Zaporizhia region. August 22, 2022. REUTERS/Alexander Ermochenko

After weeks of negotiations and tensions over the Zaporizhzhia nuclear plant in southeastern Ukraine, a team of experts from the IAEA, the UN nuclear agency, left Vienna for the facility, which has been occupied by Russian troops since March.

The director general of the International Atomic Energy Agency (IAEA), Rafael Grossi, announced that he will head the delegation that left this Monday.

“The day has come, the IAEA mission is on its way to Zaporizhzhia. We must protect the security of Ukraine and Europe’s largest power plant,” Grossi, director of the agency, wrote on Twitter. He announced that the team will arrive “later this week.”

In a photo that accompanies his message, the head of the IAEA appears along with a dozen people wearing helmets and vests with the emblem of the UN body. 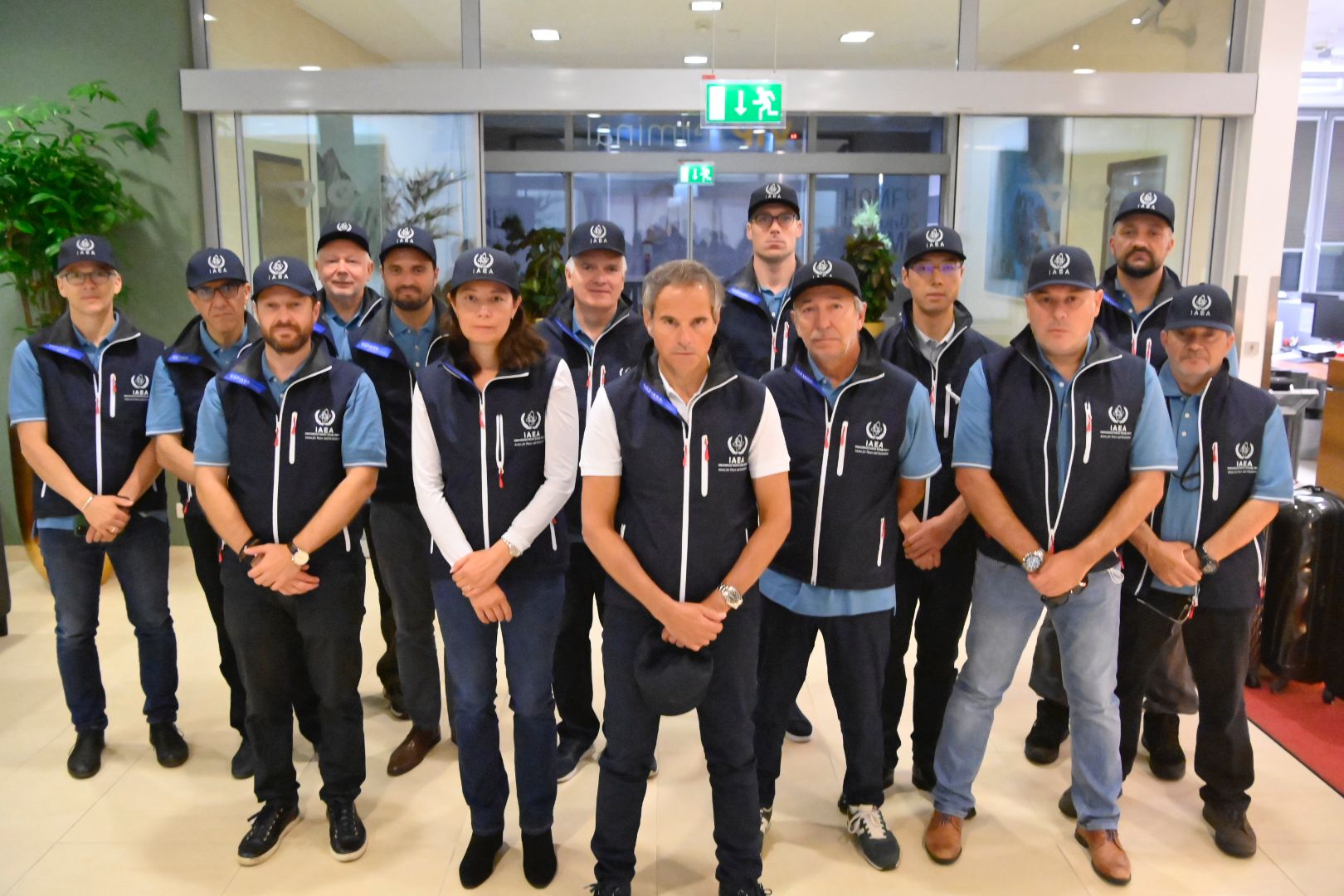 The group sent to Ukraine, headed by Grossi himself, includes the directors of the IAEA for safeguards (controls), Massimiliano Aparo, and for technological and physical nuclear security, Lydie Evrard.

Grossi had demanded an IAEA visit to the site for several months and warned of the “real risk of a nuclear catastrophe.”

According to Grossi in a statement, the IAEA mission must evaluate the physical damage suffered by the plant’s facilities, and determine if the main security and protection system, and the reserve one, work.

In addition, it must evaluate the working conditions of the plant’s personnel and carry out urgent safeguard activities (controls) to guarantee the stocks of nuclear materials declared by Ukraine to the IAEA.

The Zaporizhzhia plant, where six of Ukraine’s 15 nuclear reactors are located, was seized by Russian forces in March, shortly after the invasion began on February 24, and is close to the front line in the south.

kyiv and Moscow accuse each other of bombing the vicinity of the complex, which borders the city of Energodar on the Dnipro River, and of endangering the site. 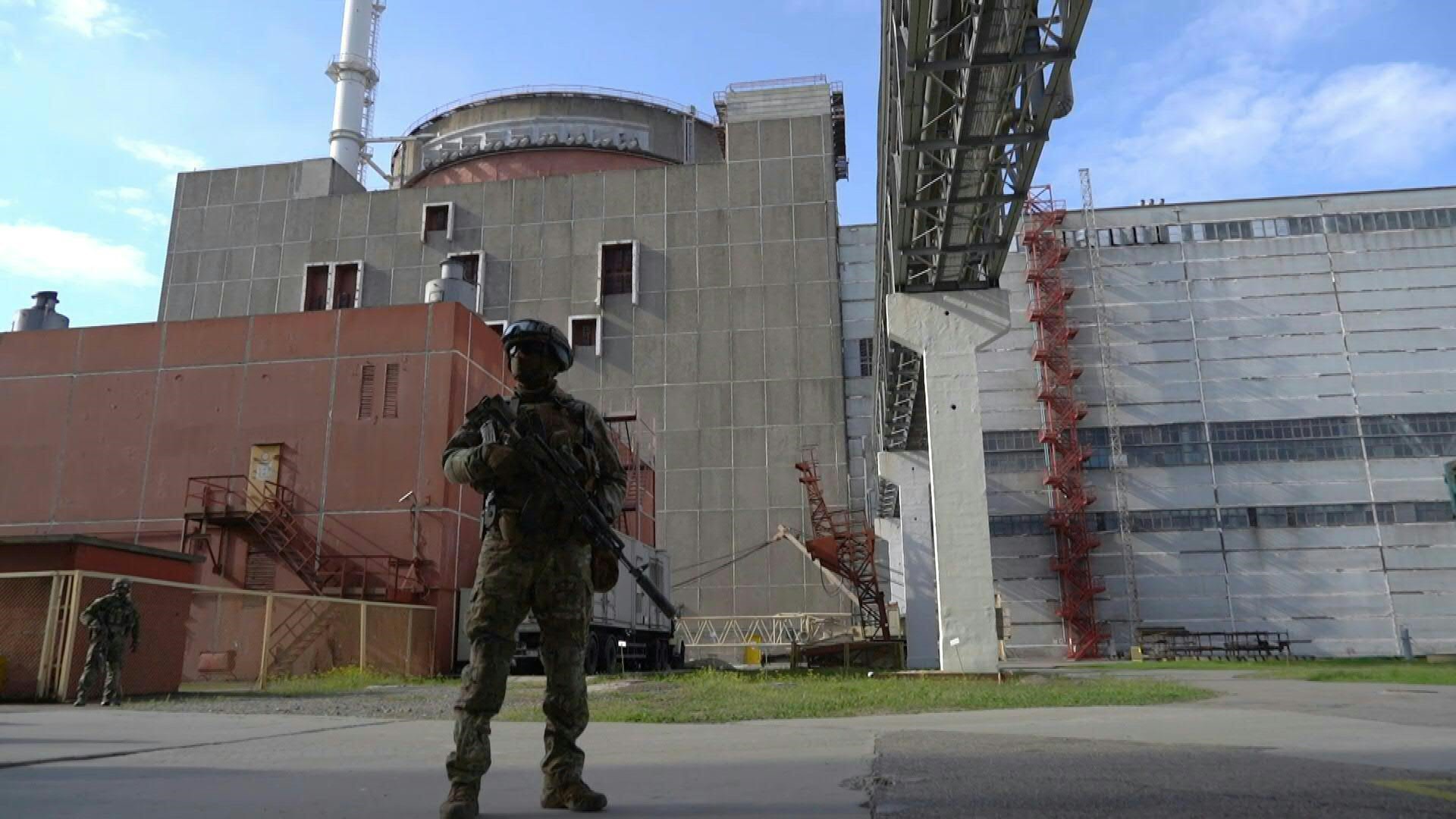 The Zaporizhzhia plant, where six of Ukraine’s 15 nuclear reactors are located, was seized in March by Russian forces.

Ukrainian operator Energoatom warned on Saturday of the risks of radioactive leaks and fires from the attacks.

For his part, the Ukrainian president, Volodimir Zelensky, urged the UN body in charge of nuclear control to send a team as soon as possible.

Between Thursday and Friday, the plant and its 1,000-megawatt reactors were “totally disconnected” from the national grid due to damage to power lines, kyiv said. They were later reconnected and restarted.

Russian President Vladimir Putin has agreed to allow the inspection team to travel to Zaporizhzhia via Ukraine without having to go through Russia, the French presidency said on August 20 after a telephone conversation with French President Emmanuel Macron.

(With information from AFP and EFE)

Ukraine denounced to the IAEA new attacks by Russian forces against the Zaporizhzhia nuclear power plantThe doctor who had to escape from Mariupol due to the Russian attacks and returned to the battlefront: “My duty is to save people”Russia acquires hundreds of Iranian drones and strengthens its military alliance with the Persian regime