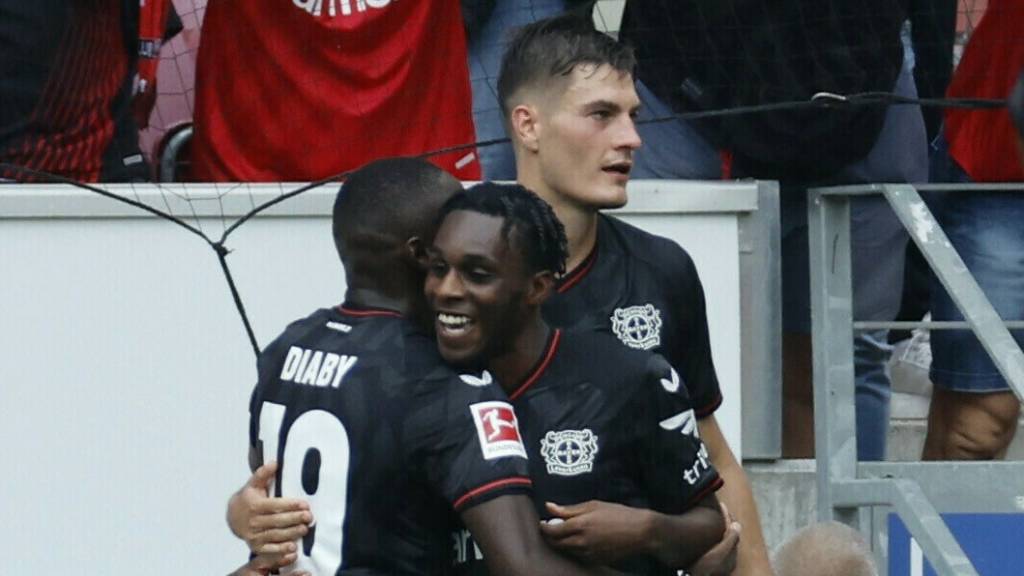 Dutch defender Jeremie Frimpong has helped Bayer Leverkusen to the first points of the season with two goals. After three defeats in a row, Mainz 05 won 3-0.

Leverkusen surprisingly lost in the German Cup to SV Elversberg (third level) and then lost in the Bundesliga against successively Borussia Dortmund, FC Augsburg and Hoffenheim.

The pressure was on in and against Mainz. The home team started the game energetically, but forgot to score. Leverkusen did. Exequiel Palacios and Frimpong (2x) determined the halftime score at 0-3.

In the second half, Leverkusen’s lead was no longer in danger. At Mainz, Delano Burgzorg came in halfway through. In addition to Frimpong, Mitchel Bakker also had a base place at Leverkusen. Daley Sinkgraven remained on the bench, Timothy Fosu-Mensah came in in the final phase.

At Union Berlin, there was once again an important role for Sheraldo Becker. The attacker scored two goals on a visit to Schalke 04 (1-6 win). He was also accurate against RB Leipzig and Hertha BSC. 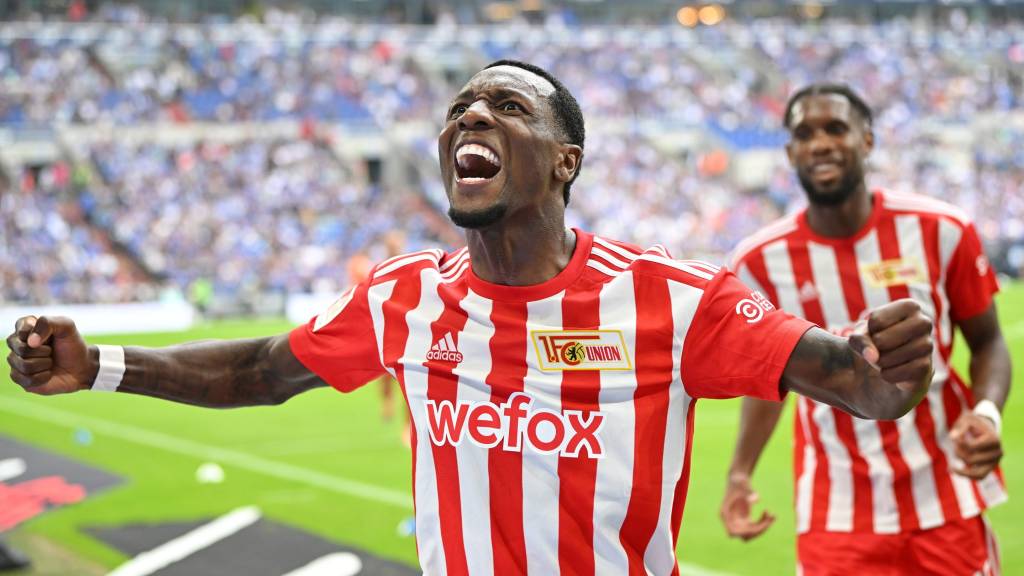 Danilho Doekhi, who came over from Vitesse, graced his debut at Union with an assist with Morten Thorsby (ex-Heerenveen) 0-1. Janik Haberer and Sven Michel (2x) were responsible for the other Berlin goals. Marius Bülter’s interim 1-1 (penalty) did not hurt in the end. Thomas Ouwejan played the entire game for Schalke.

Borussia Dortmund took three points from Berlin. Newcomer Anthony Modeste headed against Hertha BSC after more than half an hour and that turned out to be the winning goal: 0-1. At Hertha, Jean-Paul Boëtius was substituted after 55 minutes. 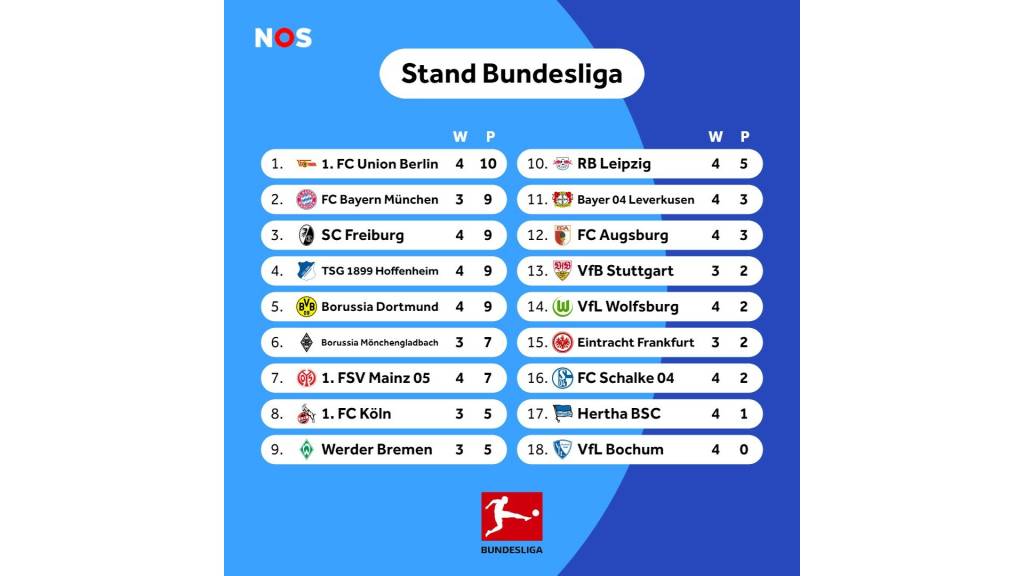 Standings in the Bundesliga