Salta approved the suspension of the PASO in the province 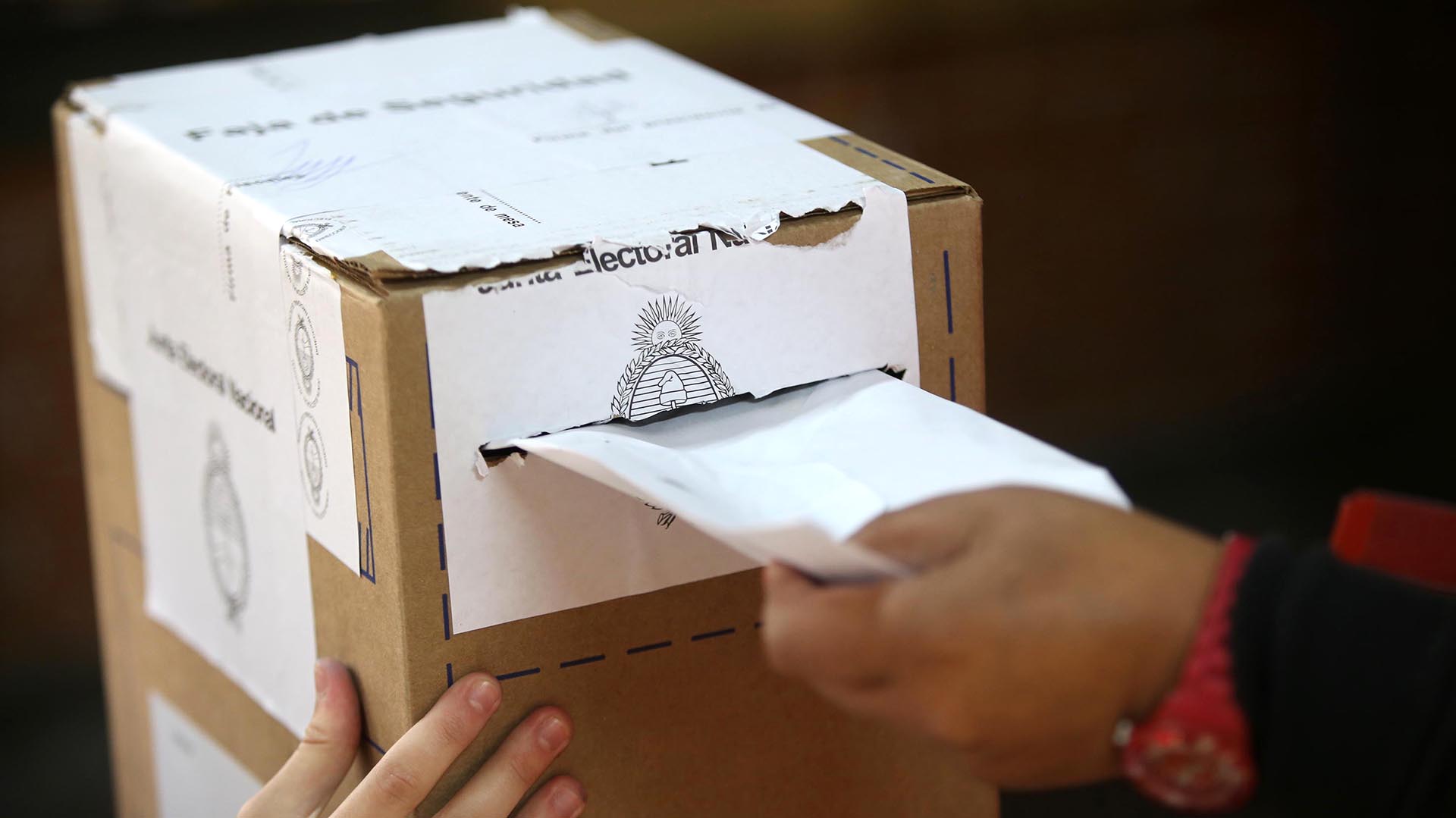 After an extensive debate, senators from Salta decided to sanction the bill that exceptionally and extraordinary suspends the Open, Simultaneous and Mandatory Primary Elections (PASO) in the province. It is estimated that the next elections will be on April 16 and unlike other locations, there will be only one day of voting.

While Catamarca continues to analyze the possibility of suspending the PASO and San Juan bets on the Lemas Law, the senators of Salta have already defined “in an exceptional and extraordinary way” not to carry out the primary elections that are scheduled for next year.

The member of the General Legislation Commission of the Chamber of Senators of Salta, Dani Nolasco, remarked that it is a project that “accommodates current constitutional norms.” Given that the parties will not have the possibility of carrying out the PASO, the member of the official Commitment for Salta block assured that the measure was taken in time so that they will have a sufficient period to “adjust their actions to the regulations that will govern the next elections. provincial”.

Last Tuesday, the Chamber of Deputies approved the initiative by majority, and now, 15 senators supported the proposal while only 2 members of the Front of All spoke against it. 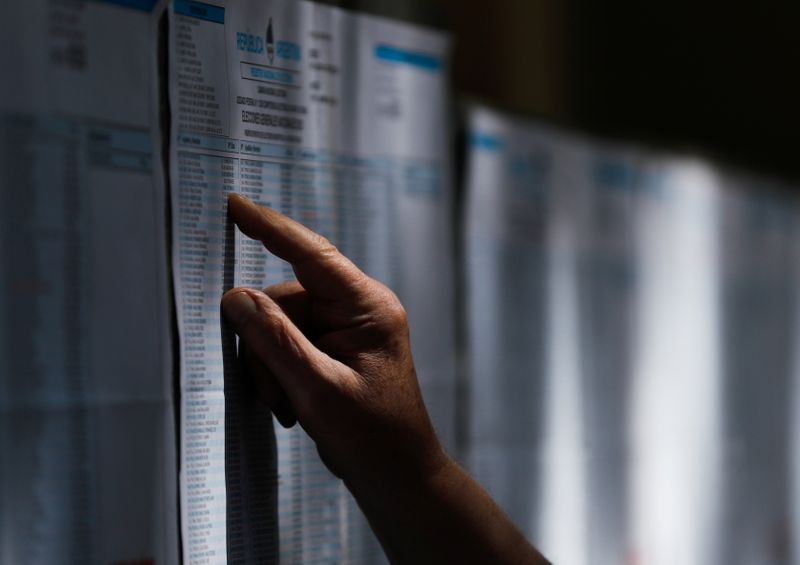 In Catamarca they are also analyzing suspending the PASO. REUTERS/Agustin Marcarian

Javier Mónico from the Frente de Todos stated that “legal certainty is a value that we have to achieve with clear rules that are sustained over time” for this reason, it was considered that “this rule does not come to contribute in this sense, since it marks a constant uncertainty regarding the rules with which we are going to choose the candidates.”

“When the exceptional begins to become the usual, without a doubt we begin to lose confidence,” said the legislator, who considered that although there may be conflicting opinions about the PASOs, “what we cannot do is continue to tie up something so transcendent as the electoral system”, he concluded in dialogue with Télam.

Therefore, he stressed that based on the new regulations, municipal groups must “nominate their candidates for public, provincial and municipal elective positions in accordance with their respective Charter.”

In the foundations of the project, it was noted that for some time “we have been maintaining that unfortunately the objective of the PASO elections, which was to make the internal life of the political parties transparent, ended up blurring, and thus becoming a large survey, prior to the general election and a really expensive poll, in times when there are not too many resources, and in which the entire country is experiencing a huge economic, political and social crisis”.

Beyond the reasons that support the decision to suspend the PASO, it was guaranteed that the elections will be held “not less than six months before the day of the elections.”

In this framework, Together for Change marked its opposition and warned about “the changes in the electoral rules six months after the opening of the electoral processes, since it is a mechanism that threatens the transparency and continuity of the existing rules.” .

For this reason, they warned that in Catamarca and Salta “the provincial governments are changing the rules of the game, with the annulment of the PASO” and “we are concerned that in the province of San Juan a system contrary to the popular vote is being implemented, with the incorporation of the law of slogans”.

Opposing the decision taken in Salta, the referent of Together for Change revealed that they will insist on “urgently raising the treatment in the Senate of the Single Ballot bill, which already has half a sanction from the Chamber of Deputies” .

The opposition in San Juan analyzes prosecuting the Law of Slogans promoted by Governor Uñac: what are the keys to the controversial reform The request to condemn Cristina Kirchner aligned the Government and Peronism turned on the electoral machinery