A sexual aggressor controlled by passers-by in Toulouse 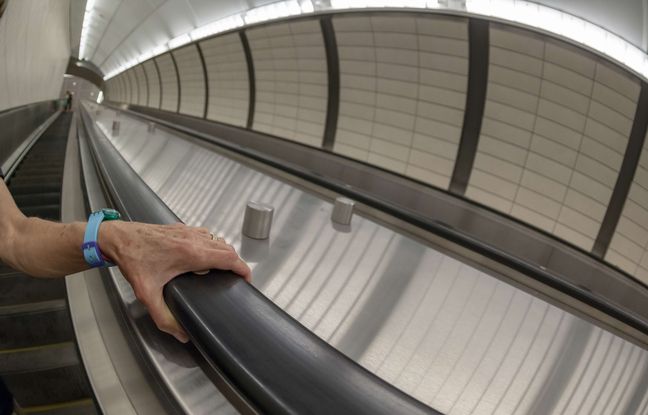 He is already known for sexual assaults of the same kind. Wednesday around 8 p.m., a 33-year-old man who took a metro escalator near the Matabiau station in Toulouse found nothing better than to put his hand on the buttocks of the user who preceded him.

The 29-year-old victim promptly retaliated. She gave him a nice slap in the face and started yelling at him. The cries of the young woman caught the attention of passers-by. Some of them decided to intervene. They caught up with the fleeing assailant and handed him over to railroad police officers.

The suspect, who partly acknowledged the attack, was still in custody at the police station on Thursday. The young woman filed a complaint.