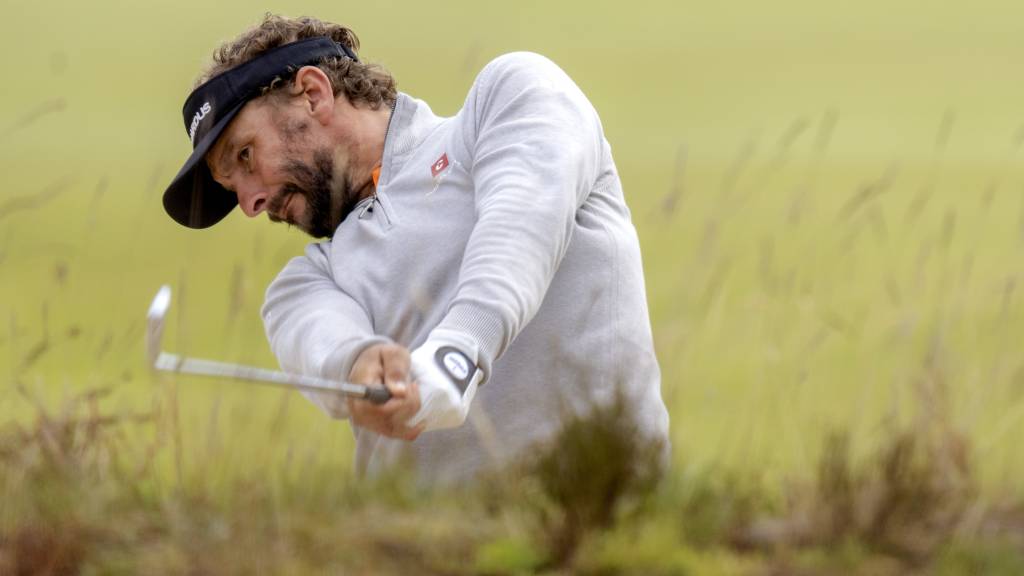 Joost Luiten is back on the golf course. And with satisfaction, he says, looking back at the Czech Masters in Prague, where he not only made the cut straight away, but also finished in a satisfying 41st place.

“It was not a world week, but the result was okay,” says the 36-year-old Rotterdammer in the NOS radio program Langs de Lijn. “The game felt good. The only thing that was missing was the sharpness, the finishing. With one stroke better a day you are in the top-15. It is that close together.”

More importantly, he also enjoyed it. And that was different at the beginning of June, when he even stepped off the track in Hamburg. The first statement was due to a back injury. But it was a bit different.

“I had certain feelings on the track that shocked me myself. I literally thought: dude, I’m going to kick a tree here until I break my leg, because then I have an excuse not to be on the golf course anymore. “

Not healthy thoughts of course, Luiten also understood immediately. “If I don’t feel fit enough – in this case mentally fit, which in golf is perhaps even more important than the physical part – the question is whether I should put myself in that position. And the answer was no. “

Luiten not only decided to stop the fight in Hamburg, he also allowed himself a rest period. And went looking for help. “Of course I have people around me, a team around me. But when you experience things like this, you need other people. Then you end up more in the psychological world. I also surrendered to that. no choice. If you want to hurt yourself, you know you have to do something about it.” 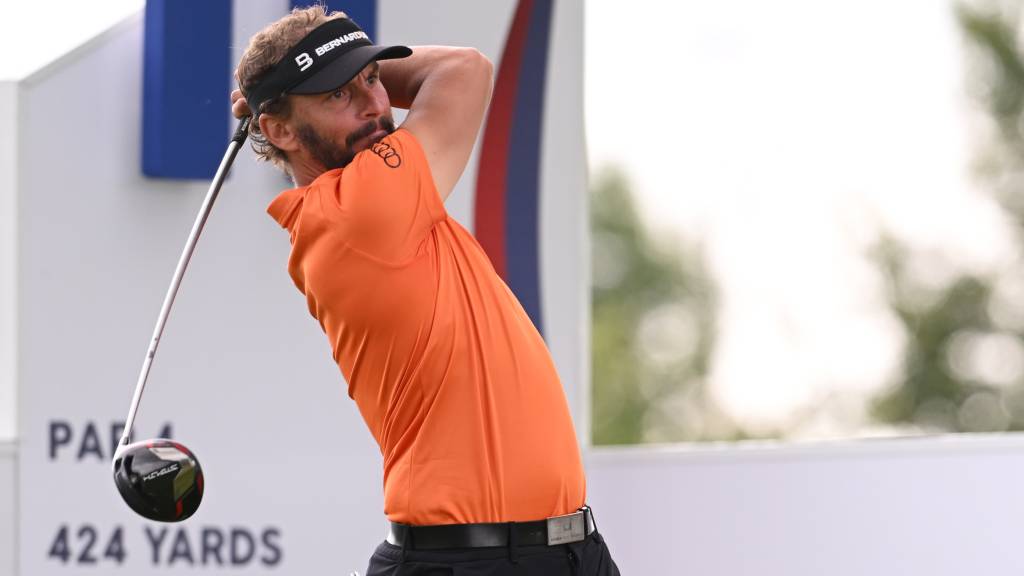 Joost Luiten in action at the Czech Masters in Prague

The unplanned break was certainly not inconvenient. He suddenly had plenty of time to help with the preparations for his wedding, which was scheduled for exactly that period. “That may sound crazy, but something like that is more in second place with us. Or with me. Only one thing has always been important and that is performing.”

Luiten is now a married man, but also a golfer who will do things a little differently. “Yes, certainly. I’ve talked to people about that. Do you have to train for fifty hours in the weeks that you don’t play, for example, or do you have to organize it differently? I have to try out what feels good, what works and what doesn’t. .”

“The problem was that the game was so in my head that I couldn’t let go of it outside the track. And because of that I couldn’t sleep anymore. And then you don’t recover anymore and it slowly overflows. During the period that I was at home , I’ve learned that having fun off the course is important and there’s more to it than just golf, because otherwise you’ll get overheated in your head and that’s exactly what happened to me.”

The world’s number 537, who was still 28th eight years ago, had to wait and see in Prague how it would feel to be back on the track. “Sure. But after a few holes I already noticed that I was good at it. The first hole I played was also an eagle (two strokes below average, ed.). That was good and also gave me peace of mind.”

“But the trick is also not to set the bar too high”, he almost warns himself, “because that will only make it more difficult to jump over.”