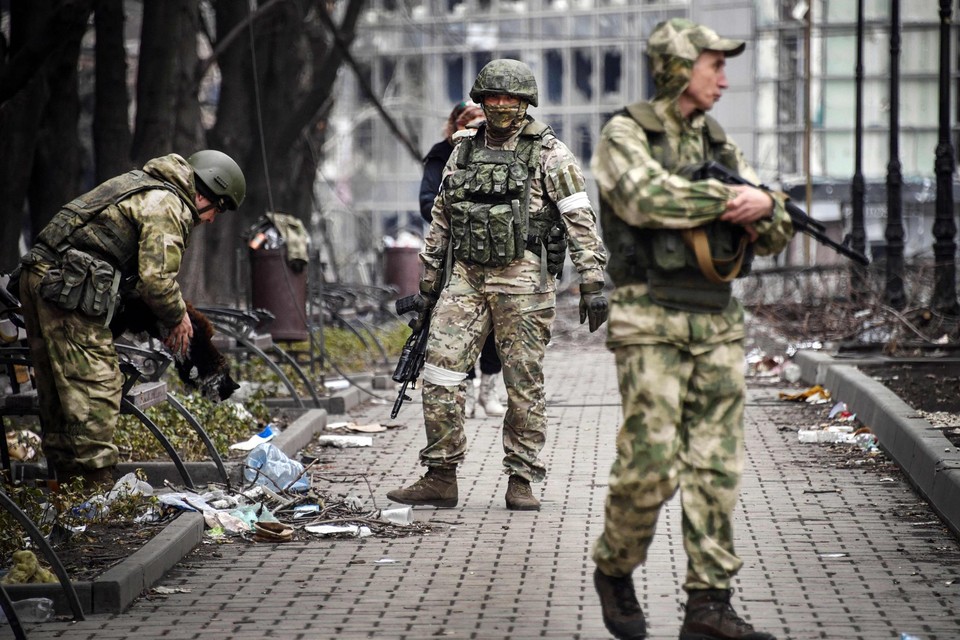 The Russian Defense Ministry accuses Ukraine of using chemicals in its warfare. Russian state news agency RIA Novosti reported that on July 31, soldiers with signs of severe poisoning were taken to hospital. There, botulinum toxin was found in their bodies.

The soldiers were stationed in the village of Vasilivka, near the Zaporizhzhya nuclear power plant, where the fighting has been fierce in recent weeks. According to Moscow, Ukrainian President Volodimir Zelensky has personally authorized the use of the toxic substance. A spokesman for Ukraine’s interior ministry suggested in a response that the alleged poisoning may have resulted from eating expired meat.

The Russians say they have evidence for the poison use and will soon send it to the Organization for the Prohibition of Chemical Weapons (OPCW) in The Hague. Both Russia and Ukraine are members of that organization that was created to prevent the use of chemical weapons ever again.

Botulinum toxin is a poisonous substance that acts on nerve cells. People who have been exposed to it have to be on a ventilator for a long time. In the last century, the United States, the Soviet Union, Japan and Germany experimented with the poison as a biological weapon, but in 1975 they signed a treaty banning its use.