Pilot and passenger killed in ULM crash in Seine-et-Marne 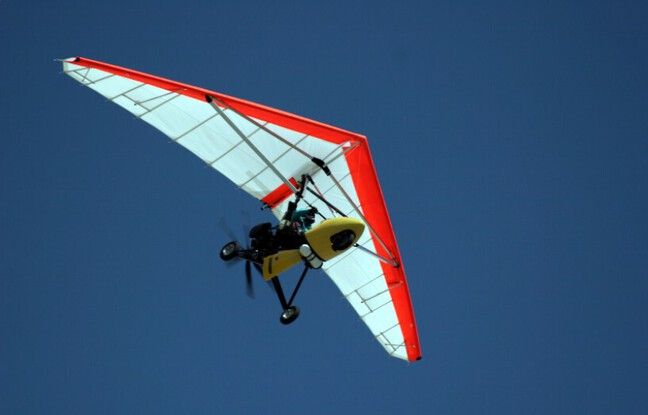 Two people died in Seine-et-Marne during the crash of a microlight. The 33-year-old pilot and his 50-year-old passenger who was on his first flight were killed in the fall of the ultralight aircraft shortly after takeoff on Saturday at Meaux-Esbly aerodrome, a we learned from the gendarmerie.

Shortly before 1 p.m., “in the take-off phase at a height of 50 to 60 meters, the ULM suddenly fell,” said the officer of the Meaux gendarmerie company. Both men died instantly.

The passenger had been accompanied to the airfield by friends and family. Shortly before the accident, a member of the group had also made a flight, with the same pilot and the same machine, without any problem, specified this source.