Ukraine denies poisoning Russians: ‘They may have ate rotten meat’ 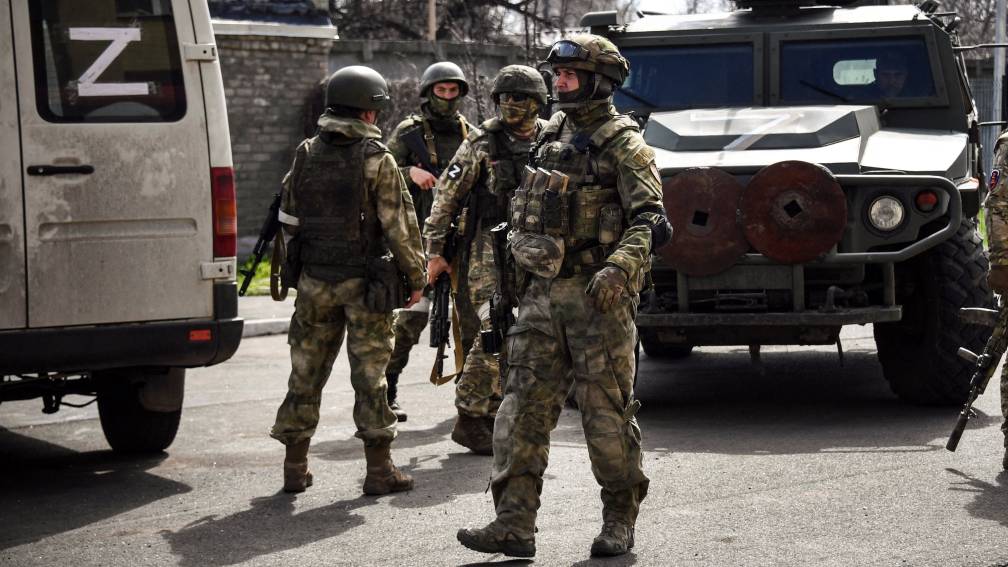 Russia accuses Ukraine of poisoning several Russian soldiers in the Zaporizhzhya region of southeastern Ukraine in late July. However, the Ukrainian government believes the military may have eaten tainted food.

According to the Russian Defense Ministry, a number of soldiers were hospitalized on July 31 with serious symptoms of poisoning. The ministry does not say how many people are involved. Tests would have shown that they had ingested botulinum toxin type B. This neurotoxic substance is used in some medicines, but it can also be abused to poison people.

On Telegram, Ukrainian Interior Minister Herashchenko makes another statement. “The Russian ministry does not clarify that the poisoning may have been caused by spoiled meat, in which botulinum toxin is commonly found.” According to him, there is a lot of spoiled food in circulation among the Russian troops in Ukraine.

The Russian ministry says it will soon provide more evidence and send documents about the “chemical terror” to the Organization for the Prohibition of Chemical Weapons (OPCW).

The ministry also announced that it is opening an investigation into an incident in which the Russian-appointed head of the occupied Kherson region fell ill, state news agency reported. Ria Novosti.

Russia has repeatedly claimed that biological weapons were used in the war by both Ukraine and its ally the United States. The United Nations Security Council met in March to discuss this, at the request of Russia.

No evidence of use of chemical or biological weapons

According to Russia, the United States has engaged in “biological military activities in Ukraine”. In response, the UN body WHO (the World Health Organization) said it is “not aware of any activities of the Ukrainian government that violate international treaties, in the field of chemical or biological weapons”.

Conversely, the Ukrainian government regularly expresses concerns that Russia might want to use chemical weapons. The extremist Azov battalion even claimed that the Russians used poison gas in the battle for Mariupol. However, there is no hard evidence for this.