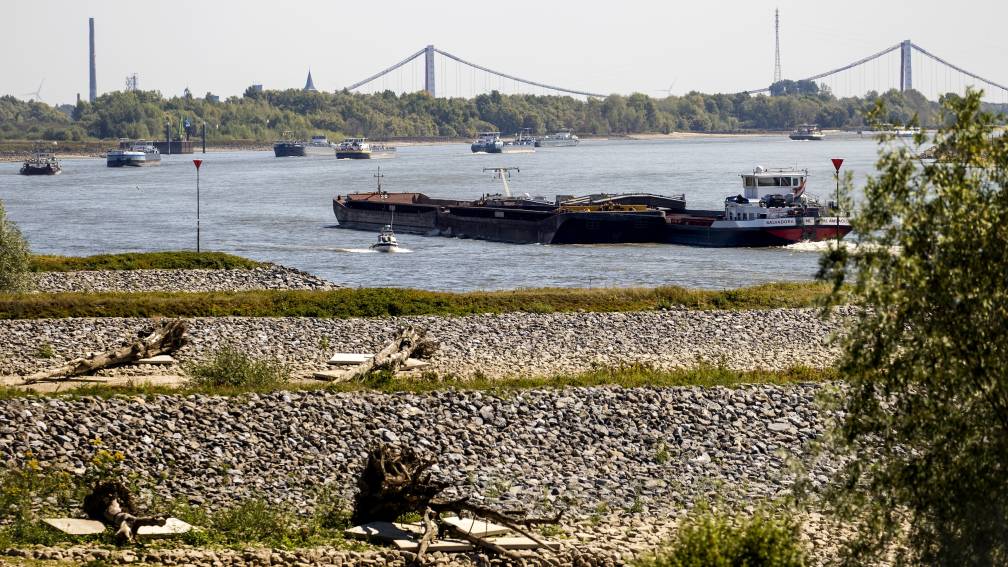 The Rhine at Lobith has reached the lowest water level ever measured. From data from Rijkswaterstaat shows that the water is currently 6.48 meters above NAP. The lowest level to date was 6.49 meters, measured on October 29, 2018.

It is special that the water is so low in summer. The average for this time of year is 8.70 meters above NAP.

The extremely low water attracted a lot of attention:

The amount of water entering the country at Lobith has also decreased further. The day before yesterday it was slightly below 700 m3/s, now it has fallen to less than 680 m3/s.

It is expected that the level will slowly rise again as a result of rain in the Rhine catchment area, although it will become drier after Saturday.