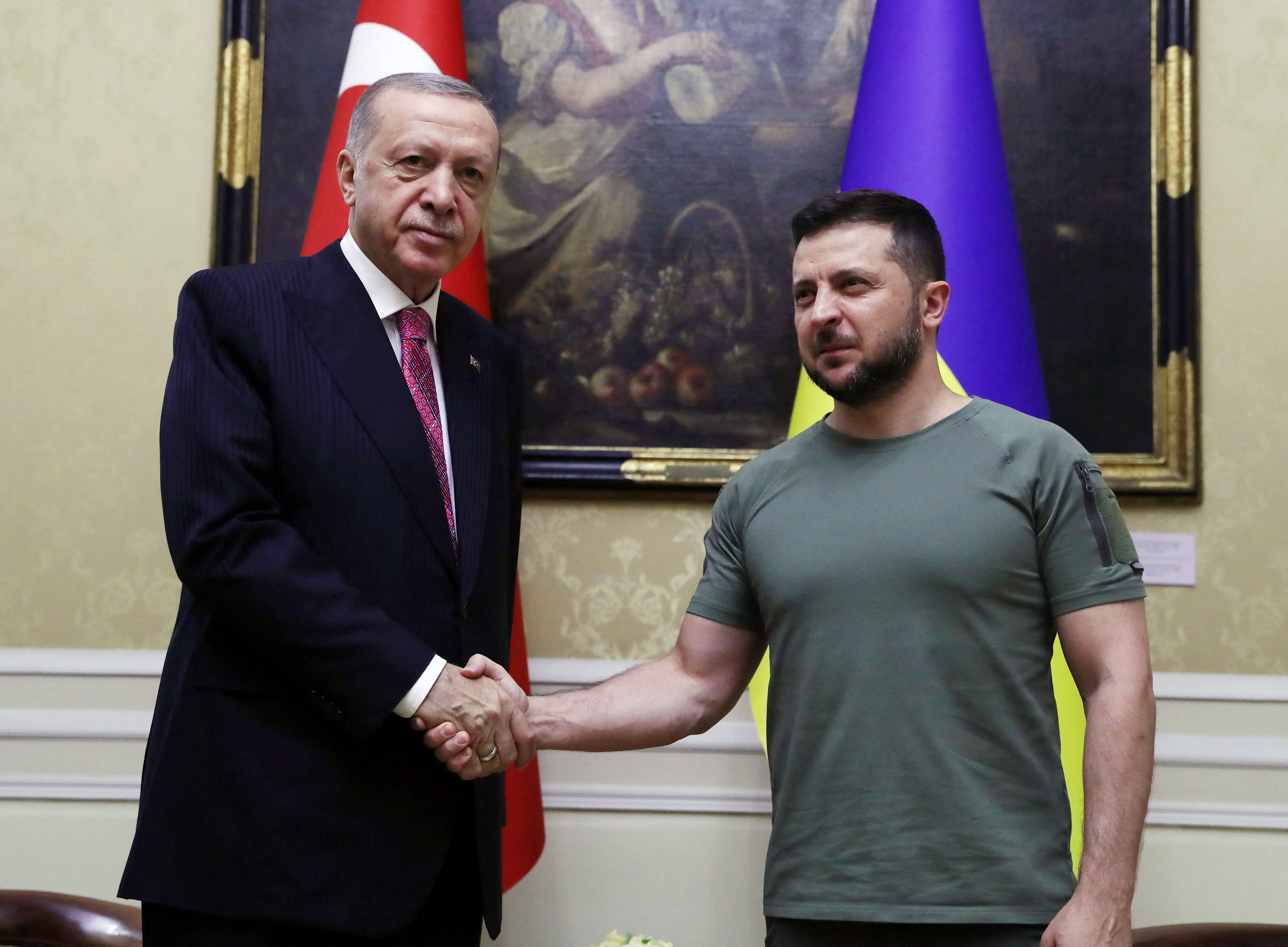 The President of Ukraine, Volodimir Zelensky, receives this Thursday the President of Turkey, Recep Tayyip Erdogan and the Secretary General of the UN, Antonio Guterres, in the western city of Lviv, where diplomatic efforts to end the war would also be discussed. of Putin.

According to local media, the meeting between Zelensky and Erdogan began shortly after 12:00 GMT.

An hour later, the trilateral meeting of both leaders with Guterres will take place, in which diplomatic steps will be discussed to end Russia’s war against Ukraine and the Ukrainian grain export program, signed between kyiv and Moscow last month, will be evaluated. past.

Erdogan presides over a NATO member country that supports Ukraine in the war, but with a battered economy increasingly dependent on trade with Russia. That context made Thursday’s meetings in Lviv a delicate diplomatic exercise. The Turkish president met this month with Russian President Vladimir Putin to discuss the same issues.

Turkey and the UN helped broker a deal last month to allow Ukraine to export 22 million tons of corn and other grains blocked at its Black Sea ports since Russia’s Feb. 24 invasion. Another agreement between Russia and the UN was intended to clear the way for Russian shipments of food and fertilizer to reach international markets. 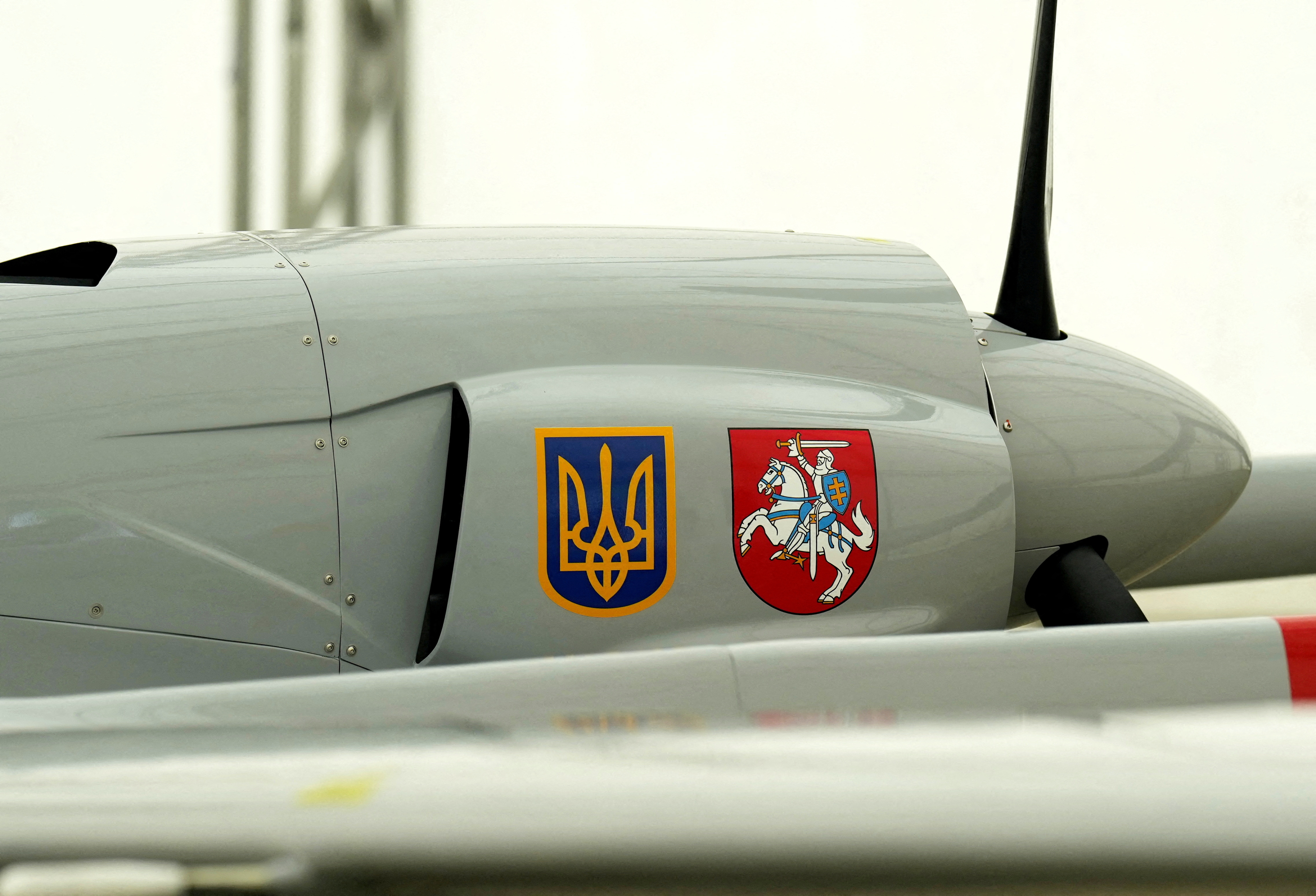 The war and blocked exports have significantly exacerbated the world food crisis because Ukraine and Russia are the main suppliers of food.

Turkey is in a position to help speed up exports, which have so far been reduced to a trickle. Turkey’s Defense Ministry said that more than 622,000 tons of grain have been shipped from Ukrainian ports since the start of the Black Sea deal.

Grain prices peaked after the Russian invasion, and while some have returned to pre-war levels, they remain significantly higher than before the COVID-19 pandemic. Developing countries have been particularly affected by lack of supply and high prices. Although the ships are already leaving Russia and the Ukraine, the food crisis is not over.

United Nations spokesman Stephane Dujarric told reporters this week that Guterres’ trip to Ukraine would allow him “to see first-hand the results of an initiative … so crucial to hundreds of millions of people.”

Before their meetings, Guterres visited the Ivan Franko National University in Lviv, the oldest in Ukraine, praising the role of academic institutions in building democratic institutions. 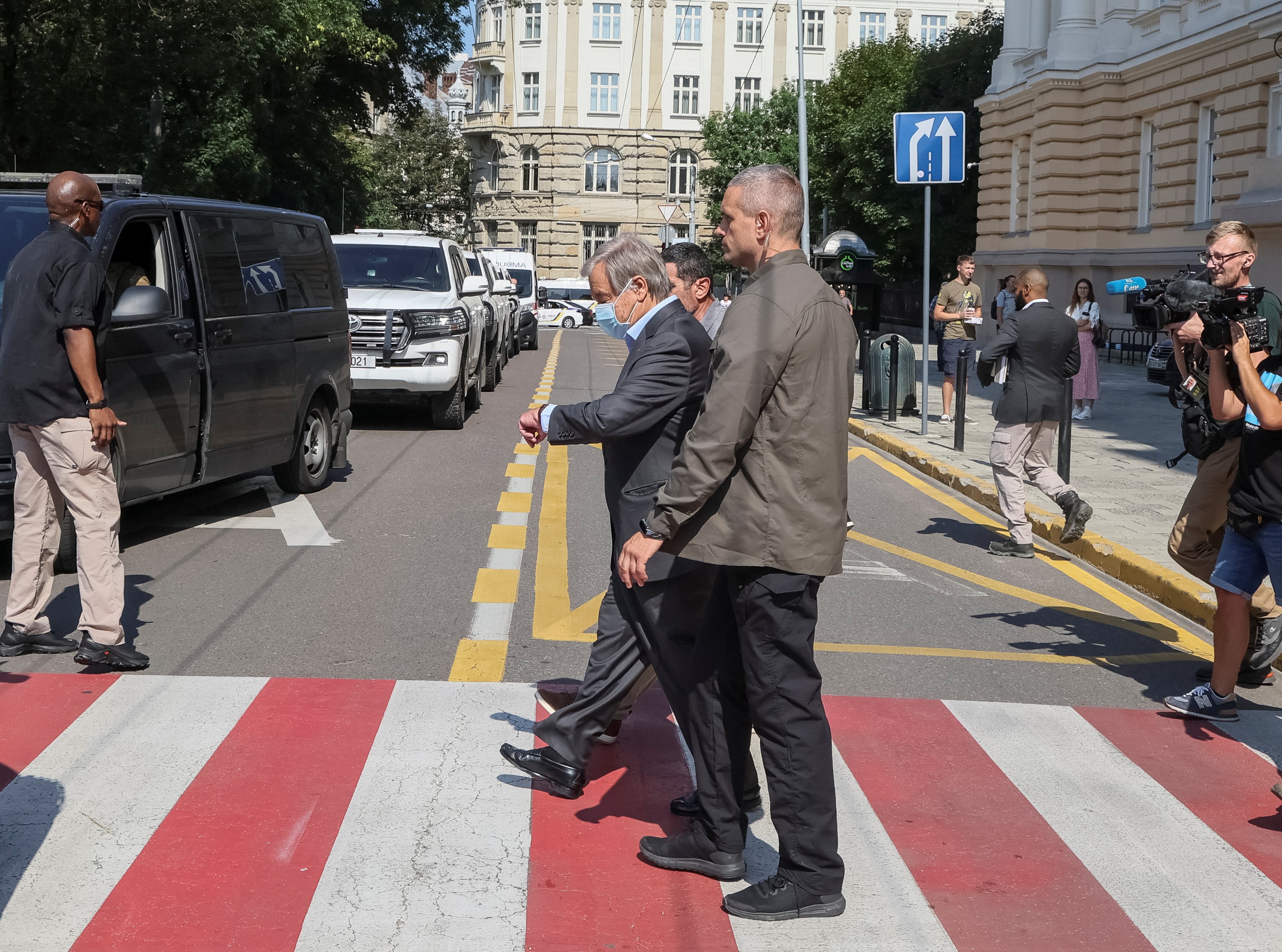 If grain shipping and nuclear security are issues where some progress can be made, talks on an overall end to the conflict were not expected to yield substantive results.

In March, Turkey hosted a round of talks between Russian and Ukrainian negotiators, who discussed a possible deal to end hostilities. The talks fell apart after the Istanbul meeting, with both sides blaming each other.

Erdogan has engaged in a delicate balancing act, maintaining good relations with both Russia and Ukraine. Turkey has provided Ukraine with drones, which played a major role in deterring a Russian advance early in the conflict, but has refrained from joining Western sanctions against Russia over the war.

During their meeting in Sochi this month, Putin and Erdogan agreed to strengthen energy, financial and other ties between their countries, raising concerns in the West that Ankara could help Moscow circumvent US and European Union sanctions. .