Vollering not in action during European Championship road race, De Jong called up as a replacement 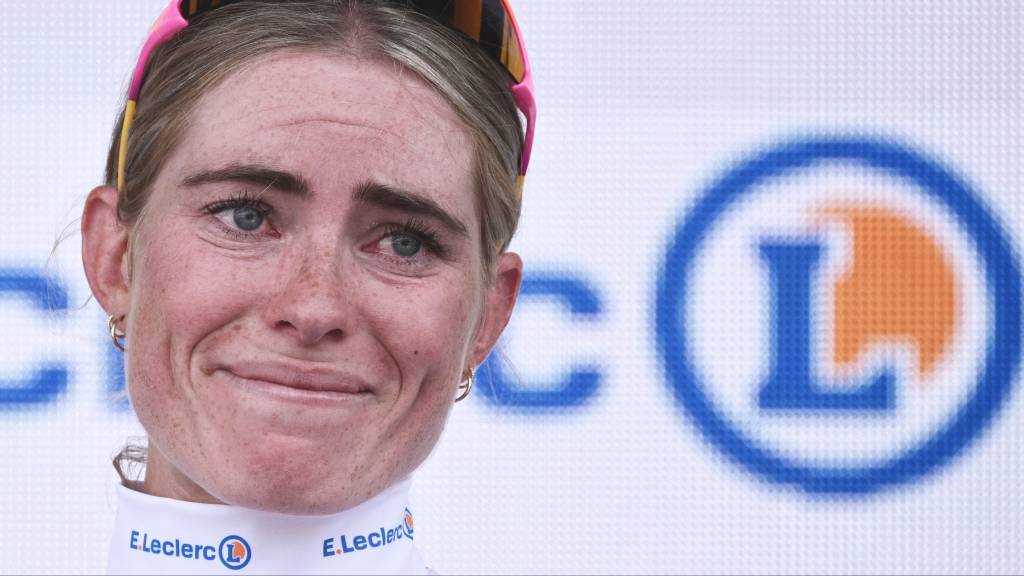 Demi Vollering will not be in action during the road race at the European Championships. The 25-year-old cyclist has not recovered sufficiently from her fall in the Tour of Scandinavia.

Abandoned as a precaution

Vollering crashed six days ago in the fourth stage of the Tour of Scandinavia. Her team SD Worx announced that it would withdraw Vollering from the race “as a precaution”.

Sprintster Lorena Wiebes is the leader in the Dutch selection, who will take action during the road race on Sunday. Ellen van Dijk, Riejanne Markus, Charlotte Kool, Floortje Mackaij, Jeanne Korevaar and Anouska Koster are the other Dutch riders.

Annemieke van Vleuten is preparing for the Tour of Spain. Marianne Vos prefers training after an intensive period.

The women’s road race can be followed via a livestream on Sunday from 11.30 am.