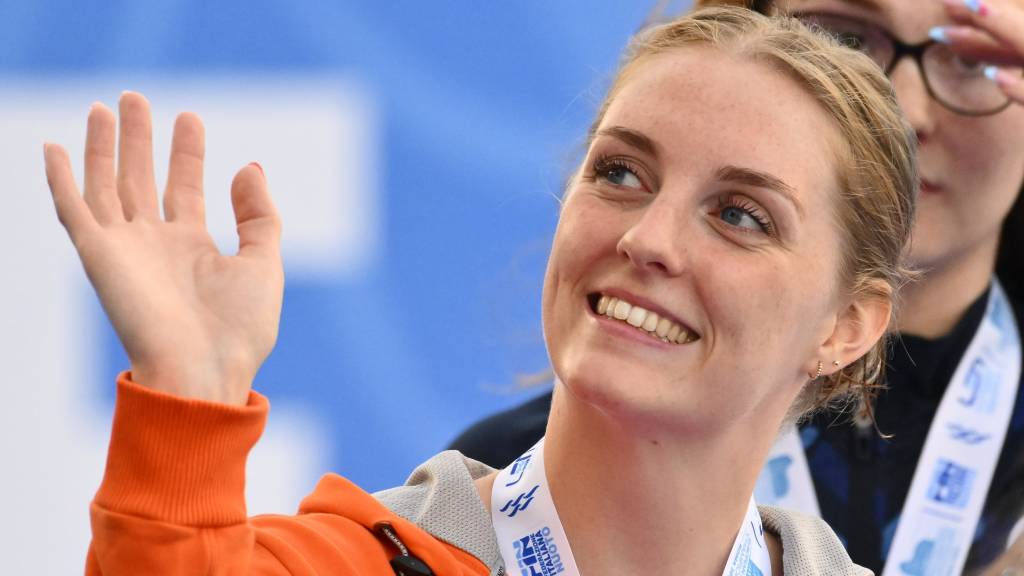 “I have become much more positive and therefore started to swim faster”, concludes Marrit Steenbergen with still slight bewilderment on her face when she is asked about her key to all the success at the European Swimming Championships.

As the absolute queen of the tournament in Rome, the 22-year-old Frisian returns home with a suitcase full of medals.

She could not have dreamed that she would bring seven medals with her. Steenbergen: “It hasn’t quite landed yet, but of course I am proud of what I have shown, the achievements and medals.”

But what exactly was the key to success for the young swimmer from Friesland? Her coach – Patrick Pearson – and her psychologist, Steenbergen dares to conclude. “That combination is crucial to perform well,” says Steenbergen after the European Championship. 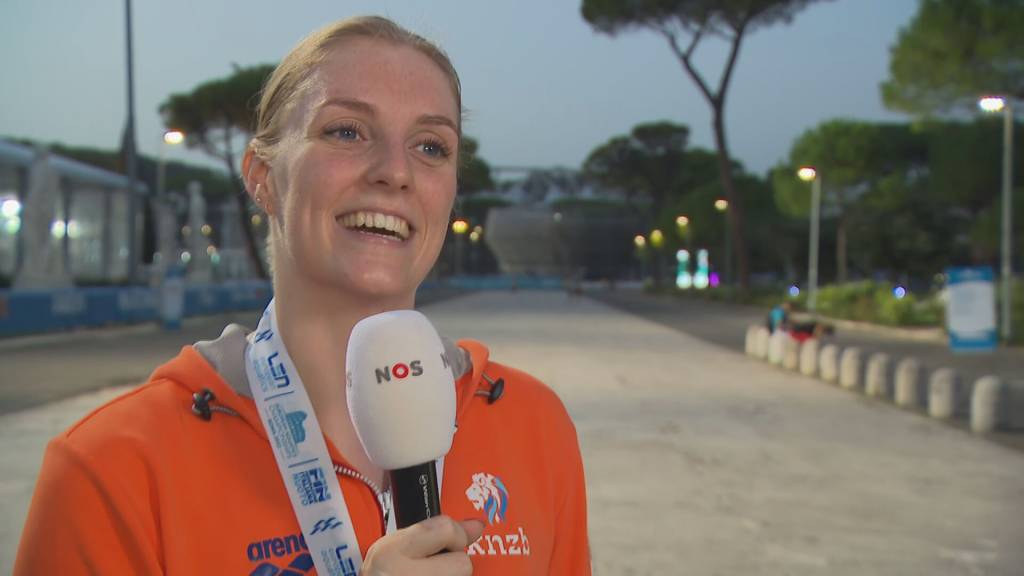 Steenbergen looks back at the European Championship with disbelief: “World of difference how different I am now”

When she started working with a psychologist in March of this year, she felt herself change. “It is a world of difference, how I am now and how different I am. Much more positive,” says Steenbergen.

They are really taking steps towards the world top.

Steenbergen has found his way to the top after several injuries. Her coach Pearson previously talked about the “gigantic transformation” that has taken place in his pupil on the mental level.

“If you’re not comfortable in your own skin, you get complaints. If you don’t recover well from that, it becomes physical discomfort. That all happened during a period when she was not doing well,” said Pearson.

With her coach and psychologist by her side, that period now seems to be definitely over. The absolute world top swims even faster, but Steenbergen is slowly creeping towards it. Because she is now the wife of seven medals.

“When I hear that I think: Oh yes, that’s me!” Steenbergen laughs. She does not yet dare to speak of joining the world top. “It’s a bit unreal and also scary. Because I don’t feel that way at all, I just want to be myself and not be different all at once.” 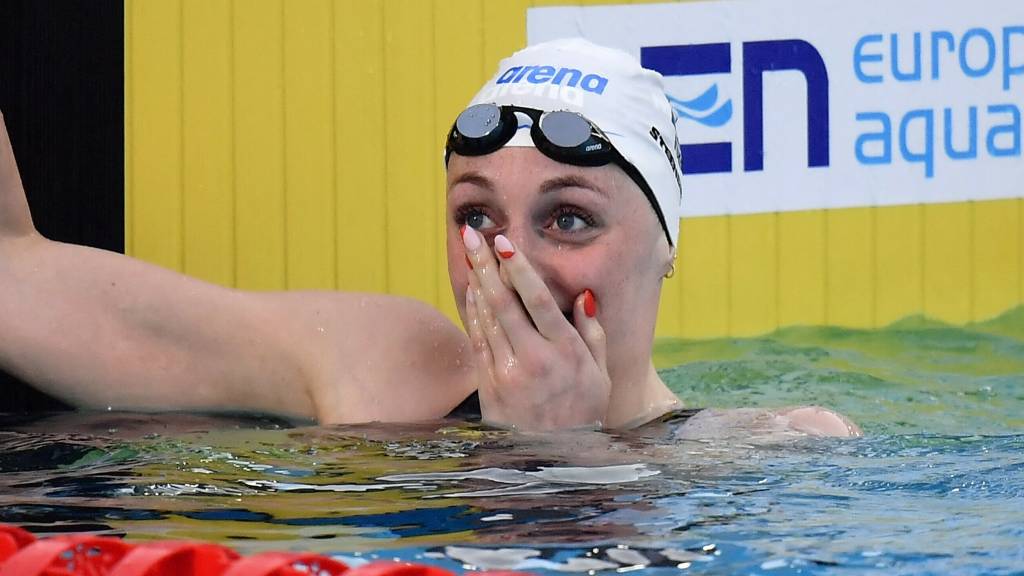 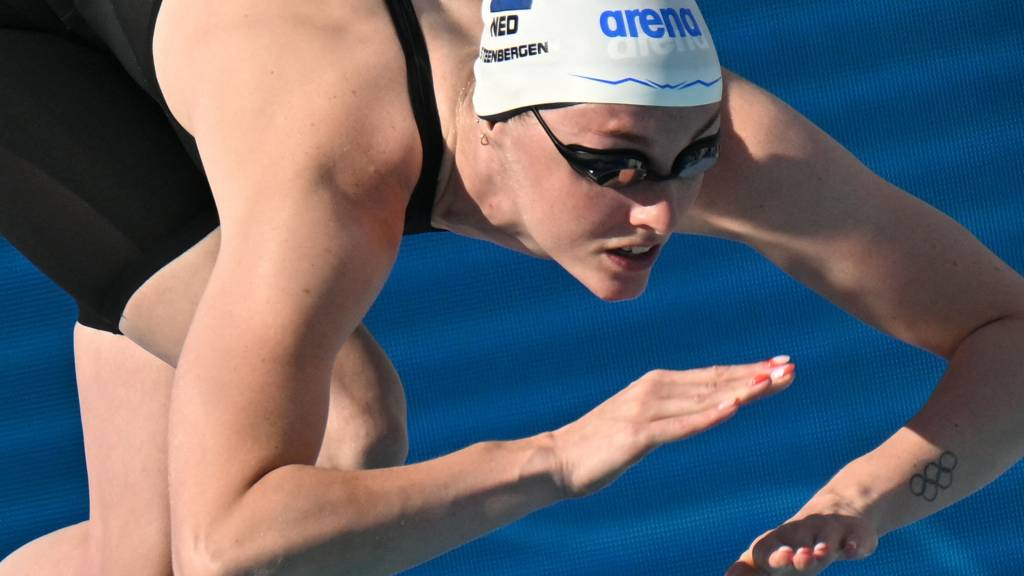 The final of Steenbergen, who takes the European title by distance

National coach Mark Faber “glowing with pride” after the medal harvest of the Netherlands (four times gold, once silver and six times bronze) at the European Championships in Rome. Of course, Steenbergen’s performances also stand out for him. “A lot of people underestimate how well you have to recharge, every time. Doing this every day is really good.”

And that connection with the world top, can we speak of that? “We have to be realistic,” admits Faber. “If you look at European women’s swimming, you can see that European women have won four medals at the Tokyo Olympics.”

Nevertheless, Faber sees that considerable progress is being made. “They are really taking steps towards the world top.” According to the national coach, what the medal harvest mainly does is give the morale of the team a big boost. “They see that they belong, that they can participate.” 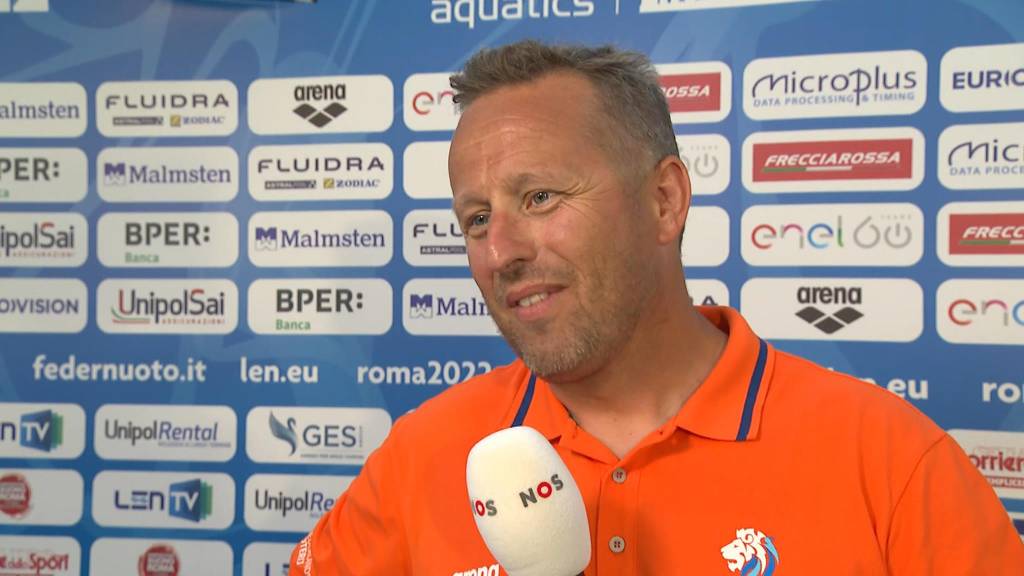