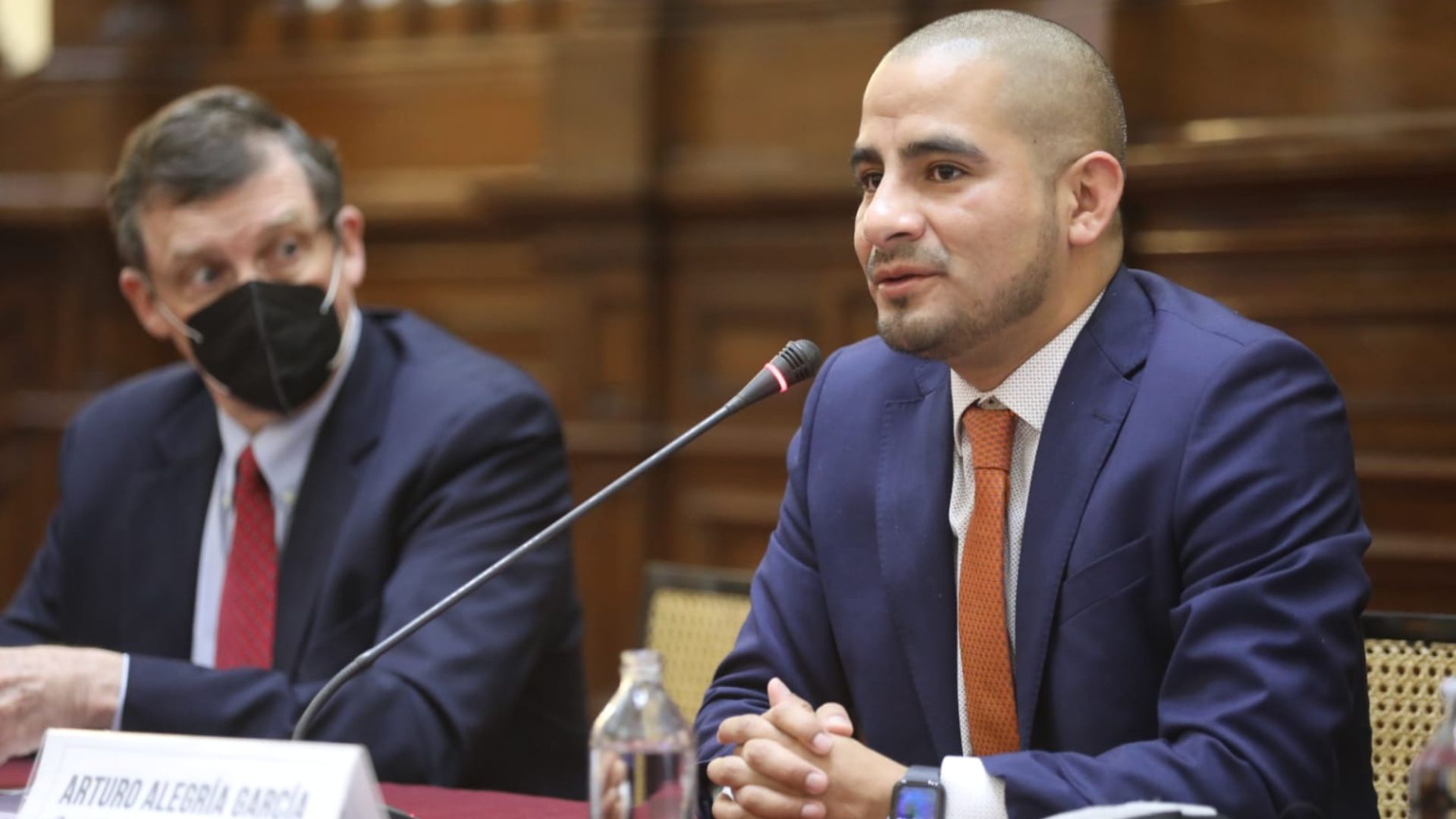 Fujimorista spent large amounts of money during his participation in a congressional commission.

A new scandal involves parliamentarians from the Congress of the Republic. On this occasion, it is the commission chaired by Fujimorist congressman Arturo Alegría, whose vice president is Alejandro Cavero, from the Avanza País caucus.

Through a detailed report revealed by El Foco, in this new complaint against the Bicentennial Commission, which was reactivated in the penultimate month of 2021, legislator Miguel Ciccia, from the Popular Renovation bench, and six other participants would also be involved. such as: Wilson Soto, Margot Palacios, also Minister Roberto Sánchez, José Elías.

According to El Foco, all the controversy began when in 2011, under the pretext of “promoting research and publications for the 200 years of independence”, the Congress of the Republic approved the creation of the Special Multiparty Commemorative Commission of the Bicentennial of the Independence.

Said commission was reactivated during the legislature of María del Carmen Alva and reportedly billed a total of S/ 137,792, having met only four times. But that’s not all, they also hired the Fujimori candidate César Combina, among his advisers, who issued invoices for an amount that exceeds 44 thousand soles during his term in office. 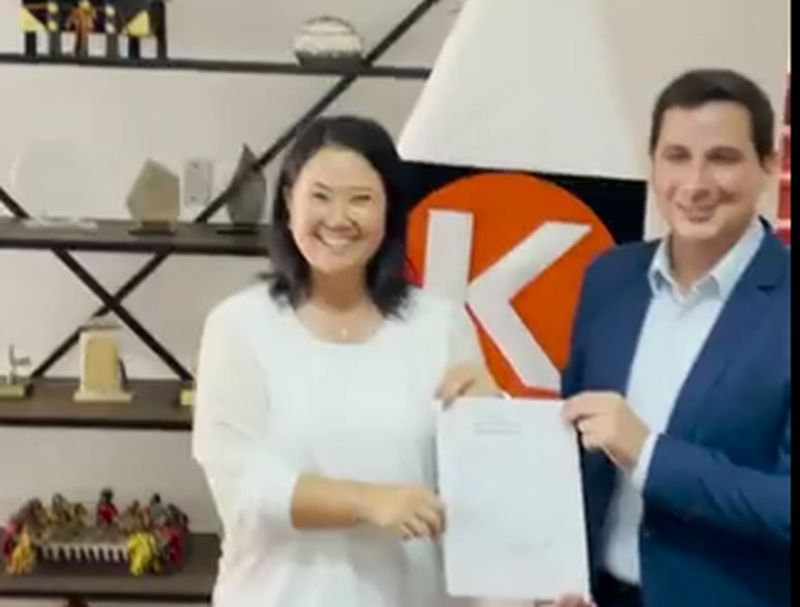 As recalled, César Combina is currently running for mayor of San Isidro for the Fujimori party in the upcoming municipal and regional elections. In said contract as an advisor, the former legislator had the task of “analysis of historical texts in relation to the bicentennial process.”

It should also carry out the preparation of reports, coordination of events and “monitoring of the work plan” in the Bicentennial Commission.

However, the controversy over this contract is that the aforementioned media reported that Combina used their social networks to launch qualifications against their political opponents during apparently work hours.

But on the reasons why this commission was reactivated without a priority basis, the web portal El Foco specified that the decision was carried out after the parliamentarian Heidy Juárez presented a motion supported by representatives of Peru Libre, Fuerza Popular, and of Congresswoman Susel Paredes.

The justifications indicated at that time were based on the fact that the celebration of the 200 years should include the creation of the Congress and the battles of Junín and Ayacucho. To this request, a second motion was added by legislator Eduardo Salhuana, from the APP political caucus, who considered that these historical events “were overshadowed by the health emergency.”

In this way, these two motions joined “forces” resulting in the approval of the creation of the working group on November 25, 2021. There were 108 votes in favor to subsequently appoint the Fujimori Arturo Alegría, who, according to the media report website, “ordered the hiring of three advisers, a technician and an assistant to “support” said commission. 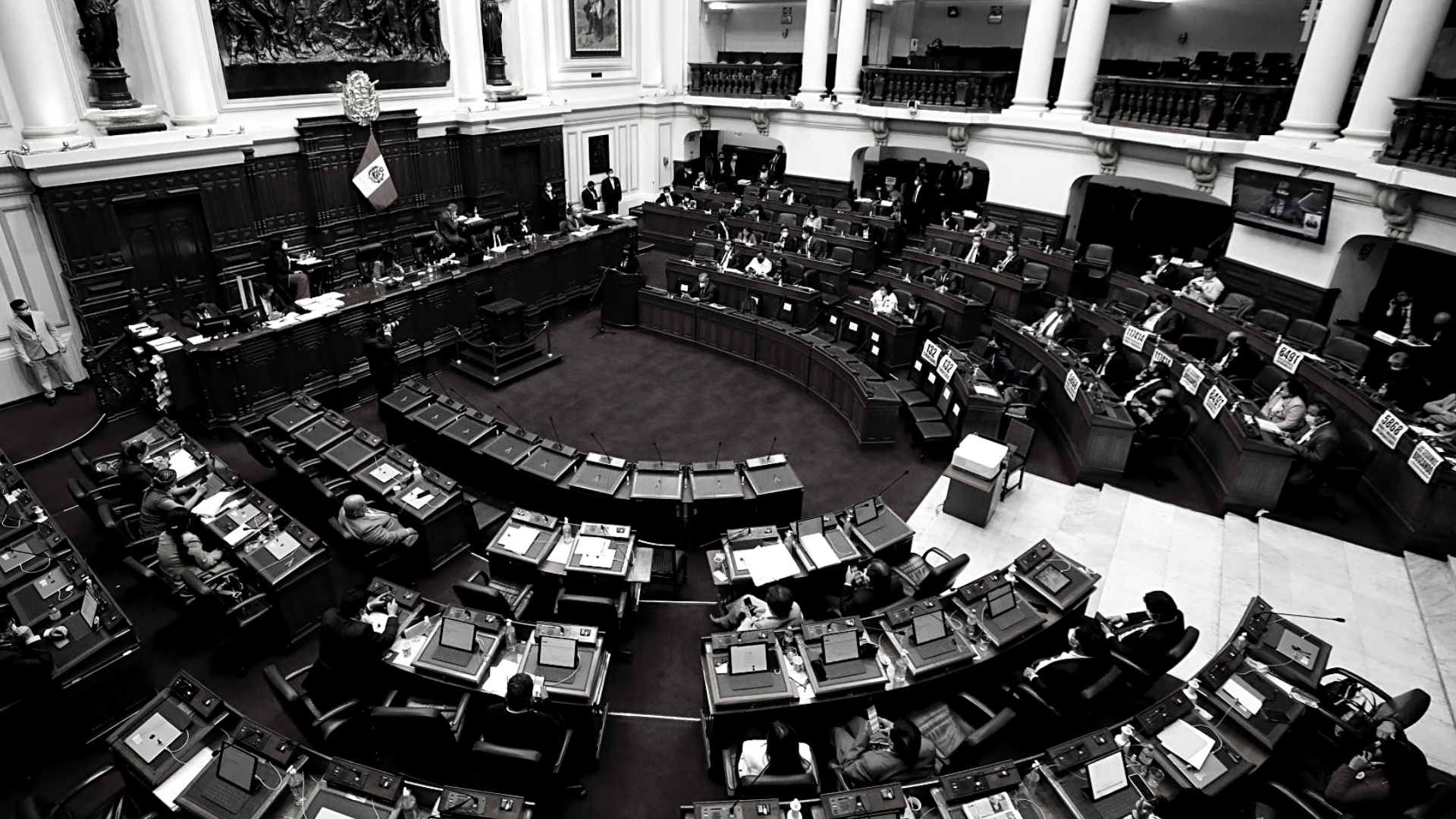 A new complaint for members of the Congress of the Republic.

The Focus also specifies, on the activities and topics discussed in the four meetings held on February 14, March 11, March 22 and July 5.

Regarding the first and third sessions, they indicate that they were the only ones carried out in the facilities of the Congress of the Republic in a blended manner. L

While the second date was developed from the Julio C. Tello Site Museum in Paracas and also through the virtual platform. On the other hand, El Foco assures that the last session took place only virtually.

Elections 2022: Renovación Popular and Frente Esperanza will not sign the Ethical PactCésar Combina invoiced more than 44 thousand soles in a congressional commission that only had four sessions in one yearHernando Guerra García is elected as the new president of the Constitution Commission