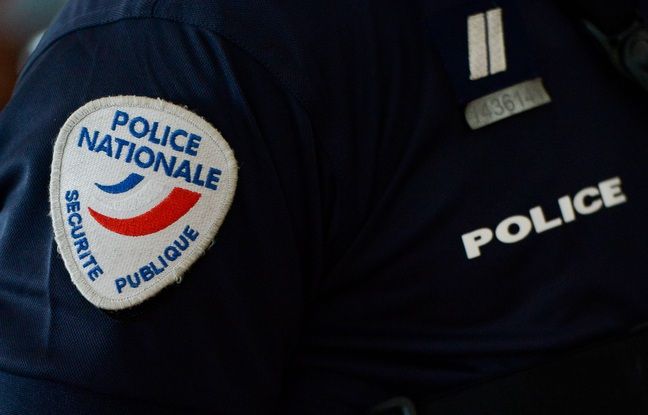 Moment of panic this Thursday morning in Saint-Quentin (Aisne) where an armed man who was firing shots in the center of the city was seriously injured during his arrest by the police, we learned from the prosecution. Witnesses called the police at dawn to report shots fired by a lone man, armed with a shotgun, with no identifiable target according to the first elements.

The man, aged about 40 and who was not known to the justice system or the intelligence services according to initial research, allegedly shouted “Allahu Akbar” when shooting, said the judicial police, responsible for of the investigation.

The terrorist track “is not excluded, but it is not privileged in the state of things”, nevertheless specified the parquet floor. When the police intervened, the man fired in their direction without hitting them.

The latter responded by firing three times, injuring the shooter, said a police source. The man, whose vital prognosis is engaged, was hospitalized in emergency, and transferred to the hospital of Amiens (Somme), specified the parquet floor.