In the forest of football prizes, something special is beckoning for Wiegman again 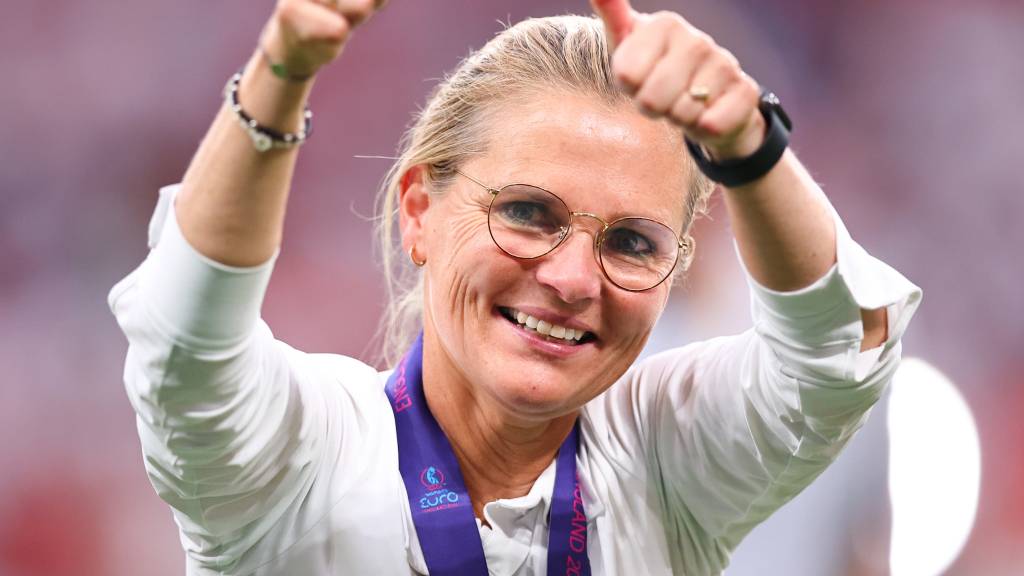 Sarina Wiegman has been nominated again, but for what exactly? There has been a proliferation of football galas in recent years, with awards and accolades taking increasingly longer names.

The UEFA Women’s Coach of the Year Award, that certainly sounds very important to Wiegman. A nice recognition for the national coach who led England to a historic European title, if it turns out next week that she has won the prize.

The other two contenders are Martina Voss-Tecklenburg (Germany) and Sonia Bompastor (Olympique Lyonnais).

However, Wiegman has already been named The Best FIFA Women’s Coach twice in the service of the Netherlands. So through the World Football Association, that sounds like an even higher award. What exactly is everything worth?

In the slider below an overview of some leading prices: 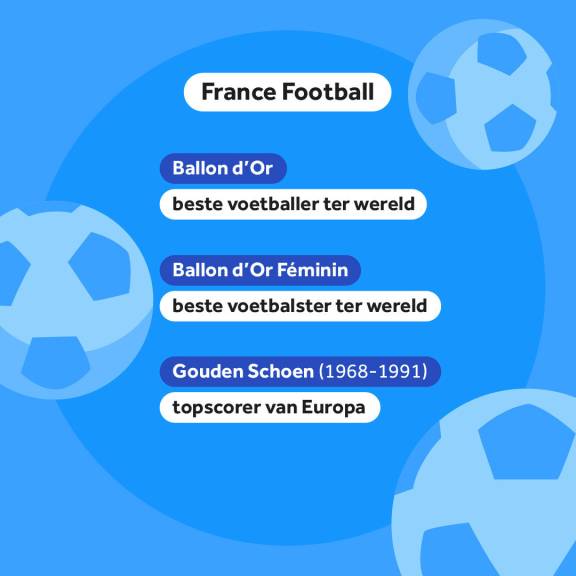 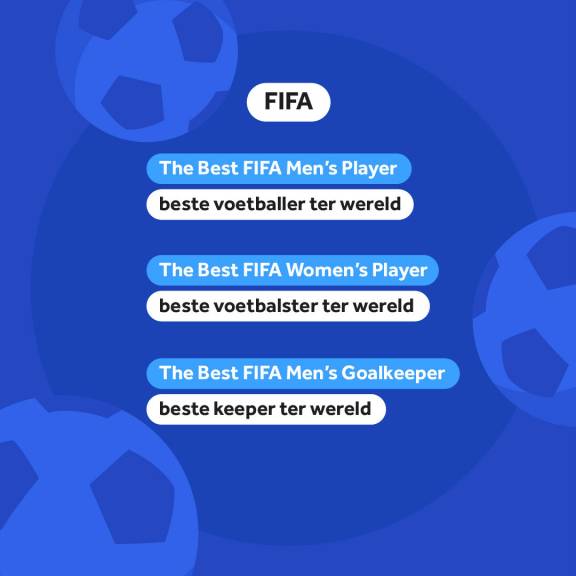 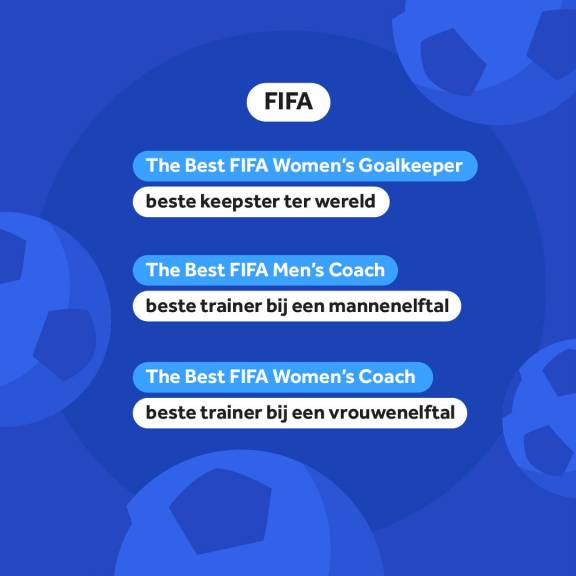 France Football may seem like the odd one out, but is actually the leading party when it comes to awards for the best football players worldwide.

The Ballon d’Or, the Golden Ball, has been awarded since 1956. The setup has changed over the years, for example, in the past only European players could win in European competitions. The jury consists of prominent figures, stakeholders and specialists from all over the world.

In 2010, this election was also held under the official FIFA flag. But after this partnership ended, things went wrong. FIFA (since 2016) and UEFA (since 2019) also went on to award their own awards.

The Golden Ball therefore remains the leading prize from tradition. And that also applies to the Golden Shoe. 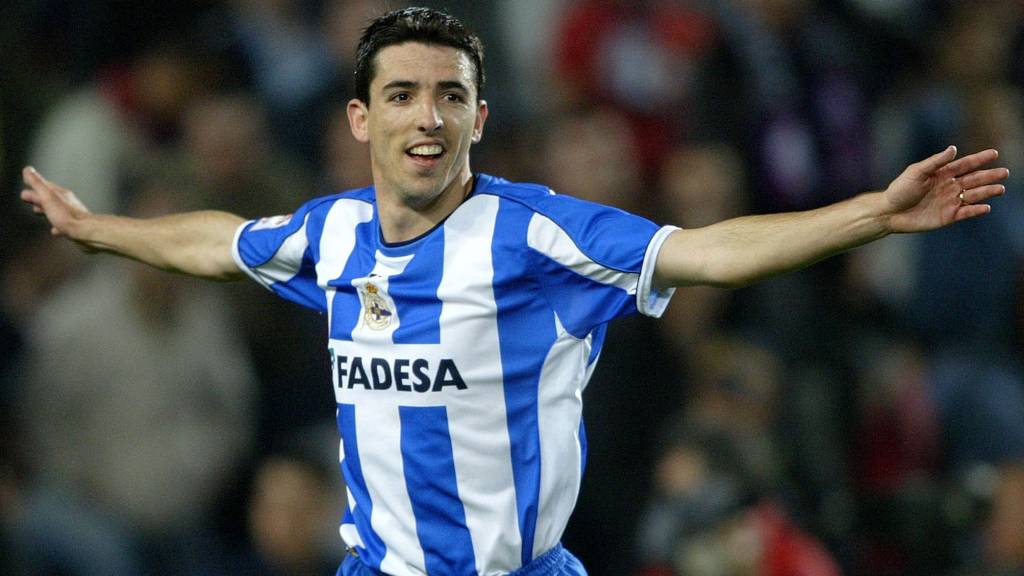 Roy Makaay, the last Dutch winner of the Golden Shoe in 2003

The Golden Shoe also has a nice story, because every goal in a European competition was worth the same until 1991. The prize went to smaller football countries such as Bulgaria, Romania and even Cyprus.

After even trying to manipulate the result, France Football withdrew as organizer. Under the UEFA flag, however, the Golden Shoe made a new start five years later.

Goals from stronger leagues have a multiplier for the final standings, so more and more big players took the prize.

What exactly those strongest competitions are is determined on the basis of the European coefficient list. Clubs can earn points for their country based on their performance in European tournaments. Due to the advance of the Netherlands, goals in the Eredivisie now increase in value.

Then the other prices. There is a Golden Ball for field players and goalkeepers, at FIFA this is just separated from each other. 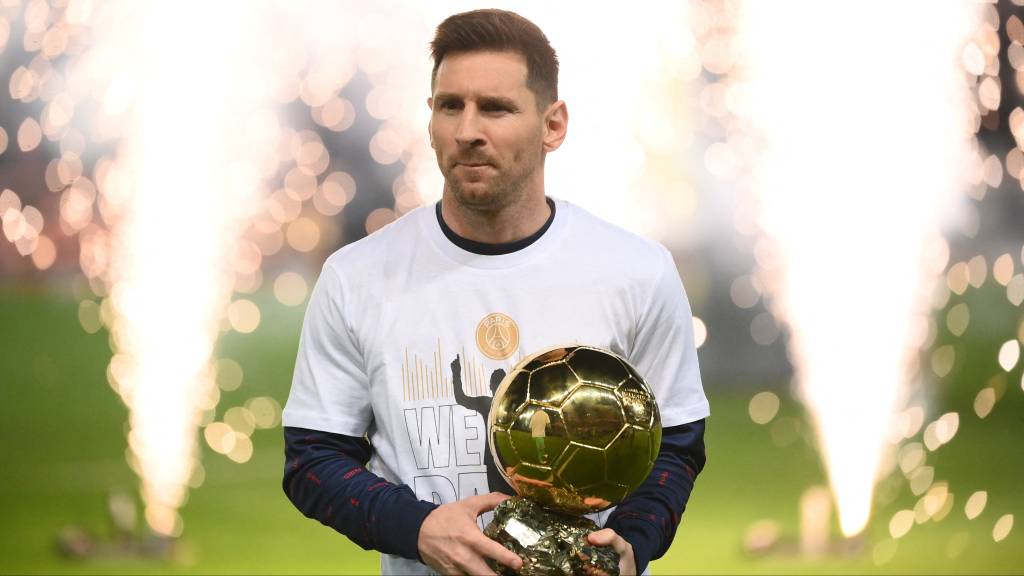 Lionel Messi with the Ballon d’Or. His seventh, a record

And to make matters even more confusing, UEFA has reintroduced the award for the best footballer in Europe. Exactly what the election of the Golden Ball used to be about. He is now called the UEFA Best Player in Europe.

Despite the proliferation of prizes and its difficult to estimate status, Wiegman is in the race for something beautiful.

For the awards of the coaches, the football associations are again the first parties to organize leading elections for this. First FIFA, from 2016. And three years later also UEFA.

FIFA’s prize has more status. In a year without a world championship, but with a European Championship, the focus in women’s football this year is mainly on Europe. 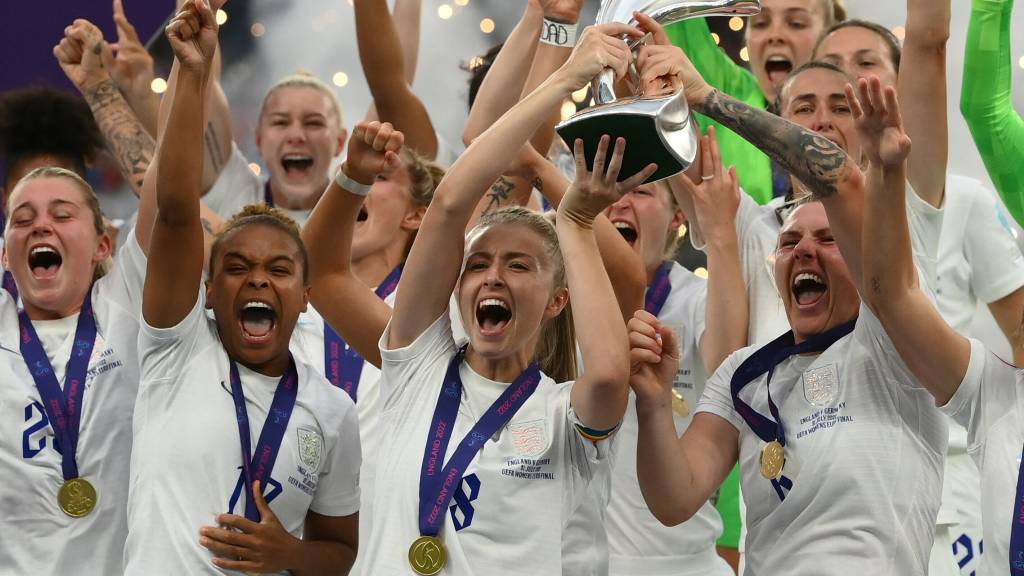 European Championship: view the summary of the England-Germany final

The jury consists of the club coaches from the main tournament of the Champions League, the national coaches of the countries that participated in the European Championship and a group of leading journalists about women’s football.

The winner can call himself the best coach of a women’s team. That can also be a man. The Dutchman Tommy Stroot (VfL Wolfsburg) finished fifth this year.

In fact, Wiegman could become the first woman to win the UEFA Women’s Coach of the Year Award. And also the first national coach, after the previous club trainers as the winner. The fact that she can go down in the history books with two more firsts gives this prize some extra cachet.