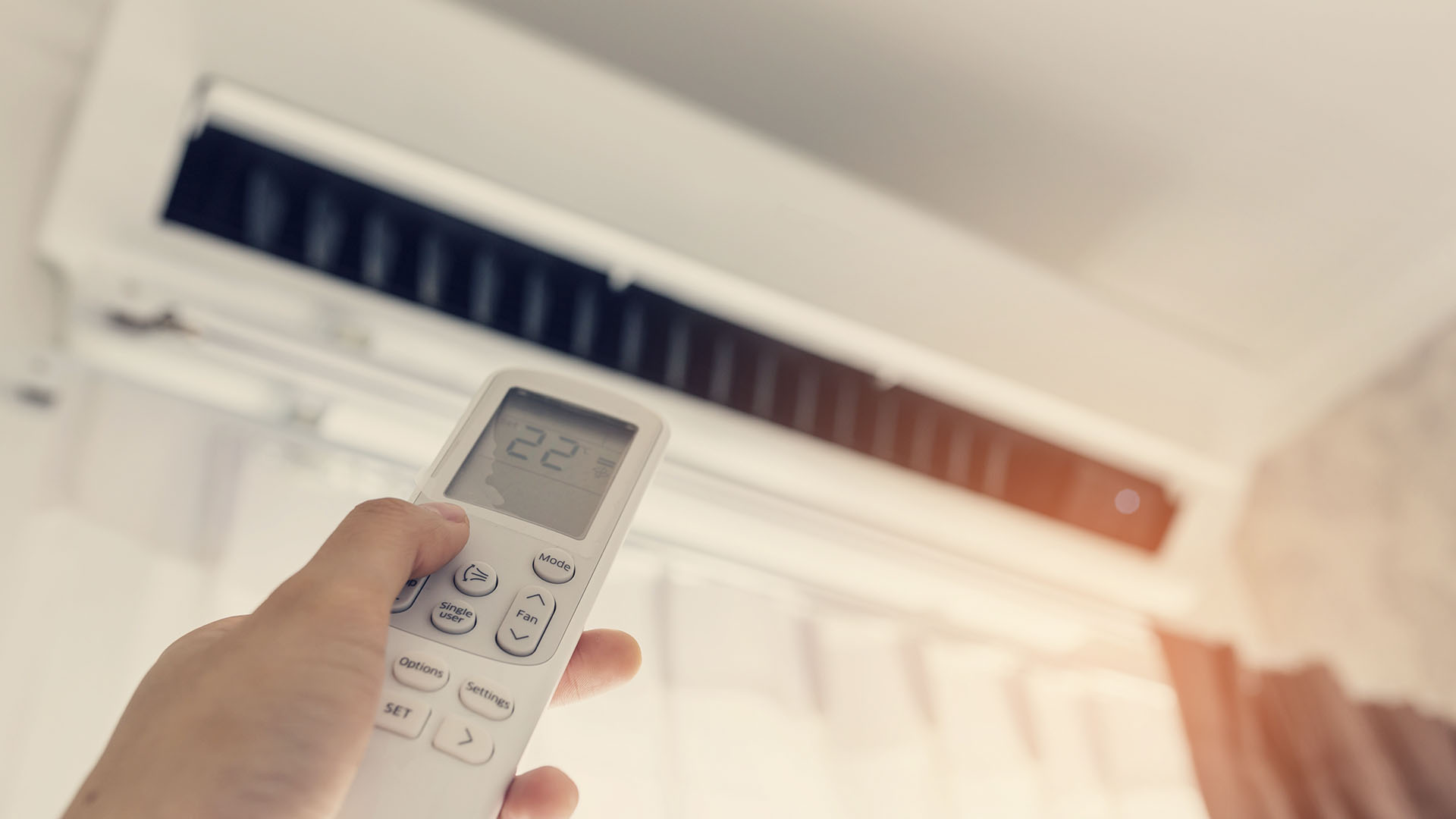 The tests were carried out in rooms at different temperatures between 16.19 to 32.57 degrees Celsius (Shutterstock)

The Government began today to define how the new tariff scheme for electricity and gas will work, in which it established the level of consumption from which the subsidies will cease to be applied and, therefore, the full tariff must be paid. Reaching or not reaching that consumption limit each month will be the key in each household to know what increases there will be in bills in relation to what is currently paid.

In the case of electricity, the rate with subsidies will have a maximum consumption of 400 kW/hour per household per month. In those localities that do not have natural gas through the network, the limit will be increased to 550 kWh. Users who receive the subsidy and exceed that limit must pay the full rate for what they consume above the limit.

In the companies they assure that the cap will leave 80% of residential users out of the loss of subsidies, as estimated by the Government and that this figure is more or less coincident with 400 kWh per month. “Approximately 80% of users consume less than 400 kWh per month and the average residential consumption is around 250 kWh per month. However, in the provinces where there is no natural gas, that number goes up a bit”, they warned.

An example about a home that tops out at 400 kWh: 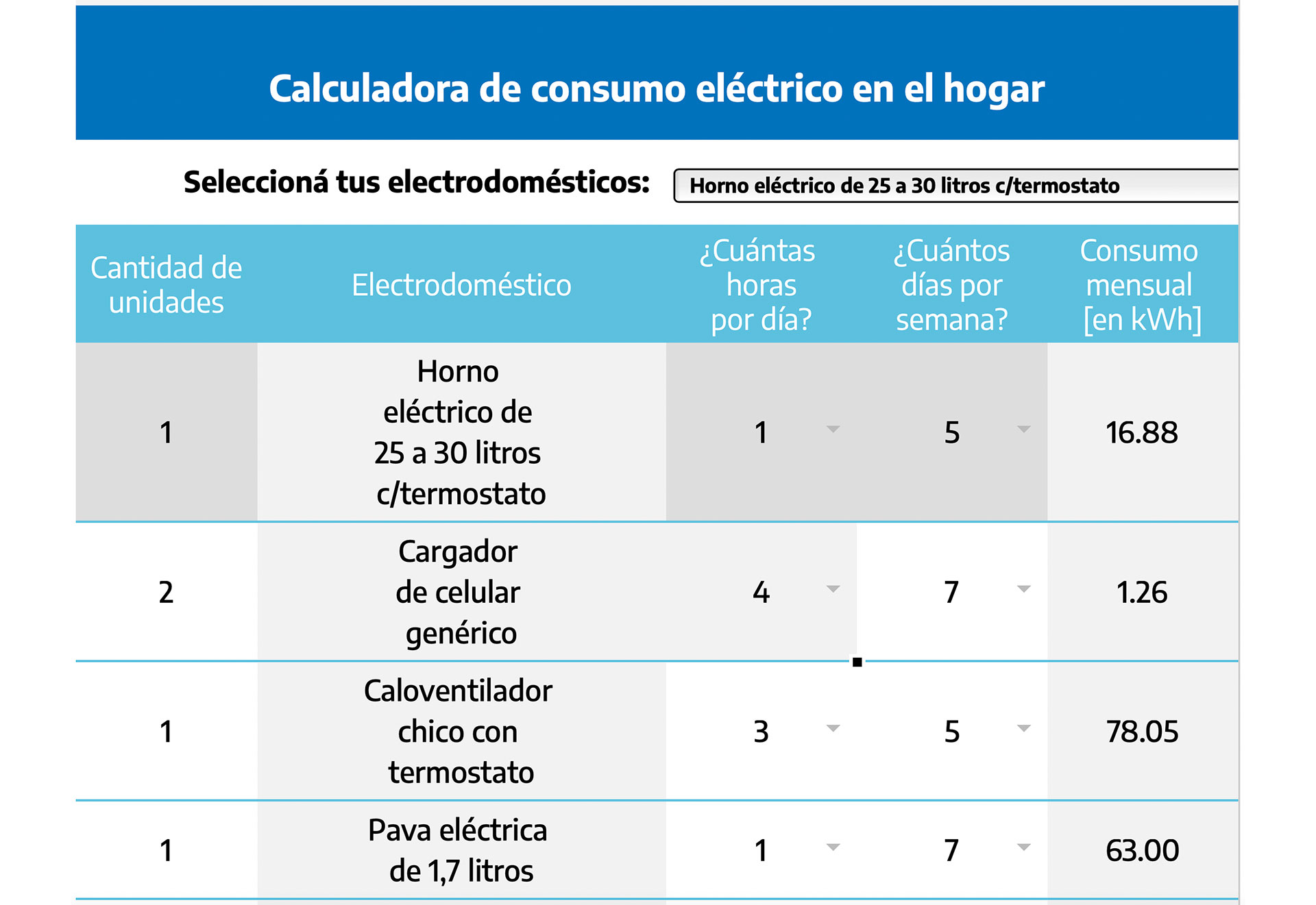 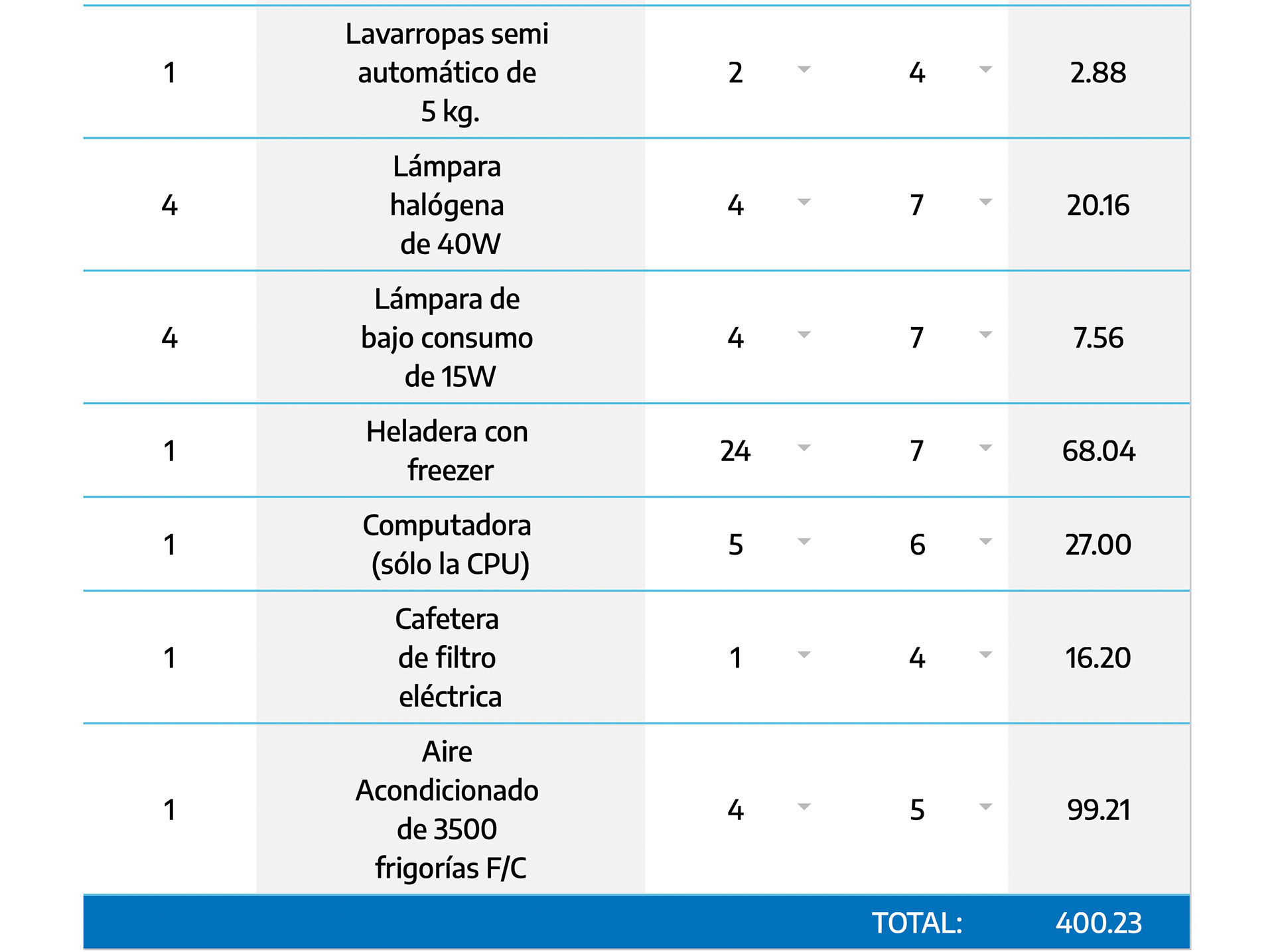 Calculators can be found on the ENRE (National Electricity Regulatory Entity) website and on the websites of distribution companies, such as Edenor and Edesur in the AMBA area, which allow users to know the average consumption of each appliance and electrical device and also allow calculating the monthly average according to the number of hours used per day.

Regarding the registration to maintain the subsidies, there were 4 million users who did not register and the Government assured that this registration scheme will remain open and that work will be done to identify users who did not register but would be entitled to have a social rate or subsidies. . With this registry, the Government divided users into 3 categories according to their income levels:

Level 1: higher income users and people who did not request their registration with some 269,000 households.

Level 2: registered low-income users (provisionally beneficiaries of the social rate will be included) with more than 2.8 million households.

This user segmentation scheme will also be applied to gas rates. According to the levels described above, this will be the implementation:

Level 1: total reduction of the subsidy will be applied for all consumption, in installments until December.

Level 2: follows the current rate up to now.

Level 3: this is the middle-income sector, a volume equivalent to 70% of the average of the minimum and maximum thresholds of each category and subzone is subsidized. The surplus to these limits will not have a subsidy and will pay the full rate.

In the city of Buenos Aires, where the company Metrogas operates, the limit to apply the subsidies will be 175 cubic meters per year for R1 users (the lowest category) and 403 cubic meters for the R2-1 category. Then, that annual cap will be monthly and the Government is working on a grid with caps month by month to detail the users.

For this reason, it is not yet possible to establish precisely what the monthly gas consumption required by each appliance will be in order not to exceed the limit and not have to pay the full rate. 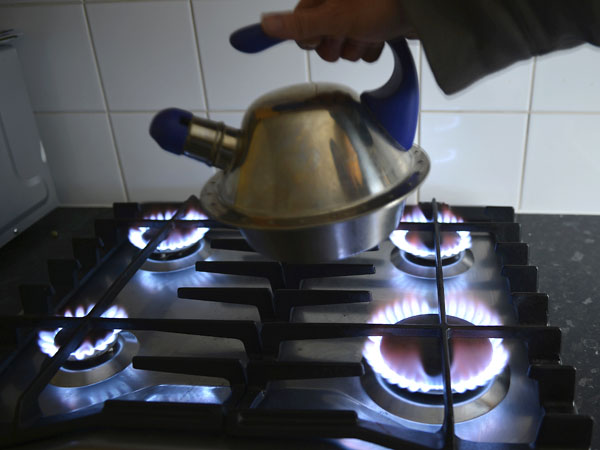 Metrogas has a consumption simulator, available on the website usointeligente.com.ar. It can be obtained as an example that a home in which 4 people live, with a full kitchen, a hot water tank and two balanced draft stoves with 10 hours of daily use, will have a monthly consumption of 269 cubic meters of gas.

On the other hand, Enargas mentions recommendations to make a rational use of natural gas:

To heat your house:

-Regulate the thermostat to a room temperature of 18ºC in winter.

-Heat only those environments where there are people.

-Do not open windows to lower the temperature.

-Use weather stripping on doors and windows to reduce air infiltrations.

-Turn off the heater pilot when not in use.

If you are going to use hot water:

-Do my best to shower in a reasonable time, not to exceed 15 minutes.

-Avoid mixing hot and cold water to regulate the temperature; better do it with the control of the gas appliance.

-Use a flower shower that disperses the water well.

-Make sure that the heater or hot water tank pilot is on only if you are using it.

-Use aerators and flow regulators.

-Avoid the use of water pressurizers because they generate higher water consumption.

If you are going to cook:

-Use the oven in moderation, since it consumes the same as if you had two burners on.

-Always cover the pot. Turn off or reduce the burner flame when the cooking reaches the boiling point.

-Do not allow the burner flame to exceed the diameter of the pot or cooking container.

-Remember that the burners and the oven are not to heat your home. It is not efficient and it is very dangerous.