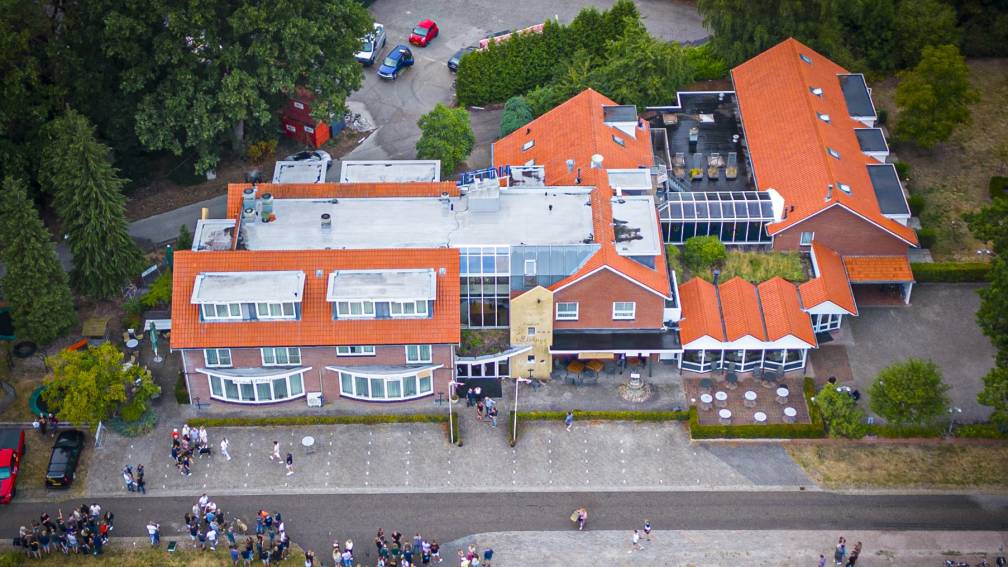 The purchase contract between the hotel in Albergen and the Central Agency for the Reception of Asylum Seekers (COA) has already been signed and the COA will also be able to move in from 1 September. A spokesperson for the asylum reception organization reports this. The first people are expected to be received there in mid-September.

Yesterday, residents of the hotel said they would try to buy the property to prevent 150 to 300 asylum seekers from arriving, as the cabinet wants. The local residents then said they hoped that the sale would not be finalized yet, but that turns out to be the case.

On Tuesday it became clear that the cabinet wants to grant a permit to receive asylum seekers in the hotel in the village in the municipality of Tubbergen. The responsible alderman is angry that The Hague has passed her. “It does not fit that the State Secretary just throws this over the fence,” said VVD alderman Bekhuis.

State Secretary Van der Burg, also from the VVD, said there was no other way. He said it was a choice “between a headache and a stomachache”. He would have preferred that the cabinet had come to an agreement with the municipality. According to him, intervention was necessary because there are insufficient reception places in the Netherlands.

It is the first time that a government wants to issue a permit for the arrival of an asylum seekers’ center without permission from the municipality.

Dozens of people demonstrated at the hotel last week:

Demonstration at future asylum seekers’ center: ‘A sum of what is happening in the Netherlands’