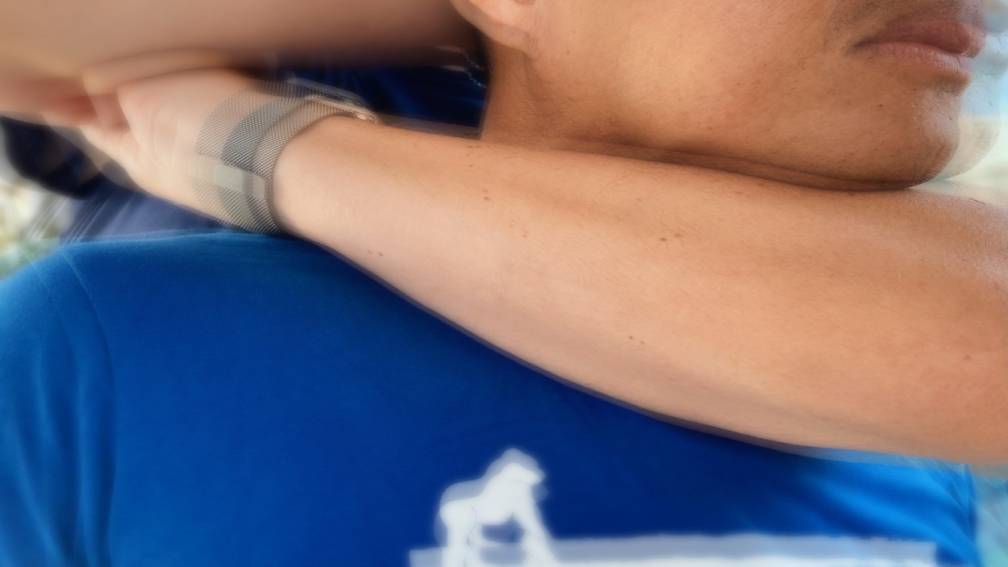 At the beginning of this month, a 15-year-old boy from Amsterdam was arrested at the request of the Public Prosecution Service for a so-called ‘choking game’.

The boy briefly held four students in a stranglehold, causing them to briefly lose consciousness. That was captured on surveillance footage from the school. The boy has since been released and will have to work on his behavior in the near future. It is being investigated whether the strangulation was voluntary.

The strangle game, which can be seen a lot on the internet, leads to a brief intoxication because the carotid artery is pinched. This game is certainly not without risks. In recent years, several young people have died as a result.

“In addition, serious physical injury can occur because, for example, there is an oxygen deficiency in the brain, with all its consequences,” warns the youth officer.

The Public Prosecution Service points out that the lack of oxygen also causes spasms or causes someone to pass out and then fall unhappily. “The consequences of this ‘stitch game’ can haunt you for the rest of your life.”

Justice says that from a criminal point of view strangling someone is not seen as a game, but as a crime. The Public Prosecution Service warns that young people can be prosecuted and that it can lead to, for example, that someone no longer receives a certificate of behavior (VOG).