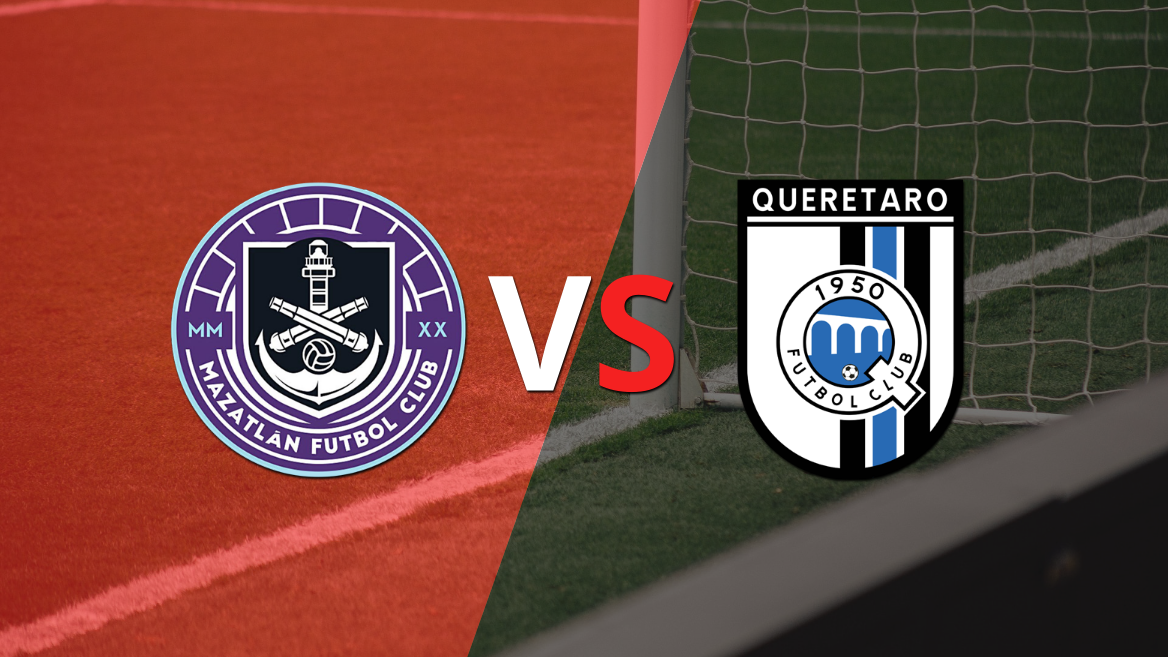 The local team faces the match this day with reinforced spirits after having won the previous day. For its part, the visit only added one point and will have the opportunity to increase the advantage in the fight to move up positions.

Mazatlán defeated León 3-0 in their previous meeting. In the last 4 games played, they won 1 game, lost 1 time and equalized in 2 games.

Querétaro tied 1-1 against Atl. of San Luis in the previous day. In the last games they played, they had 3 losses and 1 draw.

Luis Santander Aguirre was in charge of supervising the order of play during the match.

The team led by Gabriel Caballero Schiker poses its game with a 4-4-2 formation with Nicolás Vikonis in goal; Jorge Padilla, Jorge Meré, Oswaldo Alanís and Carlos Vargas in defense; Josué Colmán, Roberto Meraz, Jefferson Intriago and Marco Fabián in the middle; and Gonzalo Sosa and Nicolás Benedetti up front.

For their part, those led by Mauro Gerk stand on the field with a 4-3-3 strategy with José Rodríguez under the three posts; Omar Mendoza, Kevin Balanta, Jordan Silva, Gabriel Rojas on defense; Rodrigo López, Kevin Escamilla and Pablo Barrera in midfield; and José Angulo, Ariel Nahuelpan and Leonardo Sequeira up front.