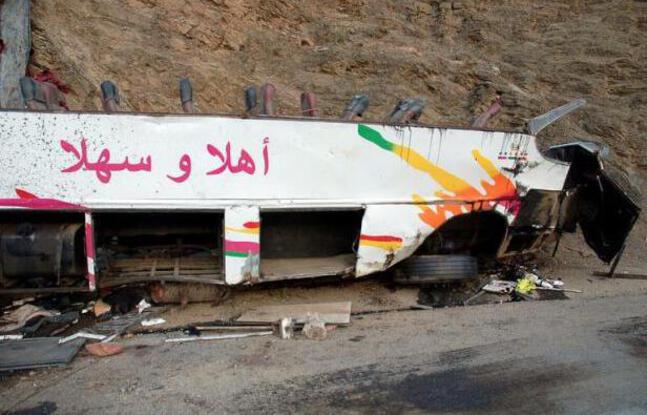 The vehicle overturned in a bend on a national road in the province of Khouribga, said local authorities who did not report foreign tourists among the victims. According to the latest report, 23 passengers died in the accident and 36 others were injured, said in the evening to AFP doctor Rochdi Kaddar, regional director of Health.

The coach provided the connection between the megalopolis of Casablanca and the rural region of Aït Aatab, near the town of Beni Mellal, at the foot of the High Atlas. The injured were evacuated to Khouribga provincial hospital and an investigation was opened.

The coach is a mode of transport widely used by Moroccans, especially the most modest who cannot afford a car, to travel in rural and isolated areas.

The Moroccan authorities have however implemented a series of measures to try to combat the scourge of road insecurity following the worst bus accident in the country’s history in 2012 (42 dead).