Mali denounces French “acts of aggression” at the UN 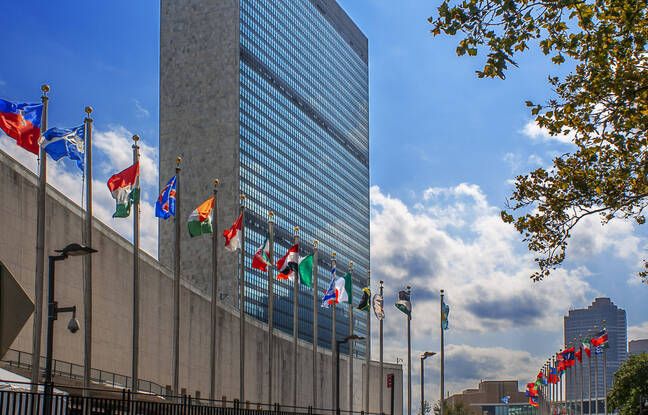 Mali has asked the UN Security Council for an emergency meeting to put an end to what it presents as France’s “acts of aggression” in the form of violations of its sovereignty, support provided, according to it, to the jihadist and spy groups.

The Malian Ministry of Foreign Affairs distributed this Wednesday to journalists a letter to this effect addressed by the head of diplomacy, Abdoulaye Diop, to the Chinese presidency of the Security Council. Mali “reserves the right to use self-defense” if French actions persist, in accordance with the United Nations Charter, says the minister.

The letter is dated August 15, the date of the departure of the last French soldier in Mali after nine years of engagement against the jihadists. The junta in power in Mali since the August 2020 putsch has turned away from France and its allies to turn towards Russia.

Abdoulaye Diop denounces in this letter the “repetitive and frequent violations” of national airspace by the French forces and the flights of French aircraft engaging in “activities considered as espionage” and attempts “to intimidate “. The Malian authorities have “several pieces of evidence that these flagrant violations of Malian airspace have been used by France to collect intelligence for the benefit of terrorist groups operating in the Sahel and to drop arms and ammunition on them”, adds the text.

The French authorities did not react to these accusations. Mali “invites” the Security Council to work for France to “immediately cease its acts of aggression” and asks the Chinese presidency to communicate these elements to the members of the Security Council with a view to an emergency meeting, says Abdoulaye Diop.