Magnus Sheffield has seized power in the Tour of Denmark. The Briton van (Ineos) won the second stage, a 12.2 kilometer individual time trial, and took over the lead from Olav Kooij. 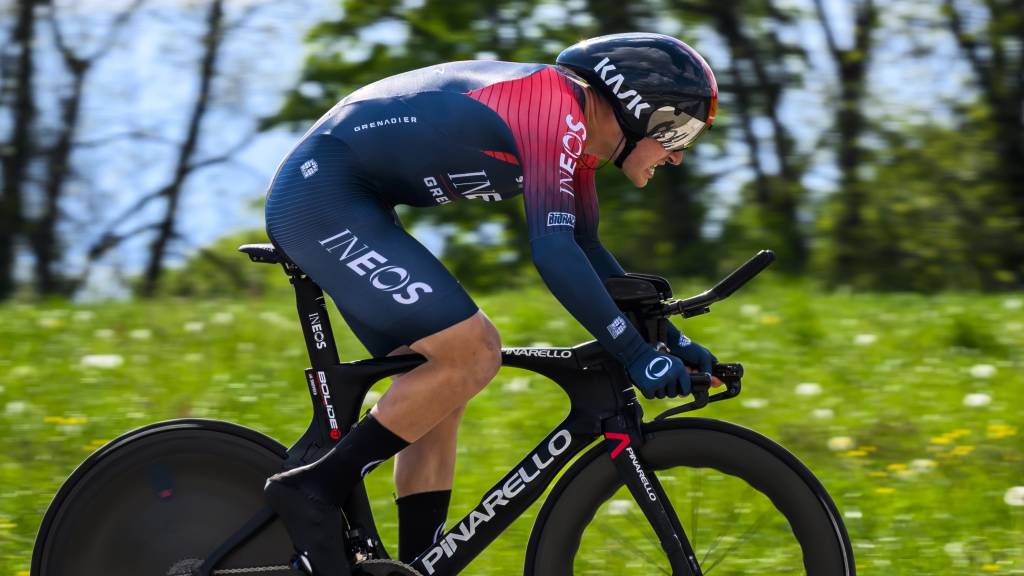 At the halfway mark, 20-year-old Sheffield was six seconds ahead of Frenchman Laporte and ten over Dane Skjelmose Jensen after a cobbled section in the beginning and slightly sloping roads. Jensen did better in the flat second part, but was three seconds short for the win.

Laporte was third, six seconds behind the young Briton.

Kooij, winner of the opening stage, conceded 1.47 minutes to Sheffield, who won the Brabantse Pijl in April after a late break.