Mortgage, car, household appliances, credit cards… debts accumulate and, without knowing how, we find ourselves with water up to our necks.

This is happening to more and more people around the world.

World private debt increased by 13% of global GDP in 2020, the highest rise in the last two decades, the International Monetary Fund (IMF) reported this month.

In some Latin American countries, the majority of the population owes money to financial entities, as is the case in Peru, where more than 7 out of 10 people claimed to be indebted in a recent survey by the consulting firm Datum.

And in the United States, credit card debt this month hit a record high of $890 billion after growing by $100 billion in a single year, according to the Federal Reserve Bank of New York. 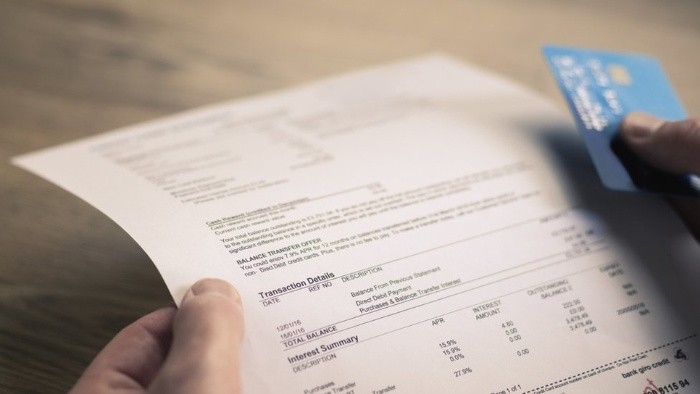 When payment commitments pile up, many debtors adopt strategies to meet their obligations in the smartest way possible.

Two of the most recommended methods by experts are known as “avalanche” and “snowball”.

We explain what they consist of.

If you are a balanced, patient and calculating person, your strategy is the avalanche.

First, you have to make a list with your different debts and Order them from highest to lowest interest rate.

Your goal is to pay the minimum required of all of them.

And to the one that generates the most interest, dedicate all the extra money you can each month until you pay it off.

For example, if your mortgage has a rate of 8%, the letter of the television you bought is 12%, that of your car is 15% and the debt of your credit card is 25%, contribute all the resources you can to settle the latter, always complying with the minimum payments of the others. 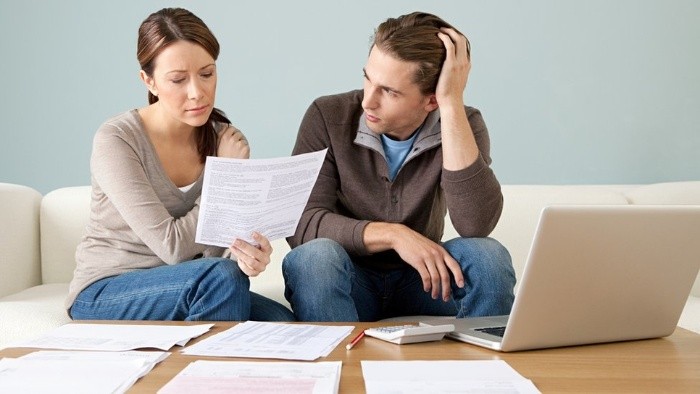 When you have zeroed out the outstanding balance on the card, use your extra budget for each month to cover the car payment, then the TV, and finally the mortgage.

The effectiveness of the avalanche lies in the interest rates, which in most loans represent a significant part of the monthly payments.

The higher the rate, the greater the amount of money that is dedicated to cover interest costs and the less that corresponds to the capital or the amount of the product itself.

With this method, you will save money by preventing the accounts with the highest interest rates from continuing to add to your debt indefinitely. The math doesn’t lie.

But mathematics is not everything.

A debt situation can cause high levels of stress, so psychology is a factor to take into account.

Seeing debts drag on over time can be demotivating and undermine your efforts to achieve the desired zero balance.

If your first goal is to pay off credit card debt, but your income is tight, it can take years to achieve it and, without iron discipline, you may throw in the towel halfway.

Then you can opt for the strategy of the snowball. 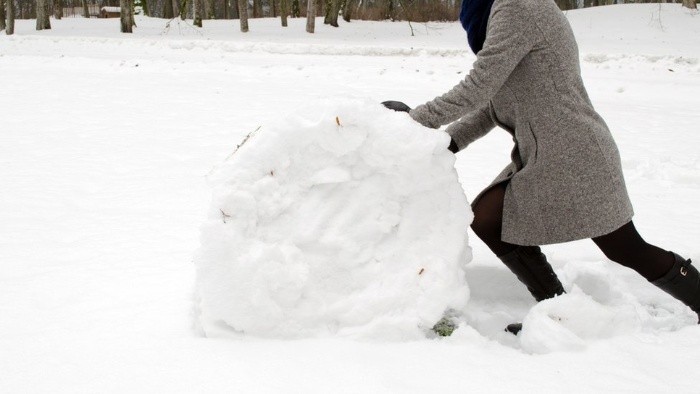 First, make the list of your debts as in the previous case, but do not order them by interest rate but by amount.

Of course, make the minimum payments on all of them, but spend as much extra money as you can to cover the one with the least amount until you pay it off.

In the case at hand, you should do your best to pay for the TV first.

By achieving the first goal you would soon see the results of your efforts, which would motivate you even more to continue paying off vehicle, credit card, and mortgage debtin this order.

Although from a purely mathematical point of view the snowball is less efficient than the avalanche, according to experts it can achieve the same or better results.

There is also the possibility of combine both: You pay the smallest debt first and, with the motivation of the first success, you move on to the avalanche strategy to face the rest of your debts.

For the Mexican academic and financial expert Norman J. Wolf, both strategies can be valid, as long as stable income is available.

And, in case too high an amount has accumulated, “another reasonable option is to consolidate the debt with a single bank,” he says.

Interviewed by BBC Mundo, this professor from the National Autonomous University of Mexico provides some advice to manage our debts in the most intelligent way possible. 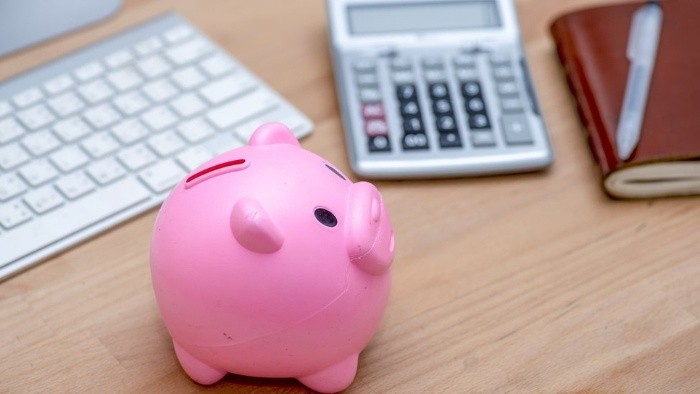 “The first thing is to know what we are signing when we buy something. That they give us our amortization table and, if we don’t understand it, ask an expert to explain it to us”.

That table shows all the payments to be made on the loan, such as how much capital and interest must be paid and what is the outstanding debt in each period.

“In long terms, what we seek first is to pay the capital: to be able to make large payments that pay off the capital and that the interest thus decreases,” says Wolf.

The expert assures that, in an inflationary moment like the current one, the best thing is “to give priority to those amortizations in which more capital is paid first and interest is left at the end”, data that must appear in the amortization table.

And, in case of having to choose between snowball or avalanche, he leans more towards the second.