Once again, the French cyclists shone during the European championships, Tuesday August 16 in Munich. Three new medals were reported, bringing the total for the discipline to fifteen. 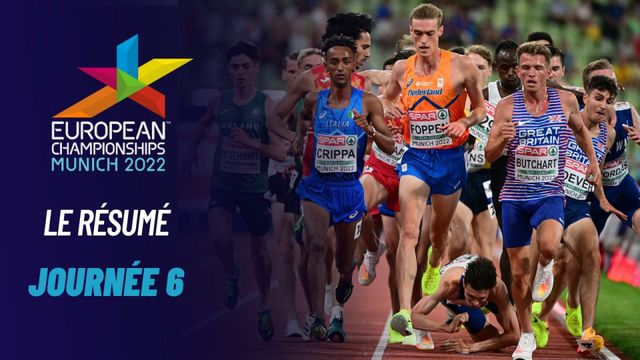 In athletics, Jules Pommery put an end to the tricolor scarcity. The Frenchman, fourth in the high jump competition, was named third after Briton Fucham-Dukes was disqualified. Here he is a bronze medalist.

At the forefront of another prolific day for French cyclists, Sébastien Vigier was crowned European keirin champion. He edged his rivals with a comeback on the penultimate of six laps. Already titled in individual sprint, Vigier achieves a nice double, in addition to his silver medal in team sprint. Further down the podium, Melvin Landerneau won the bronze medal. 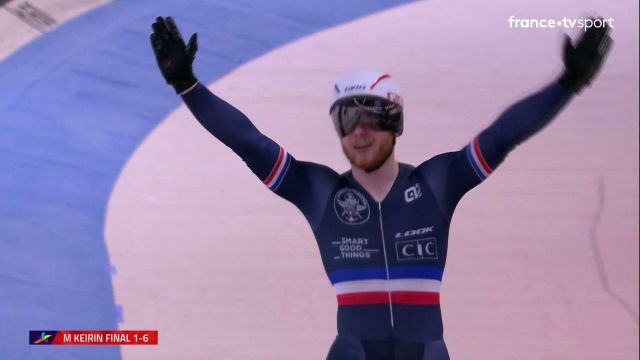 On the women’s keirin event, Mathilde Gros suffered a great disappointment. The double European champion in the discipline raced in the lead, but she collapsed on the last lap to fail in a frustrating fifth place.

For Jules Pommery, this evening had the air of a waltz in two stages. Frustration first. Behind the untouchable Tentoglou (8.52 m, European championship record), the French jumped to 8.06 m … the same length as his rivals Jacob Fincham-Dukes and Thobias Montler. But his second best jump, lower than that of his opponents, deprived him of a medal. 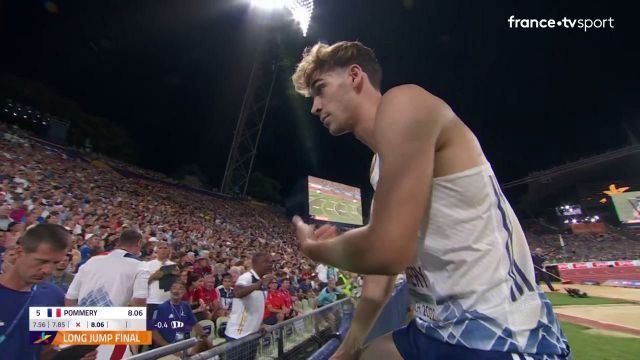 An hour later, Pommery dried her tears. Fucham-Dukes downgraded for biting on his first jump, the Frenchman recovered third place on green carpet. At 21, he won bronze in his first senior European championships. A promising medal for the future.

The outcome was much more cruel for the French women in the American race. In a very close battle, Clara Copponi and Marion Borras led the race until the last sprint… before they just cracked on this final acceleration which counted double at the finish. The tricolor duo was beaten by the Italians for a small point, but still grabbed the silver. 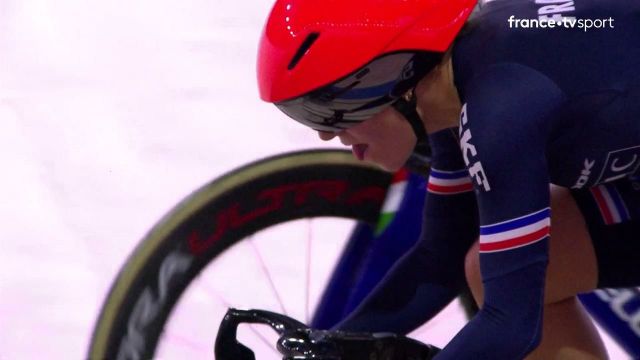 Donavan Grondin and ThomasBoudat also finished second in the American race, in a much calmer scenario. With 91 points, they were overtaken by untouchable Germans (101).

Much more than a flash in the pan. Marcell Jacobs won the 100m, with a sprint in 9”95. A confirmation, a year after his Olympic coronation and when he had not been able to reach the final at the world championships. In Munich, the Italian was stronger than everyone, finishing four hundredths ahead of Zharnel Hughes. 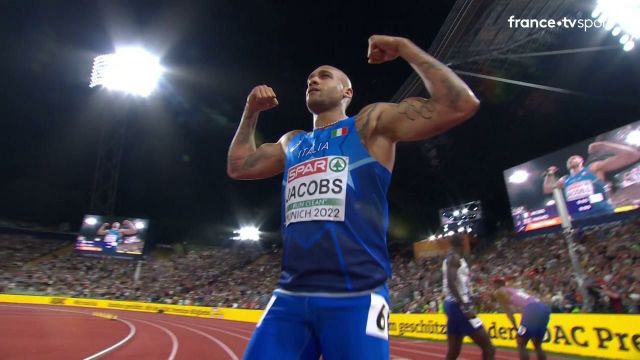 Mouhamadou Fall got off to a good start, rising to a promising fifth place (10”17). The Frenchman was not far from appearing on the podium, four seconds behind the third, Jeremiah Azu. Among the women, Gina Lückenkemper surprisingly won gold at home! All in an atmosphere of madness and at the end of the suspense, in front of the Swiss Mujinga Kambundji… for five thousandths!

Infuriating. Hugo Hay was in on the action in the 5,000m, until a crash delayed him and dashed his hopes of a podium finish. At the origin of this failure, a blow from the Spaniard Mohamed Katir, involuntary at first sight. “Of course he does it on purpose, he pushes me!” Lamented Hay at the microphone of France Télévisions. 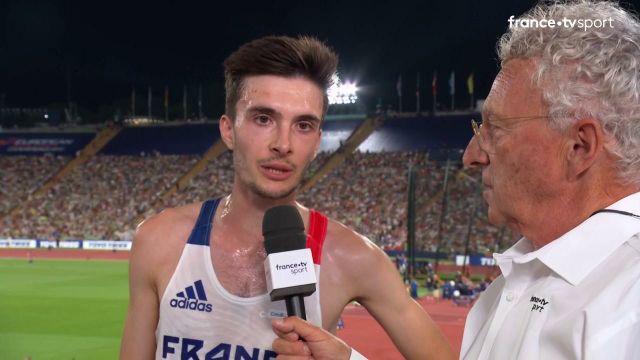 Slow motion leaves little room for doubt. “It’s intentional, he railed. I’m disgusted, because I was well placed, but mentally, I let go after that.” Silver medalist behind Jakob Ingebrigtsen, Katir was not disqualified despite a complaint from the tricolor clan…

Finally, Dean Mélina Robert-Michon finished eighth in the discus throw, more than seven meters behind European champion, Croatian legend Sandra Perkovic. At 43, the French, eliminated in qualifying in Tokyo, is still far from the mark.