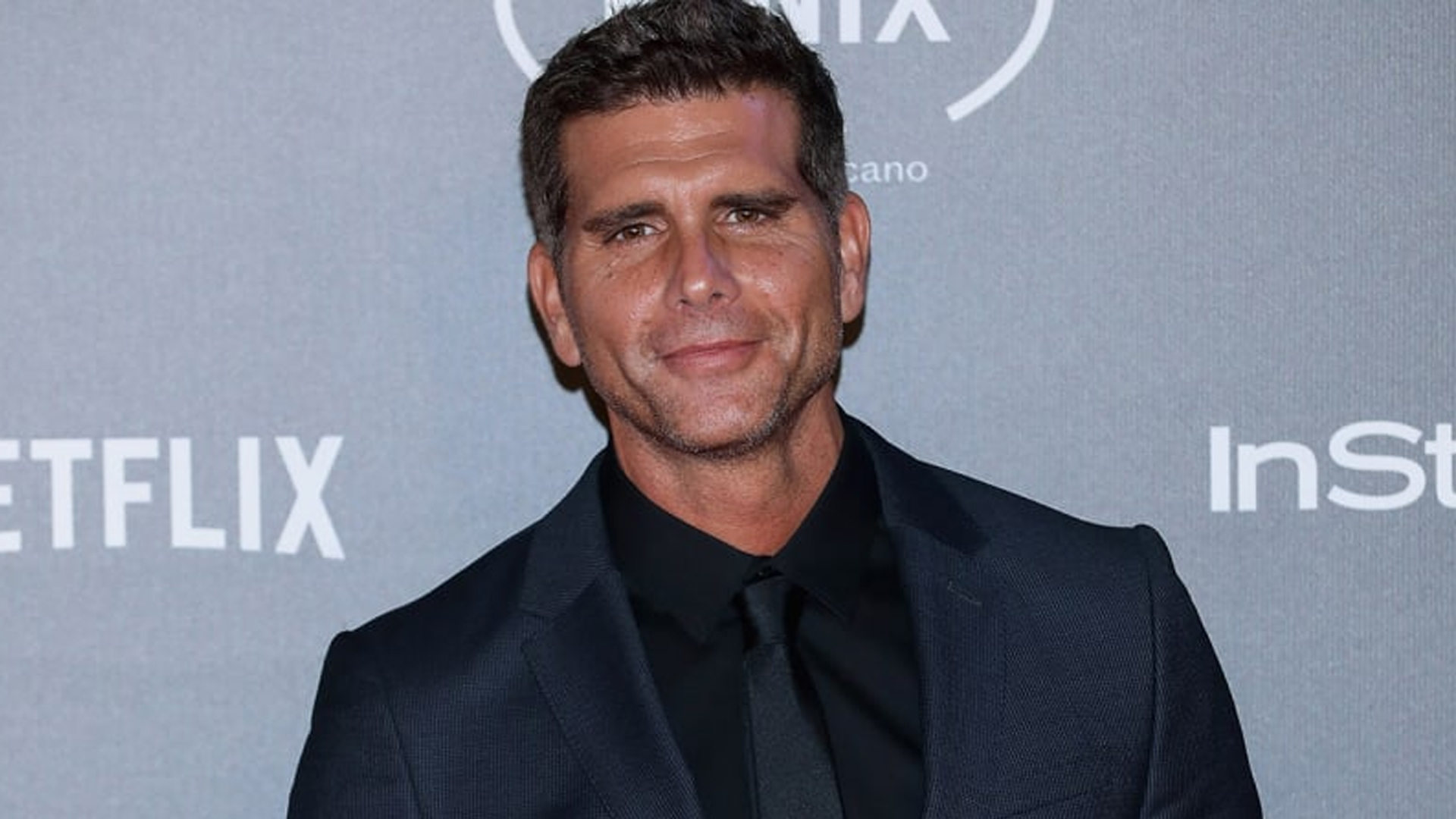 Christian Meier responds to a user who insulted him.

Christian Meier connects with his followers and posts various messages through social media. The actor who lives in Los Angeles, on more than one occasion has used his Twitter account to express his opinion regarding the situation or some other situation that is of interest to him and this time he did not stay in his arms crusaders.

It all happened this afternoon, when a user of the same social network named Miguel Chirinos (@MiguelChirinosx) wrote a controversial tweet in which he insults the artist, but at the same time tries to flatter one of his most remembered songs as it is ‘Wait for me on the train’.

“I know that Christian Meier is a facho hu ***, but what a good song” Wait for me on the train “said the netizen, but what he did not imagine was that the Peruvian actor would take a few minutes to answer him loud and clear.

“Dear Miguel, just because he’s not a bum on the left doesn’t mean he’s facho. The hu*** thing is just a matter of perspective; maybe what happens is that you have a small mouth. But when it comes to “Wait for me on the train” I do agree with you. Greetings”, said the artist. 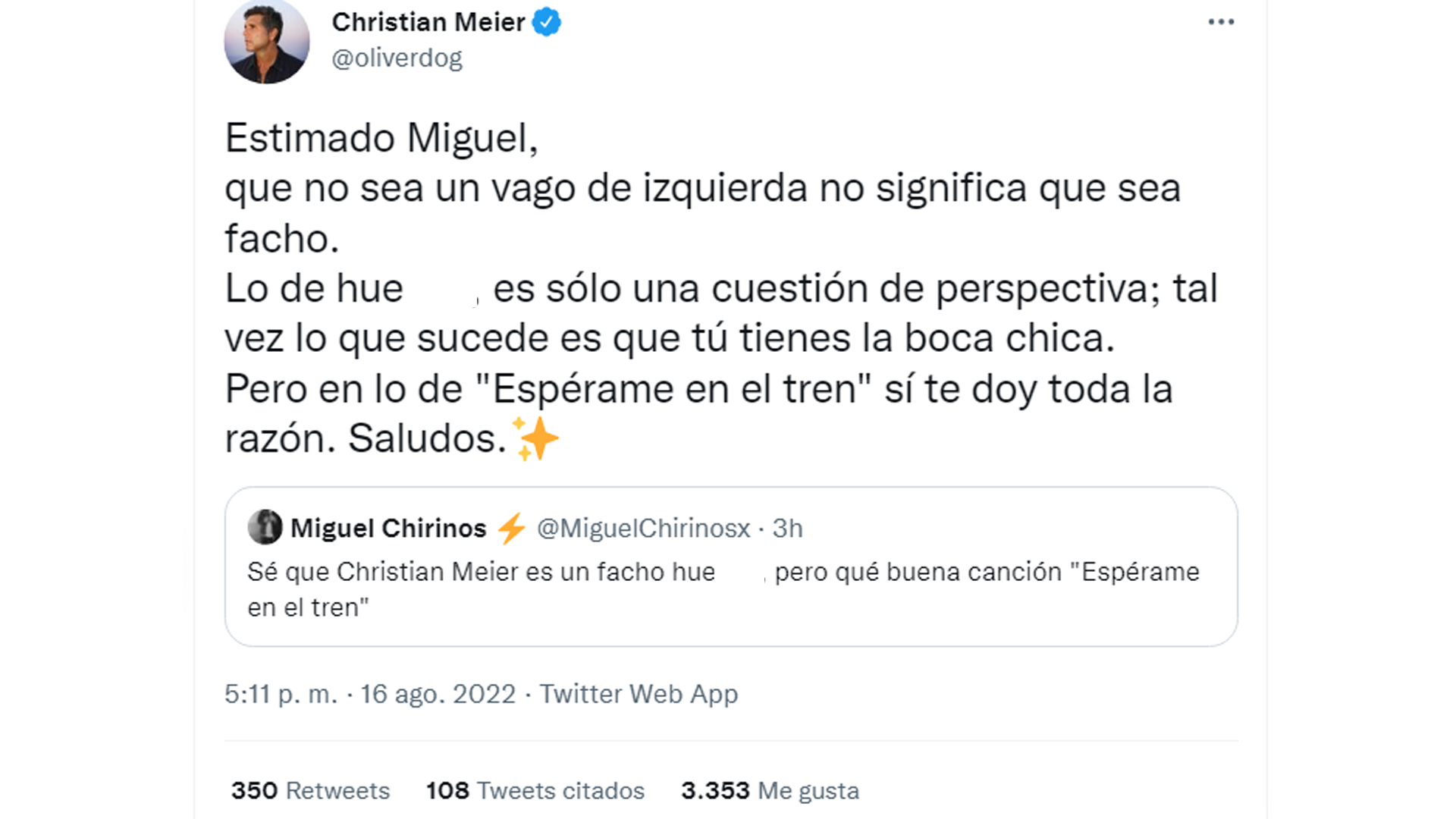 Immediately, a number of followers and users of the same social network did not wait. Many of them celebrated what Christian Meier said and even assured that it was an intelligent response on the part of the artist. The tweet of Marisol Aguirre’s ex-husband has so far reached more than 4,000 likes on the social network and almost 500 retweets on the same platform.

It is important to point out that this is not the first time that Christian Meier has responded to users who insult him on Twitter. In 2016 he was encouraged to write to a young girl who criticized his music and claimed that she was ashamed.

In May of that year, a Twitter user named Pamela (@MikiRat_) wrote a controversial tweet in which she mentioned that she was embarrassed that her friends knew that she listens to Meier’s music.

“Gross I thought I was on Spotify’s ‘Private Session’ and now everyone knows I like Christian Meier’s ‘Wait for me on the train. Aww,” he pointed out. Just a few hours later, the artist decided to respond and come out in defense of his music. 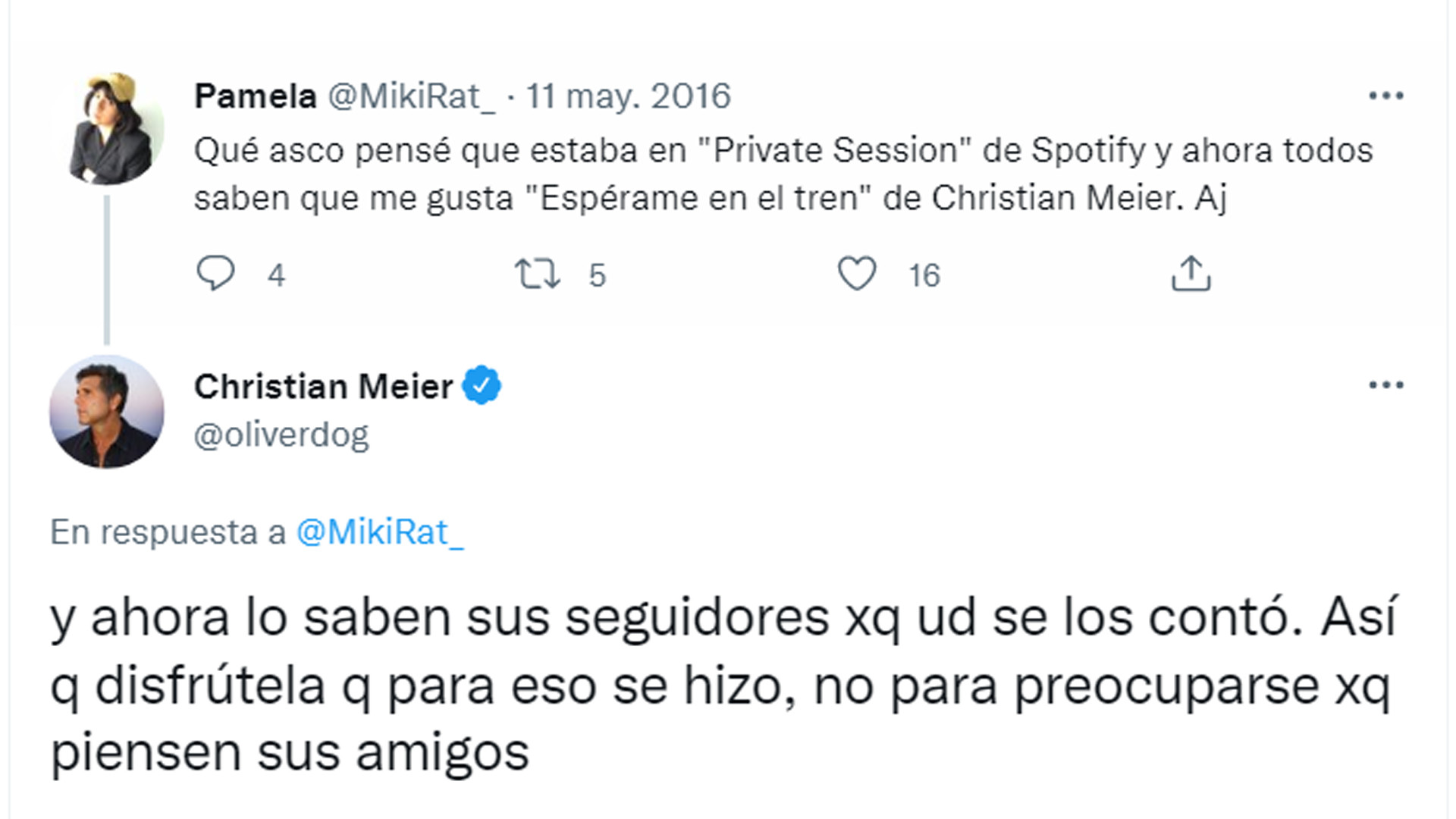 “And now your followers know because you told them. So enjoy it, that’s what it was made for, not to worry about what your friends think,” Meier said. After that, the user assured that it was only a humorous publication.

A couple of years later, in 2018, the artist came out to defend his children from a netizen who accused them of being racists. “Well, start raising your children well, they are racists and don’t waste time talking coju ***”, wrote one user.

The actor took some time to dedicate an entire tweet asking him to take it back for speaking ill of his children. “Master, I don’t know on what basis you make such a statement. But in any case, he shows enormous ignorance and cowardice by involving minors to justify his rejection of this server. But he can take it back and apologize like a gentleman,” he wrote at the time. 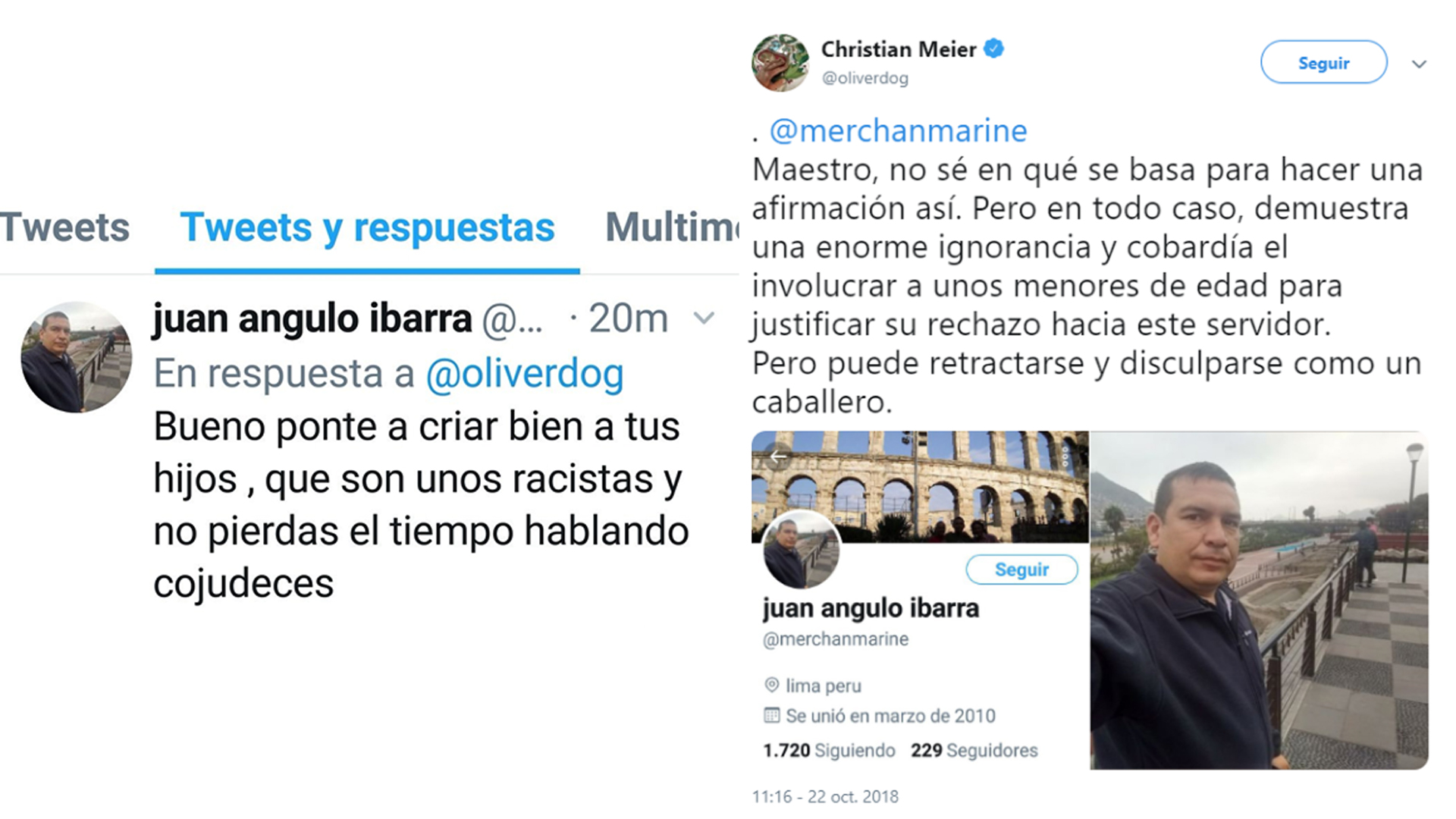 Christian Meier and his painful goodbye to Diego Bertie: “With you there is no end”Mario Hart and Christian Meier launch harsh criticism against Pedro Castillo’s message to the NationChristian Meier was Tula Rodríguez’s acting teacher and remembers her as his best student