Stefan Bissegger has surprisingly claimed the European time trial title. The 23-year-old Swiss was half a second faster than his compatriot, five years older, Stefan Küng, who had won the past two editions on the 24 kilometer section in Fürstenfeldbruck, near Munich.

Küng was still three seconds faster than Bissegger at the measuring point after 15.3 kilometers, but he made the difference on the descending part to the finish.

World champion Filippo Ganna, who only decided to start at the start last Monday, had to settle for bronze. The Italian conceded nine seconds to Bissegger’s time, who raced the course at an average speed of 53.1 kilometers per hour.

Jos van Emden was the only Dutch participant in the race, where recognized toppers in the race against the clock such as Tadej Pogacar, Wout van Aert and Olympic champion Primoz Roglic were missing.

The 37-year-old driver, who was 1.21 minutes slower than the winner, found himself back in ninth place in the final ranking. That was not easy for the Jumbo-Visma rider, national time trial champion in 2010 and 2019. 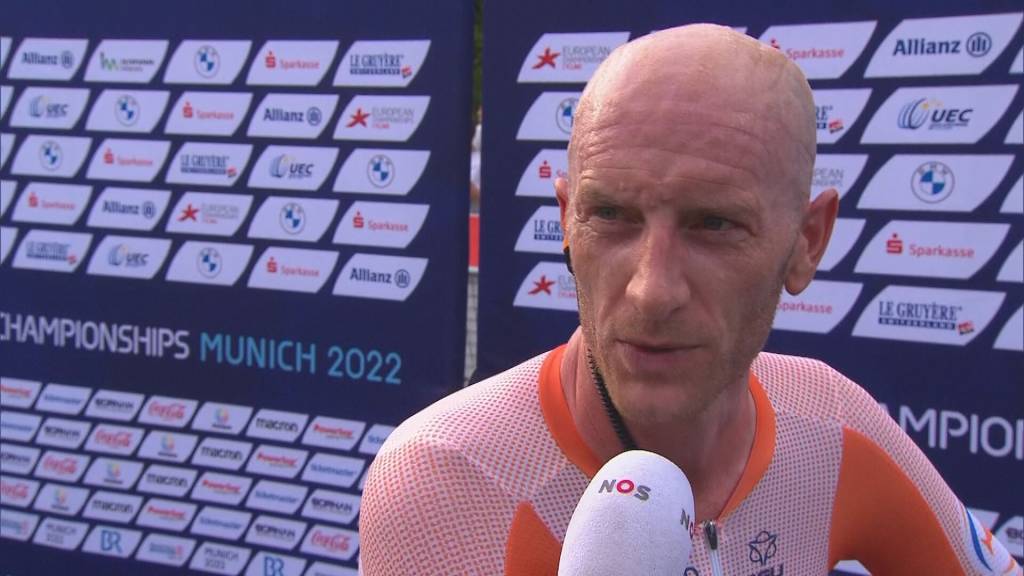 Van Emden draws his conclusion: ‘Maybe the last time trial for the Netherlands’

“I thought the top five was possible, but it didn’t go so well. Still the age, I think. I still consider myself a good cyclist, but maybe I have to conclude that my time as a time trialist has passed. the top.”

“I still have to sleep on it, but maybe I did my last time trial for the Netherlands. And that’s not bad at all. I have already indicated to the national coach that I think the youth should go to the World Cup.”