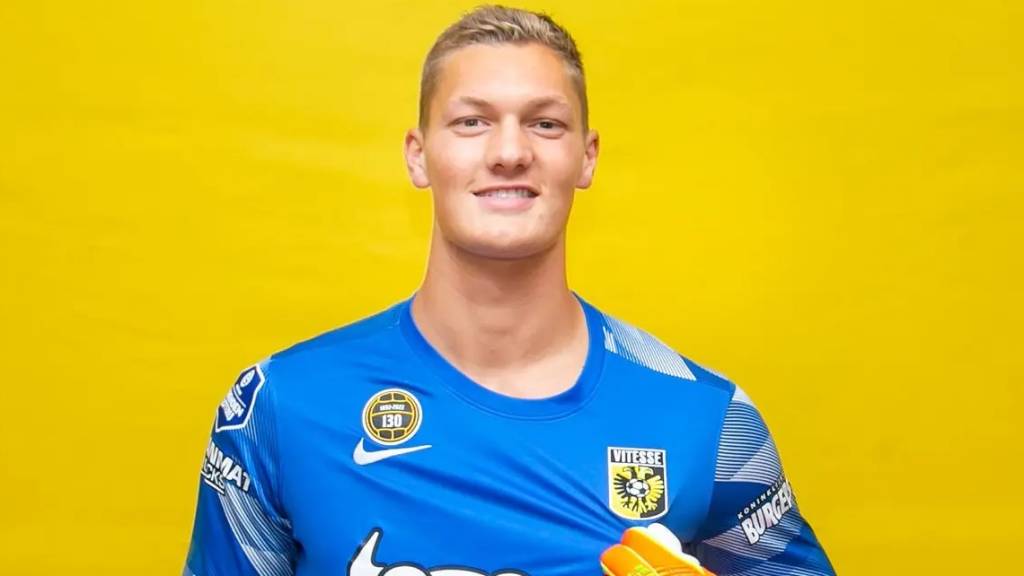 Vitesse has attracted Kjell Scherpen. The 22-year-old goalkeeper is rented from Premier League club Brighton & Hove Albion until the end of the season.

Scherpen was bought by Brighton from Ajax last year, where he had been under contract for two years. In England, the international of the Dutch Juniors only played one game in the main squad. In the past six months, he was leased to KV Oostende in Belgium.

At Vitesse, Scherpen will compete with Markus Schubert, who is currently injured, and Jeroen Houwen, who defended the Arnhem goal in the first two competition matches. Vitesse conceded eight goals in those two matches.

“This feels like the best choice I could make at the moment,” Scherpen responds. “I know Vitesse as a beautiful and established club in the Eredivisie. I feel like I fit in here well; as a football player, but also as a person.”