Pedro Castillo speaks about the law that reduces VAT for restaurants. (TV Peru)

In an Extraordinary Edition of the Bulletin of Legal Norms of The Peruvian, andhe Congress of the Republic approved the Law that promotes economic reactivation measures for micro and small businesses (mypes) in the restaurant, hotel and tourist accommodation categories and that establishes a special and temporary rate of general sales tax (IGV) called 8 % of VAT to Rescue Employment for this type of mypes.

At a law recognition ceremony held at the Government Palace, the president referred to how it will benefit different sectors. “If we leave the useless confrontation that does nothing good for the country and we get fully into this path, we can not only sign these types of regulations that are good for the country and within the framework of economic reactivation, because for each citizen there is a family waiting,” he said.

Along these lines, he pointed out that his government is respectful of the independence of powers and promotes national development, which is why this binomial between the Executive and Congress is always necessary.

The head of state highlighted the need to carry out regulations that promote national development, with the generation of jobs and various services, for which the intervention of private investment is also required.

“Investors welcome, businessmen welcome and it is very good that we do things looking at the country and looking at the needs of the people,” he stressed.

For his part, Roberto Sánchez Palomino, Minister of Foreign Trade and Tourism, stressed that the VAT reduction is a bold measure that seeks to reactivate the sector, as in other countries. “We are aware that it is an exceptional measure, which forces us all to make an effort, it is a measure that aims to reactivate the tourism sector, basically restaurants, hotels, tourist accommodation, micro-enterprises linked to catering and food services,” said the minister. Sanchez.

He added that in this health emergency, restrictions have been the reason why half of the businessmen in the sector have closed their businesses. “It is a bold measure, following the example of other countries, it is in force for example in Colombia, where the VAT reduction for them reaches 8%, but also in 12 European countries, such as Germany, England, Belgium, among others” , said.

He said that in the case of Europe, companies in the sector pay between 5% and 7% tax. 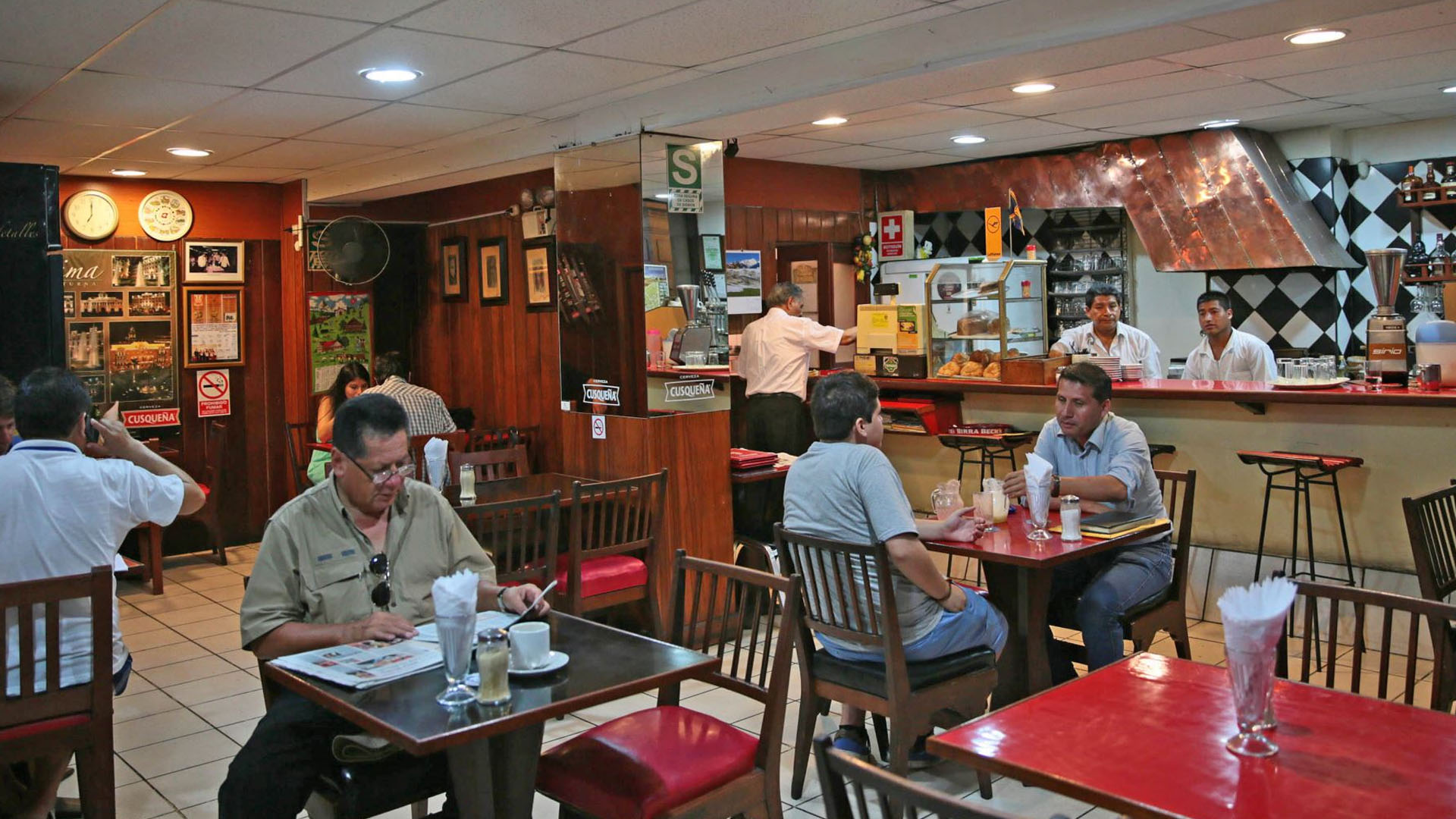 “Here, with the reduction from 18% to 8%, it means the commitment of the microentrepreneurs in the sector to honest payrolls, to certify their workers with the development of skills, to reinvest, to add security to services, quality, competitiveness, that is to say It is not a free benefit, but based on results and commitments”, he stated.

The head of the Mincetur pointed out that this measure is an effort made by the government with the critical opinion of the Ministry of Economy and Finance (MEF), because it is a period in which everyone has to assume commitments and responsibility.

He also emphasized that the health emergency reduced jobs in the tourism sector from 1.5 million to 700,000, and for this year it is projected to recover 200,000 jobs in this economic activity.

On the other hand, he highlighted the worldwide recognition of Peruvian gastronomy as number one in the world, thanks to its varied geography and diversity of ecological floors that make it possible to have a wide range of regional gastronomy.

The scope of the standard is applicable to both individuals and legal entities with income from business activity and whose main activity is restaurants, hotels and tourist accommodation.

It should be noted that the measure includes the subjects of the aforementioned activities “whose income from sales or provision of services from said activities represents, at least, 70% of their income.”

In addition, only the mypes affected by the IGV will be able to access the benefits of the law, in accordance with the provisions of Supreme Decree 013-2013-Produce, which approves the Single Ordered Text of the Law to Promote Productive Development and Business Growth and that are affected by VAT.

The general sales tax rate (IGV) of 8% established in this law is in force from the first day of the month following the publication of this law until December 31, 2024.

Finally, the publication specifies that the Executive Branch is empowered to issue the regulations of this law, within a period not exceeding 60 days.

In this regard, the Peruvian Foreign Trade Society (ComexPerú) pointed out that the law promoted by Congress, which proposes reducing the General Sales Tax (IGV) for restaurants, hotels and tourist accommodation from 18% to 8%, is not a measure that benefits small businesses or the recovery of the tourism sector.

According to Comex, this is a measure that does not go in the right direction, since they allege that, according to information from Sunat, of the 114,000 taxpayers of the aforementioned items who filed at least one tax return in 2021, more than 50% (62,000 companies) do not pay VAT, since they belong to the Single Simplified Regime (RUS). In other words, it will not benefit 200,000 restaurants, hotels and tourist accommodation, as was argued.

In addition, the union explained that, although the initiative contemplates that the benefit applies to micro and small companies, including an annual sales limit of up to 1,700 UIT (S/ 7.82 million per year or S/ 651,000 per month).

Meanwhile, in July, the Ministry of Economy and Finance (MEF) rejected the law since it considers that a lower percentage “of VAT distorts and hinders its application, makes the tax system more complicated (by generating 3 additional regimes) and encourages business “dwarfism” and informality”.

“Most companies that are restaurants and hotels are not taxpayers of the IGV. According to statistics from the National Superintendency of Customs and Tax Administration (Sunat) in 2021 there were 114,000 taxpayers in these areas, but more than 50% were registered in the RUS, a regime that is not affected and does not pay VAT, ”indicated the MEF.

Pedro Castillo promulgates a law so that games and sports betting at a distance pay taxesReduction of VAT to 8% for restaurants does not help the reactivation of the tourism sector, assured ComexPerúCongress approves reducing VAT from 18% to 8% to restaurants and hotels until 2024