The cinemas welcome a number of new titles to the offer this week. From horror to a new Dutch romantic comedy: there is something for everyone. The list below shows which films can be seen in cinemas from this week.

From Thursday, among other things, the Dutch romkom Heart in the right place (2022), in which Streetlab star Jasper Demollin makes his acting debut. Also horror movie nope (2022) by Get Out director Jordan Peele will premiere on Thursday. In addition, from this week also Spanish drama film Alcarras (2022) to see. Wondering if this one is worth it? Read our review here. 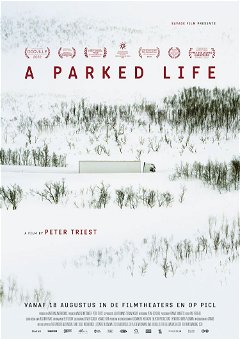 7.6 Cinema Times • ‘A Parked Life’ is an intimate portrait of Petar, a tough freebooter who has been in a profession for nine years that he loathes: 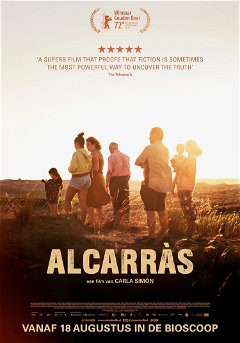 7.5 Cinema times • For as long as they can remember, the Solé family has spent the summer harvesting peaches in their orchard in Alcarràs. 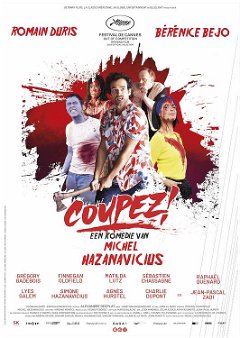 7.1 Cinema times • A horror movie is being filmed in an abandoned building. However, making the cheap zombie film does not go smoothly due to the director’s annoying behavior towards the cast and crew members. 5.8 Cinema times • With a tape recorder, Isa records messages for herself, which later plays them. Isa hopes for change and that is not surprising. 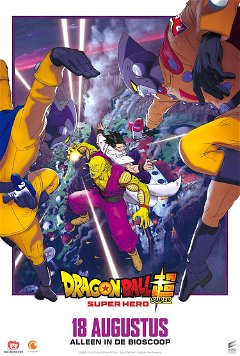 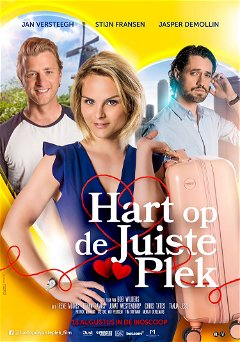 Cinema times • The young and successful Eve (Stijn Fransen) is living her dream life. A cool job as a freelance trend watcher, a nice group of friends and living together with her handsome boyfriend Ricardo (Jasper Demollin) in the big city. 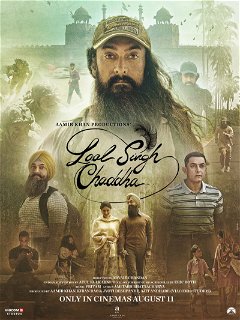 Cinema Times • A remake of the 1994 American film ‘Forrest Gump’. ‘Laal Singh Chaddha’ tells the life story of an ordinary man named Laal Singh Chaddha from childhood, how he forms a unique bond with his single mother and his journey of love , innocence and fate, overcoming life’s many challenges.

Movie Times • In 1924, George Mallory and Andrew Irvine disappeared without a trace in their attempt to be the first to reach the top of Mount Everest. 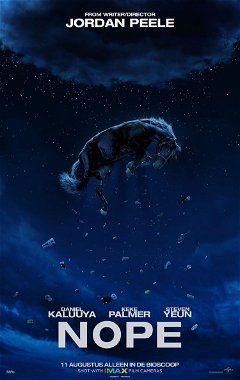 7.4 Movie Times • The residents of a small hamlet in inland California witness a grisly and horrifying discovery. 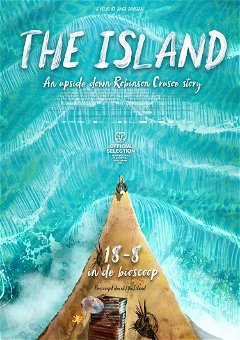 6.2 Cinema Times • In this animated and musical retelling of the classic Robinson Crusoe story, Robinson is a doctor stranded on an island, soon ambushed by migrants, guards and NGOs.

You can find all the cinema times of films that can be seen in the Netherlands in our cinema agenda! Or view here which films will soon be released in cinemas.