The resurrection of European Championship sensation Steenbergen: ‘She reinvented herself’ | NOW

Marrit Steenbergen was only a child when everyone attributed a sensational swimming career to her. After a deep dip of several years, in which she even considered stopping, the only 22-year-old Frisian impresses at the European Championship in Rome with already four gold medals. “Marrit has shown that she is mentally very strong.”

Being selected for a World Cup at the age of fifteen; not many swimmers can say that. Yet nobody fell out of their seat when a very young Steenbergen was allowed to come to Kazan in 2015. Not long before that, she had impressed at the European Games in Baku by winning a handful of medals and setting an absolute top time of 53.97 in the 100 meters.

A new swimming phenomenon seemed to be born and after her great breakthrough, the praises piled up rapidly. Steenbergen was put on a pedestal before she had well and truly started her professional career. When the vwo student at the time was compared to swimming greats such as Ranomi Kromowidjojo, her open-mindedness slowly but surely came to an end.

This was also seen by former national team coach Marcel Wouda, who took over Steenbergen in the summer of 2017 when she moved to Eindhoven. He became acquainted with a seventeen-year-old super talent who was burdened by the high pressure. “Marrit was a bit insecure at that time and had little fun in swimming,” says 50-year-old Wouda in conversation with NU.nl.

“She really wanted to, but had not yet mastered the skills that are needed as a top athlete. Such as dealing with disappointment and setbacks. That is not surprising, because she did not have the time to learn that. On the other hand You immediately saw her enormous talent. Put ten swimmers with Marrit in a swimming pool and you will immediately pick her up. She is that good. But she was only a girl then.”

Marrit Steenbergen is back after tough years, in which she considered giving up swimming altogether. 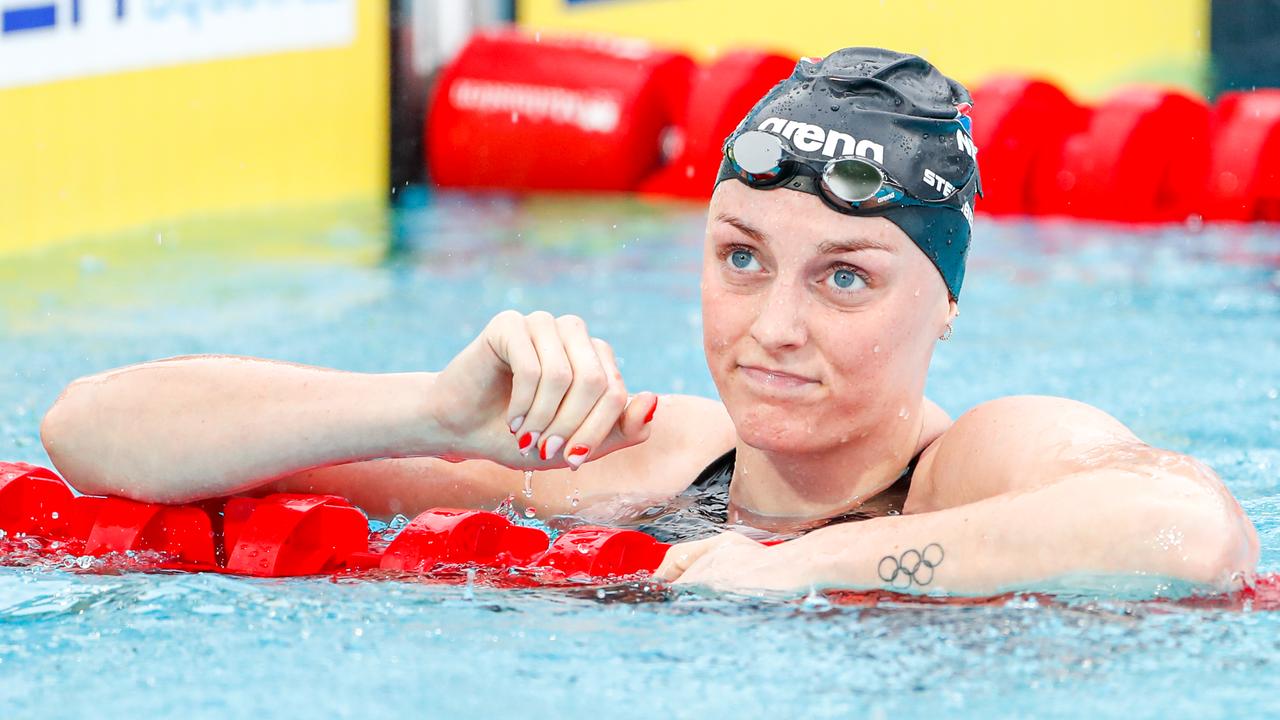 Marrit Steenbergen is back after tough years, in which she considered giving up swimming altogether.

‘Postponing the Games has helped Marrit’

After an intensive period, a mentally and physically tired Steenbergen decided to withdraw from the 2017 World Cup in Budapest. The so acclaimed talent of then seventeen had not only lost the fun. She had to get used to her new environment and had problems with her shoulder. Partly because of this, she no longer came close to her old and so acclaimed level. What followed was a long period of doubt.

“The only thing you can do as a coach is to be patient and have faith that everything will be fine,” Wouda looks back on tough years for his former pupil. “But between 2017 and 2019/2020 there have certainly been times when I thought she might decide to stop. She also had part-time jobs during that time.”

“At a certain point, the outside world did not expect anything from Marrit anymore. Yet there were always points of departure and you saw every day in the water what a special swimmer she is. Postponing the Olympic Games in Tokyo (due to the corona pandemic, ed.) I think has been very good, otherwise she might not have qualified and then possibly said goodbye to the sport.”

Steenbergen was given an extra year to show himself by moving the Games and qualified for Tokyo. Little by little, confidence returned. “In all those years she has grown and she has filled her backpack little by little. That is very nice to see.”

In a personal record, Marrit Steenbergen was the first Dutch swimmer to take European Championship gold in the 200 meters free. In a personal record, Marrit Steenbergen was the first Dutch swimmer to take European Championship gold in the 200 meters free.

‘She had to reinvent herself’

With also European titles in the relay – 4×100 meter medley mixed and 4×200 meter free – and bronze in the 4×100 meter free, the counter in Rome already stands at five medals. That could be even more, because Steenbergen will be in the final of the 200-meter medley on Tuesday-evening.

“It is really great what Marrit shows,” says Wouda, who got a different role within the swimming association after the Tokyo Games and is no longer involved as a coach with the Dutch team. Nevertheless, he follows Steenbergen’s performance closely.

“She really knows how to decide races and quite simply takes a second off her personal record in the 200 meters. That is very impressive. Marrit had to reinvent herself and showed that she is mentally very strong. I am really proud. “

Marrit Steenbergen swims the final of the 200 meter medley on Tuesday evening. 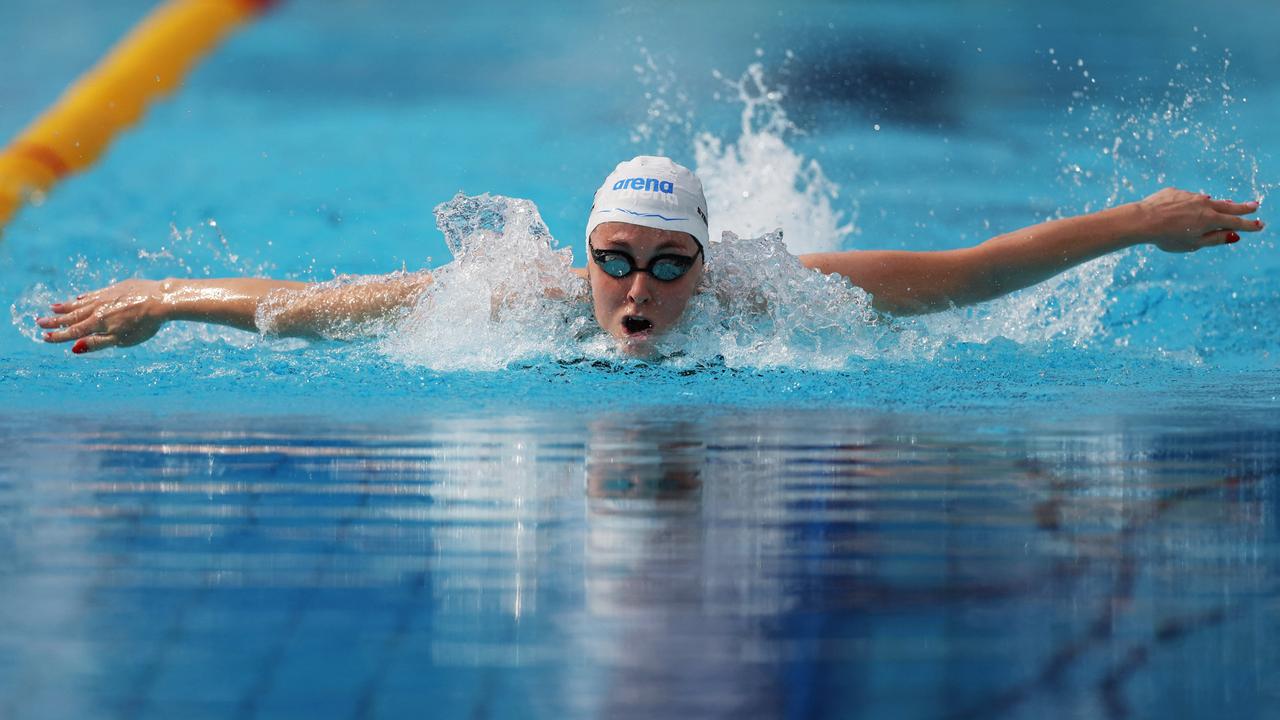 Marrit Steenbergen swims the final of the 200 meter medley on Tuesday evening.