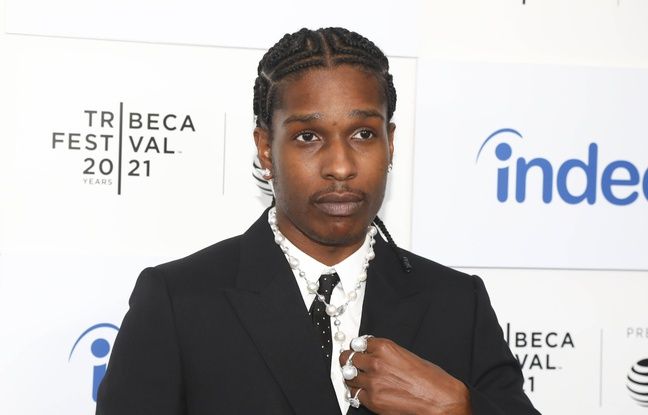 A$AP Rocky is facing serious charges. The American rapper has been charged for his role in a shooting last November in Hollywood, authorities in Los Angeles, California announced on Monday. He is due to appear in city court on Wednesday.

Real name Rakim Mayers, the 33-year-old musician is facing two counts of assault with a semi-automatic weapon, according to the Los Angeles district attorney’s office. He is suspected of pointing his gun at a former friend during an argument last November, then later shooting him twice, inflicting a “minor injury” according to police.

A previous conviction in 2019

The rapper was arrested in April at Los Angeles airport when he got off a private jet from Barbados, where his girlfriend Rihanna is from and with whom he had a child in May. A$AP Rocky was also sentenced in August 2019 to a suspended prison sentence for violence after a brawl in Stockholm.