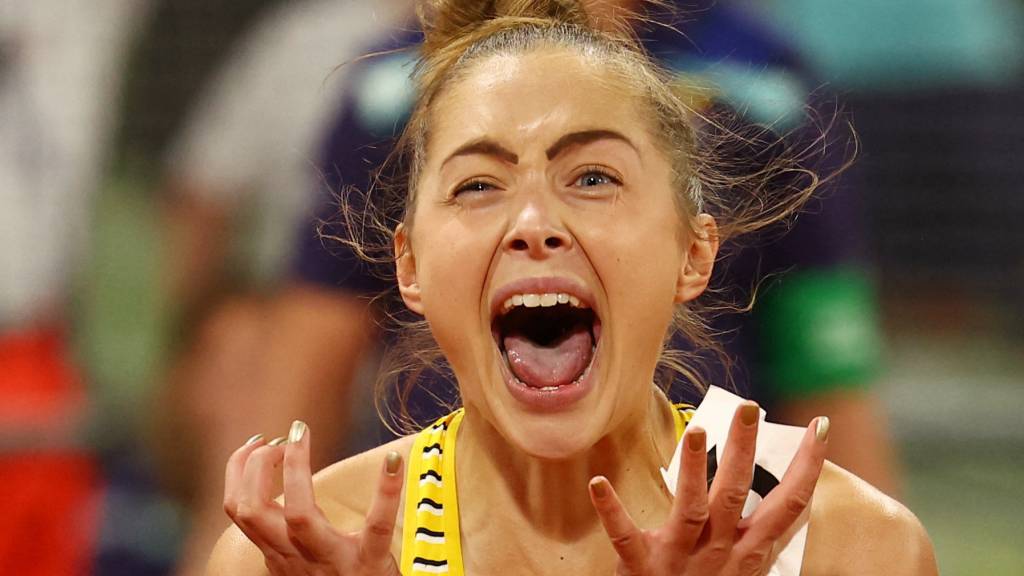 Gina Lückenkemper and Lamont Marcell Jacobs have won the European title in the 100 meters. The women’s final in particular had an exciting denouement, with three women crossing the finish line side by side.

Mujinga Kambundji from Switzerland was in the lead, but was overtaken in the final meters by 25-year-old Lückenkemper, who fell after crossing the line. Before the eyes of the German fans, she burst into tears when it became clear that she had won the queen number in a time of 10.99.

The bronze went to the British Daryll Neita, who took the bronze at 0.01 from the winner.

At the previous European Championship (2018), Lückenkemper won silver, 0.14 from Dina Asher-Smith. The British was also the top favourite, but she dropped out after a few meters with a hamstring injury.

Watch the men’s and women’s 100m finals in the carousel: 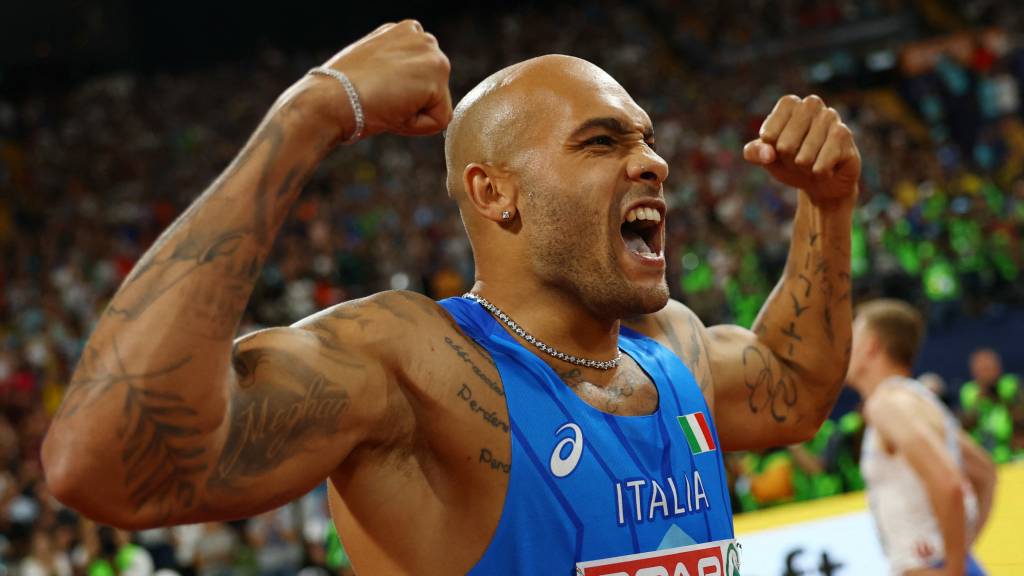 Jacobs rushes to European title at 100 meters in Munich 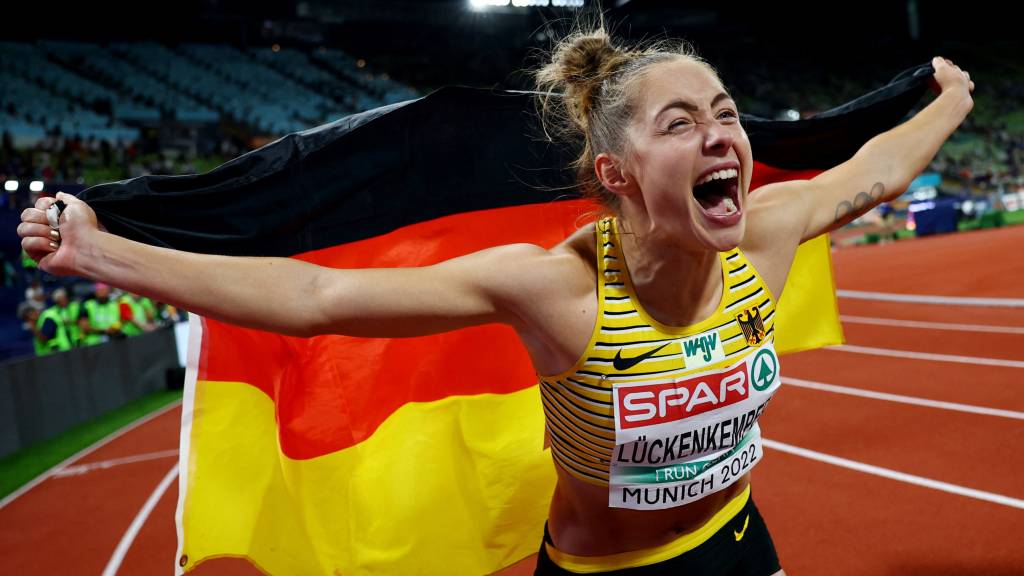 The 27-year-old Jacobs rushed to 9.95, leaving defending champion Zharnel Hughes from Great Britain behind. 21-year-old Jeremiah Azu took the bronze in a personal best of 10.13 and was very happy with it.

Jacobs surprisingly became Olympic champion in Tokyo last year, but then barely played due to injuries. At the World Cup last month in Eugene, he withdrew after the series with a thigh injury. He did become world champion indoor in the 60 meters early this year.

In Munich he showed his famous turbo again and was too quick for everyone.