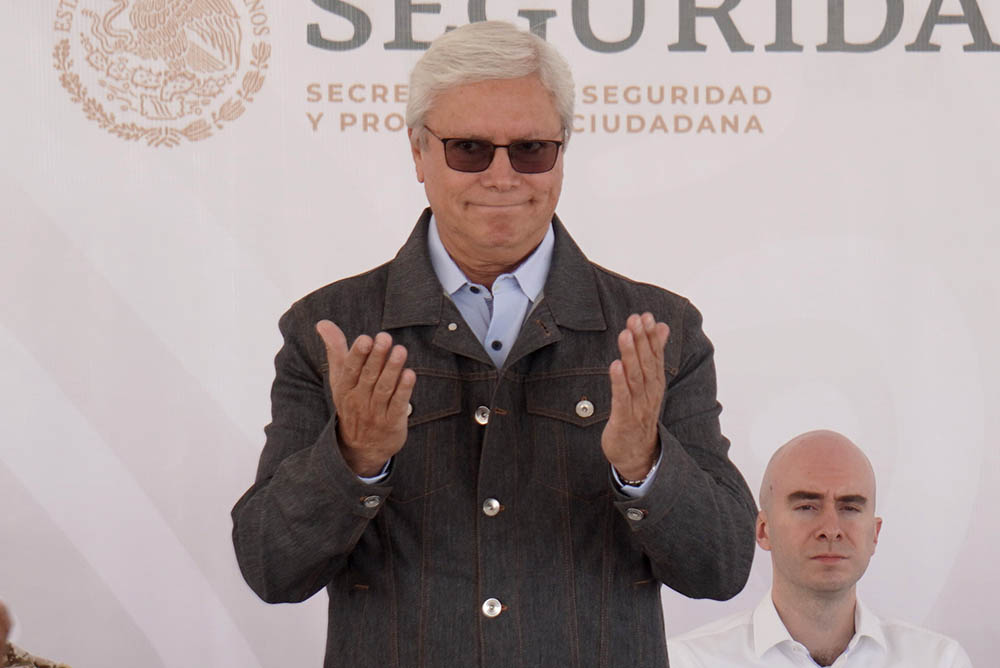 “In my government that never happened, it is unacceptable in a rule of law that these situations exist.” Jaime Bonilla Valadez. (Photo: Credit Cristián Torres)

During a meeting with the Baja California media, today Senator Jaime Bonilla Valdez blamed the current governor of the state, Marina del Pilar Ávila Olmeda, for the acts of violence and even inferred that she had broken promises to the drug trafficker. Without providing further details, Bonilla Valdez pointed out that it could be “someone’s revenge” from organized crime, which claims that the current State Government has failed to comply with agreements.

“In my government that never happened, it is unacceptable in a State of Law that these situations exist, that the only thing that tells you is that there were arrangements that were not fulfilled, that is the reality and you should not get into that type of things,” he said.

Jaime Bonilla talks about the governor of Baja California

“It is a failed government, nothing else can be said,” he said when asked for his opinion on the burning of vehicles by organized crime, and concluded: “(The criminals) took great care that there were no deaths or injuries. Doesn’t that catch your attention? Here it is a revenge from someone, from organized crime, who is complaining to the state government that they have not complied with it.” 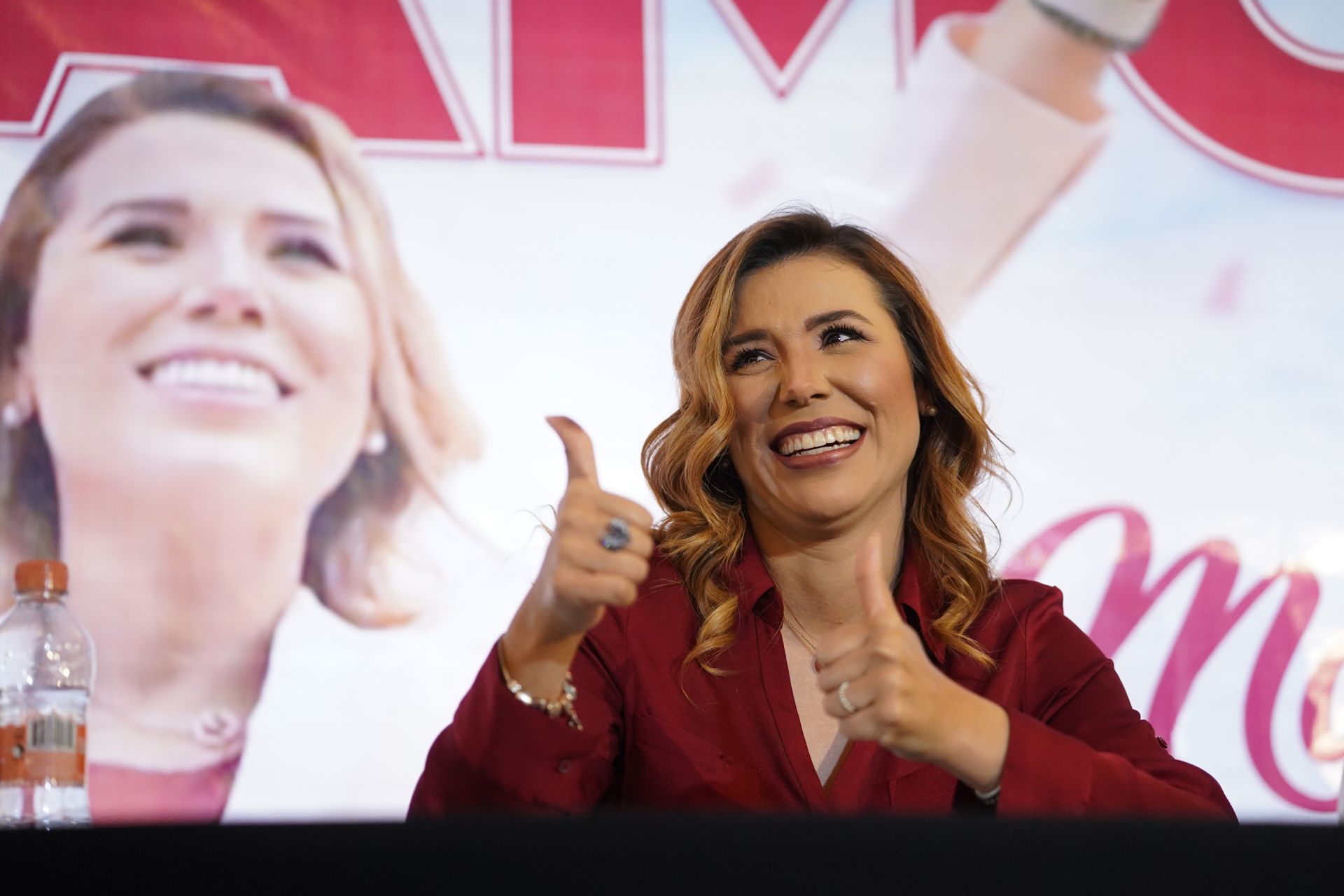 The former governor also gave his opinion on the controversial statements of the municipal president of Tijuana, for the National Regeneration Movement (Morena) Montserrat Caballero, who on Friday demanded that organized crime collect bills from those who have not paid.

In response, the senator only limited himself to saying: “You can’t say, then, charge them, they don’t have to charge anyone, that’s why we have the authority,” he emphasized. 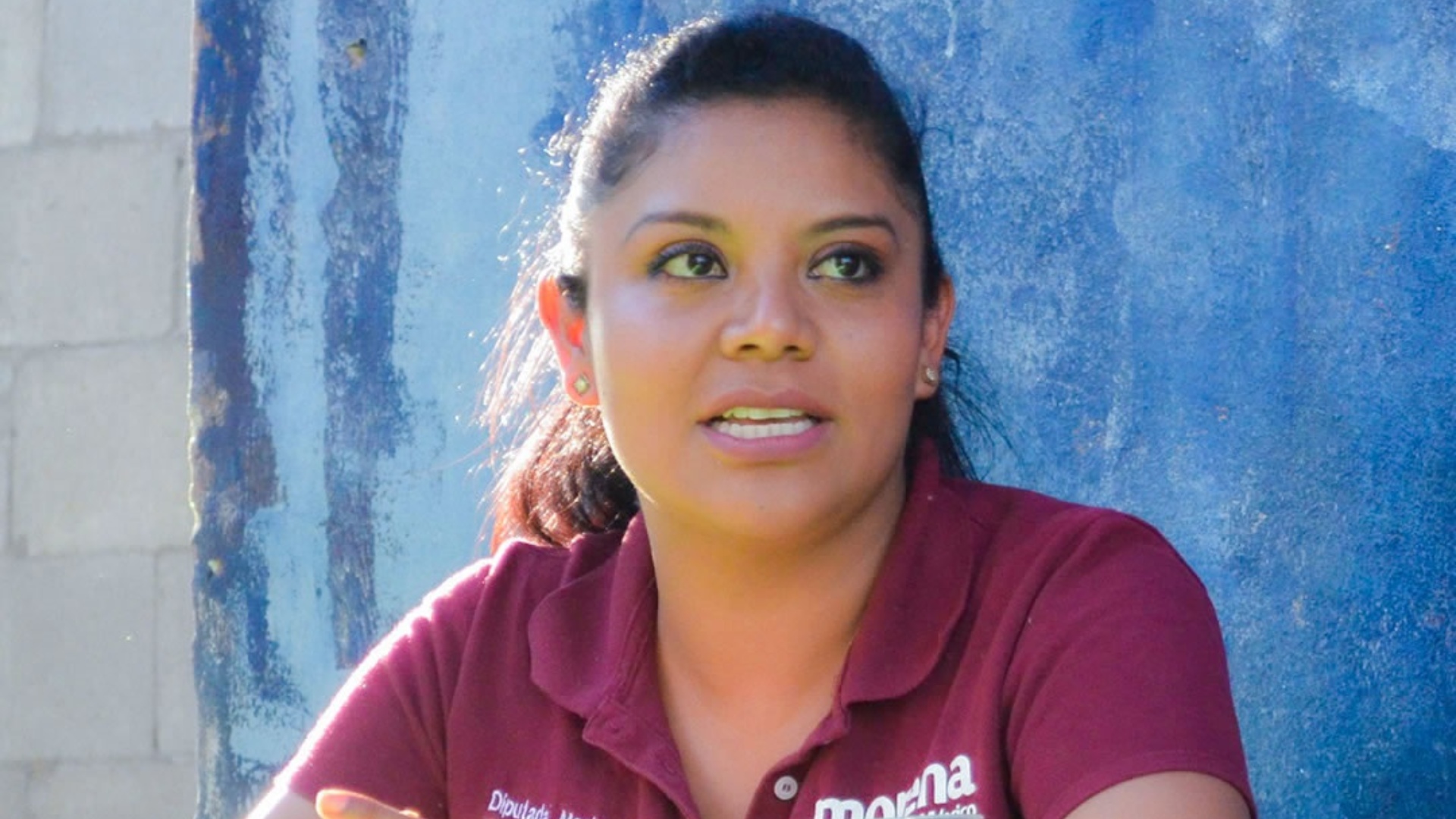 Through his Twitter account, the politician maintained that the government of Andrés Manuel López Obrador works for justice and security, which are always a priority, he also highlighted that AMLO day after day points out the actions taken by the government of true change to safeguard the well-being of Mexicans.

A few days ago, journalist Héctor de Mauleón pointed out that there are thousands of people who describe the current government as incapable of maintaining peace in the country. The also writer joined the numerous criticisms that have been registered on social networks for the week of terror that has been registered in four entities of the country, in just four days and that has left 14 dead and several more people injured, as well as losses. millionaires for the burning of businesses and dozens of cars.

One of the strongest criticisms was made by Fernando Belaunzarán, who on his social networks assured that “Organized crime continues to spread terror. The president @lopezobrador_ is overwhelmed because he only cares about his popularity and hitting the opposition. Mexico is one step away from the failed state.” And so the list continues to grow.

But contrary to the above, Governor Marina del Pilar Ávila Olmeda, who has not responded to Jaime Bonilla’s statements; She highlighted that elements of the Army and National Guard are already reinforcing the tasks that are carried out in coordination with the state and municipalities to guarantee the tranquility of families and stressed that they will apply all force so that there is peace and find those responsible for these attacks.

The state president maintains that there will be security in the state and spoke of the deployment that has been made in all points of the entity, with the collaboration of the federal forces, she mentioned that the highways operate normally, in addition to the fact that the table of security permanently.