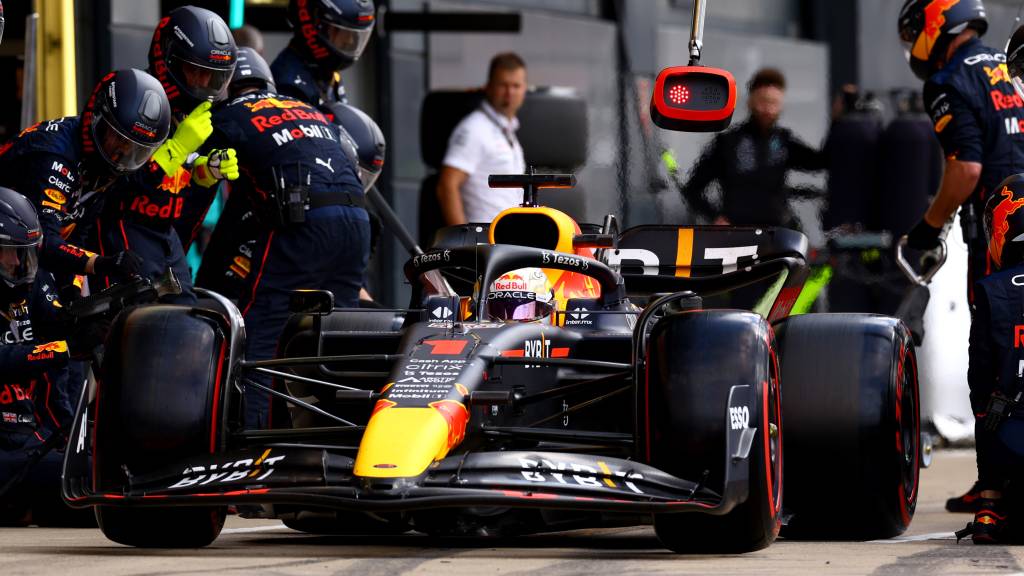 The FIA ​​has approved new Formula 1 engine regulations. From 2026, drivers will drive cars with cleaner engines and the electric power of the cars will increase.

The international motorsport federation FIA wants to make sport more sustainable and aims to be completely CO2 neutral from 2030. To get close to that target, the engines must run on sustainable fuel.

In the coming years, the F1 teams can start preparing for that transition. It is expected that a number of new car manufacturers will step in as engine suppliers: Audi and Porsche are preparing for their entry into F1.

Vettel stopped partly because of climate

Although the FIA ​​has great ambitions in the field of sustainability, this remains a complicated subject within the sport.

Former world champion Sebastian Vettel recently said that his decision to retire was also related to the ecological footprint his sport leaves behind.

“I’ve raced all my life,” said the German. “We travel around the world and consume a lot of raw materials. Those are things I’m not a fan of.”