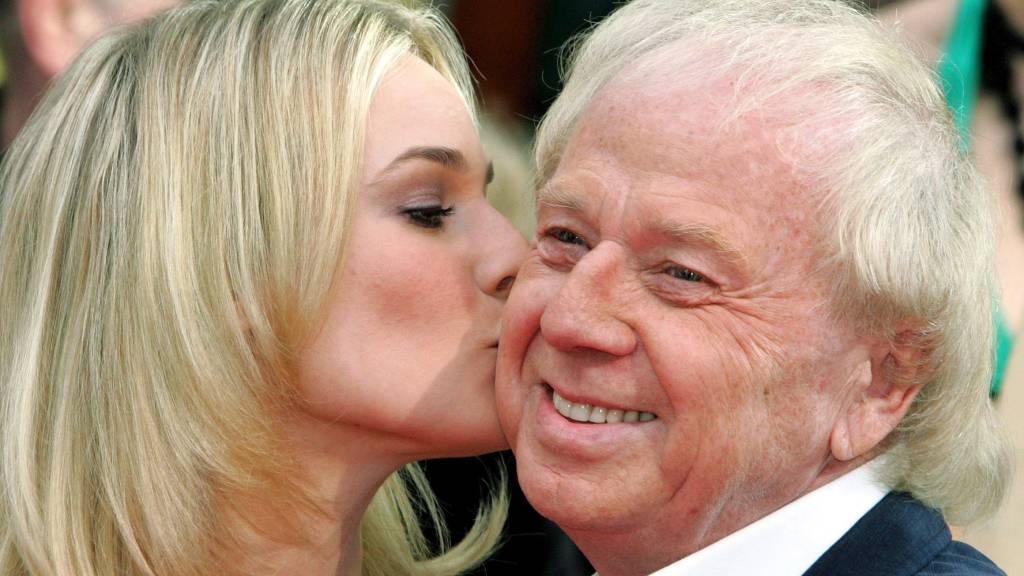 German film director Wolfgang Petersen has died aged 81. His most famous work is the war film Das Boot from 1981.

Petersen died at his home in the American city of Los Angeles from pancreatic cancer, his production company reports. His family was present.

Das Boot is a West German production and is about the German crew of a submarine during the Second World War. The film was praised for the oppressive images of frightened crew members, who sit closely together in the small submarine.

Originally, the production was released as a miniseries, but later it was edited into one film, lasting more than three hours. The script of Das Boot was based on the 1973 book of the same name by Lothar-Günther Buchheim.