“Making predictions is difficult, especially about the future.”

This phrase, usually attributed to the Danish physicist and Nobel Prize winner Niels Bohr, humorously sums up the predicament in which those dedicated to anticipating what is to come live.

The economy is one of the fields where this difficulty is most evident and where the failure is most palpable.

Despite this, economists continue to make (and miss) predictions on a daily basis.

One of the difficulties they face in this task lies in the fact that the process of preparing the economic indicators in use requires time and work, so usually, when they are available, what they do is portray a series of economic conditions that existed several times. weeks or months ago.

Partly to address this problem, some unusual but easier-to-measure indicators have emerged over the decades, sometimes allowing changes in economic trends to be detected more quickly.

BBC Mundo tells you what are some of the most unusual indicators used to anticipate changes in the economy.

1. The index of the cartons 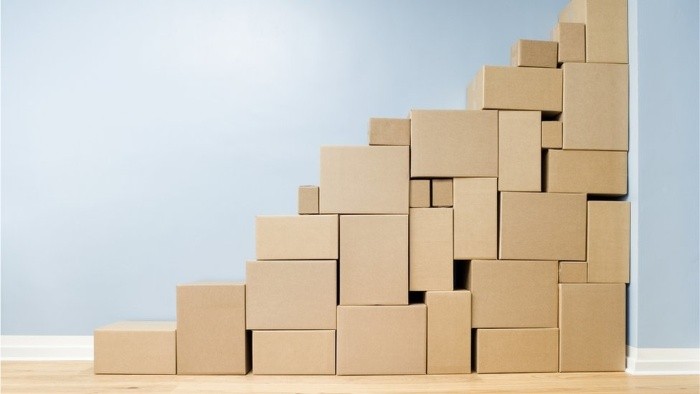 This index is based on a simple idea: the more cardboard boxes produced, the better the economy is doing.

Starting from the premise that many of the consumer goods around the world are packed in cardboard boxes, the production of these is a good measure to assess not only the manufacturing activity but also to know the estimates that companies make about their sales. to future.

Thus, a significant reduction in the use of cardboard boxes would indicate that a recession is approaching, while an increase would point to a period of economic expansion.

The United States Federal Reserve publishes an official index not only on the production of cardboard boxes but also on their prices. Despite this, Investopedia warns that these indicators are not always consistent with variations in GDP, so they recommend using them in conjunction with other indicators.

Another problem they present is that, given the increase in online purchases, it seems likely that the production of cardboard boxes will continue to increase, although this will not necessarily happen in a favorable economic environment. 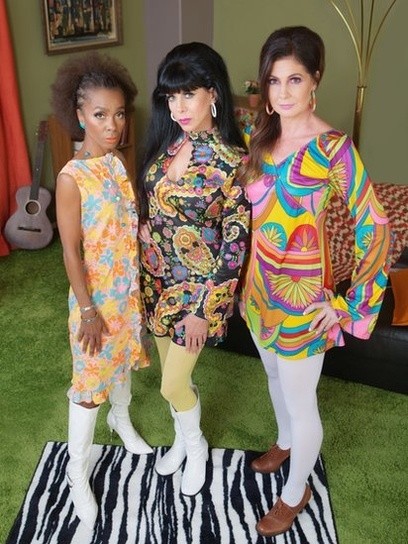 Were the miniskirts of the 60s an indicator of economic boom? GETTY IMAGES

Developed in the 1920s by economist George Taylor of the Wharton School of Business, It is based on the idea that the hem of a women’s skirt can be an indicator of the direction of the economy.

Although this is an approach that has been widely criticized for being simplistic, there are several moments in contemporary history that would seem to validate this idea, such as the fashion for knee-length skirts in the 1920s or the rise of miniskirts from the 1960s.

A study published in 2010 in the Netherlands by the Erasmus School of Economics tested this thesis by comparing business cycles with skirt lengths in the period 1921 and 2009. Their conclusion? That the skirts did reflect the state of the economy, but that they were anticipated about three years. 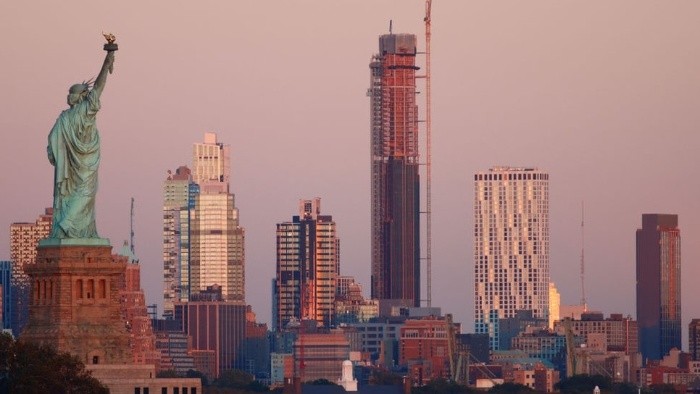 This indicator links the construction of the tallest buildings in the world with the beginning of an economic crisis.

It was formulated in 1999 by the British economist Andrew Lawrence, who claims that he searched and found correlations between the completion of these huge structures and the beginning of a downturn in the economy.

The completion of the Chrysler Tower and the Empire State Building in New York during the Great Depression are recurring examples when talking about this indicator.

However, Lawrence has warned that rather than taking a single skyscraper as a reference, he refers more to the culmination of a set of these, something that in his opinion tends to put an end to “a great boom in construction.”

4. The Index of Underpants 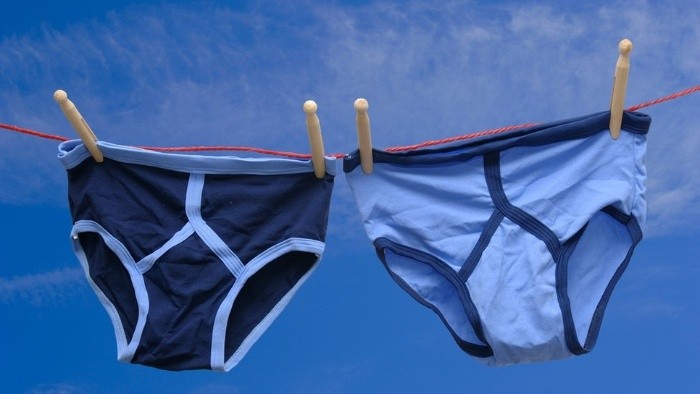 The origin of this indicator is attributed to Alan Greenspan, when he was head of the United States Federal Reserve.

As reported in 2008 by Robert Krulwich, a correspondent for the American network NPR, Greenspan explained that underpants sales are a good economic indicator as their consumption is usually quite stable.

When times get tough, men often put off buying this item.

“If you look at boxer shorts sales, you see a flat line that hardly ever changes. But on the few occasions that it does go down, that means men are so tight [económicamente] who decide not to replace underwear. Y [Greenspan] said that it is almost always a type of [signo] prophetic that trouble is coming here,” Krulwich told NPR. 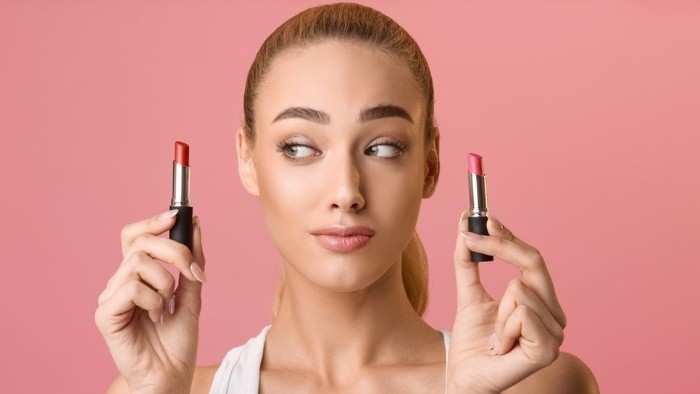 In times of crisis, when they cannot afford other luxuries, women buy lipstick and other cosmetics. GETTY IMAGES

The lipstick index was created by Leonard Lauder, heir apparent and chief emeritus of the Estée Lauder cosmetics company, in the early 2000s.

According to his thesis, when the economic situation is bad, women tend to buy more lipstick and other small luxuriesinstead of spending on other more expensive goods such as handbags or shoes.

During the 2001 recession, when Lauder formulated this idea, retail sales of lipstick had increased 11%. Cosmetics sales also grew during the Great Depression, between 1929 and 1933, and during the 2008 crash.

This index, however, was not a good indicator of the economy when the covid-19 pandemic broke out, probably due to the fact that people stayed at home and women wore masks when they went out, so the lipstick consumption didn’t make much sense.

Now you can receive notifications from BBC World. Download our app and activate them so you don’t miss our best content.