US police are getting more threats after Trump’s house search 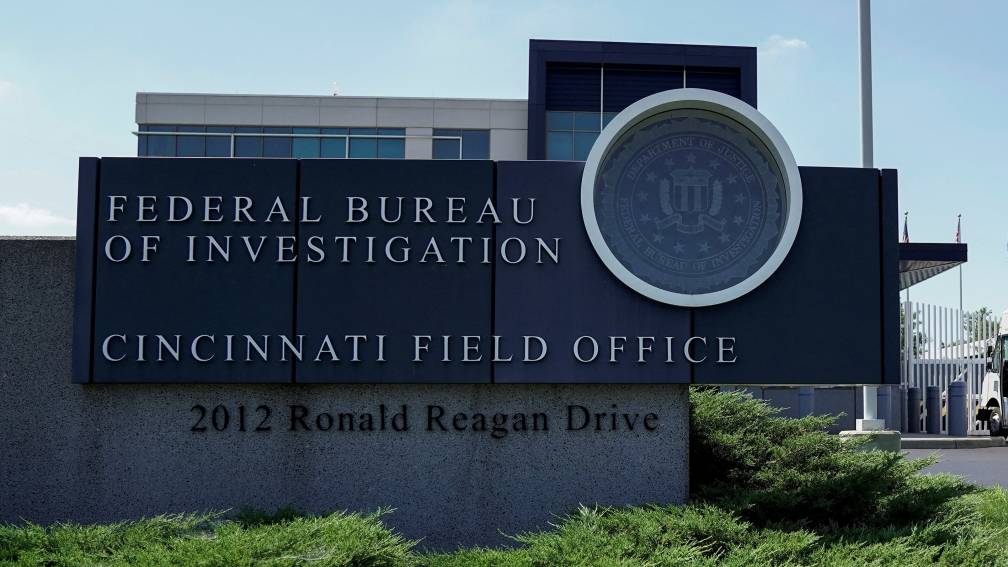 U.S. law enforcement has received an increase in violent threats since the FBI raided former President Trump’s mansion last week. That write the FBI and the Department of Homeland Security (DHS) in a memo to law enforcement, about which several American media messages.

The threats have mainly been made online towards people who work in federal services. An example is a threat to place a “so-called dirty bomb in front of FBI headquarters”. There have also been calls for a “civil war” and “armed uprising”.

The federal judge who approved the search warrant at Trump’s Florida mansion also received threats. Supporters of the former president view the FBI’s investigation as politically motivated. The FBI and DHS want police, court and government officials to be aware of “the range of threats and criminal and violent incidents.”

For example, last Thursday an armed man tried to enter an FBI office in Cincinnati, Ohio. After an hour-long pursuit, the police shot him, later the man succumbed to his injuries.

On Monday, the FBI searched Trump’s home for documents containing state secrets that Trump allegedly took from the White House. The former president is under investigation for a possible violation of the US Espionage Act.