PSG well launched, the All Blacks are reassured, Halep victorious in Canada … What to remember from the sports weekend

While the European Championships brought their share of medals to France, as did the European Swimming Championships, the weekend was rich in sporting events in other disciplines. The second day of Ligue 1 reserved its share of emotions, just like that of Rugby Championship in the southern hemisphere, when the Canadian tennis tournaments ended. Franceinfo: sport takes stock of the main competitions of the weekend.

After its success against Clermont (5-0), PSG followed up with a second success in Ligue 1 against Montpellier (5-2). A double from Neymar (43rd and 51st), a goal from Kylian Mbappé (69th) and an achievement from Renato Sanches (88th) in addition to an own goal from Sacko (39th). The Parisians alone take the lead in the standings with 6 points, ahead of Marseille and Lille (4 points).

OM could not do better than a draw (1-1) in Brest, thanks to a goal from Nuno Tavares (38th). Same result for the Monegasques against Stade Rennes at Louis-II (1-1) on Saturday. Although quickly reduced to ten, the Asemists managed to snatch a point.

On the rest of the lawns, Nice and Strasbourg leave each other on the same parity score, while the promoted Toulouse took a walk in Troyes (3-0). Disappointment for the Auxerrois, who failed to win against Angers (2-2) after having led 2-0.

Argentina take the lead in the Rugby Championship

At home, the Pumas beat the Australians (48-17) on Saturday during the second day of the Rugby Championship, the equivalent of the Six Nations Tournament in the southern hemisphere. A brilliant revenge for the Argentinians, who had fallen heavily against the Wallabies on the first day of the tournament (41-26). 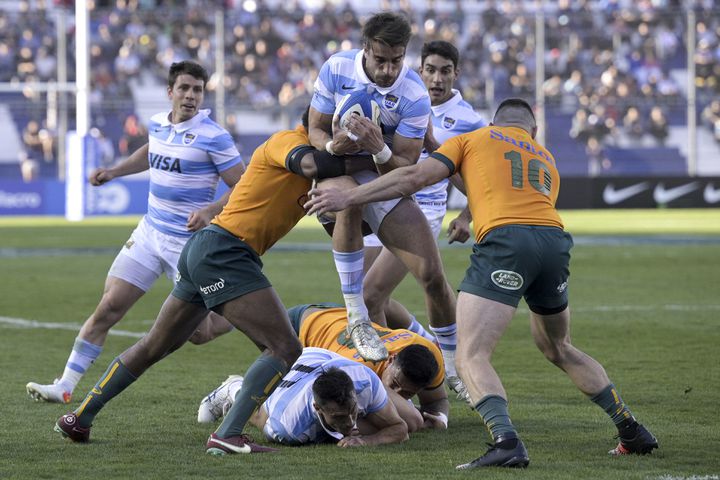 For their part, the New Zealanders returned to victory by winning against the South Africans (35-23) in Johannesburg (South Africa). The All Blacks thus ended a series of three defeats, thanks to two tries at the end of the match from David Havili (74th) and Scott Barrett (79th).

Romanian Simona Halep won a new WTA 1000 tournament in her career on Sunday in Toronto, dominating Brazilian Beatriz Haddad Maia in three sets (6-3, 2-6, 6-3). Semi-finalist at Wimbledon, she confirms her good form two weeks before the US Open. 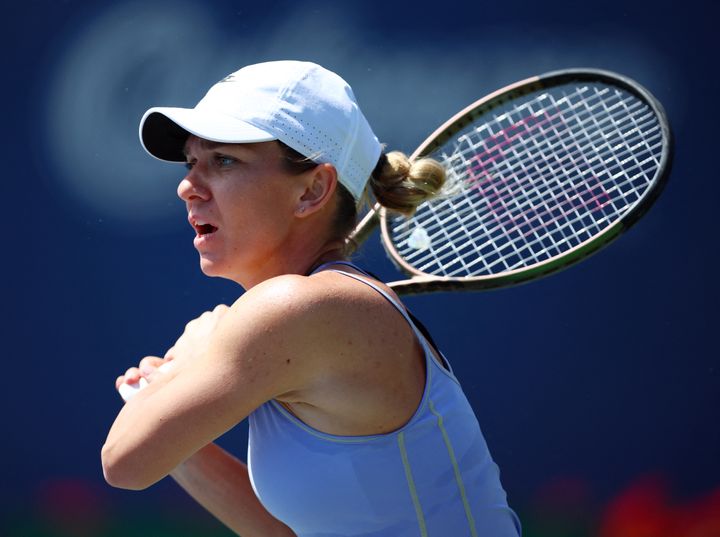 In Montreal, Pablo Carreno Busta created the surprise. Without being seeded, the 31-year-old Spaniard won his first Masters 1000 by beating the Polish Hubert Hurkacz (3-6, 6-3, 6-3), 10th in the world, in the final. His last title dated back to July 2021, on clay in Hamburg.

Basketball: France wins by a hair in Italy

The Blues won by one point on Friday against the Azzurri (78-77 after extra time), in Bologna (Italy) in their second Euro preparation match. The match was tight throughout the meeting, since after a score of 36-36 at half-time, the two teams had to decide in overtime, the table showing 69 points everywhere at the end of regulation time.

Already winners of the Netherlands on August 7, the Tricolores will meet the Italians on Tuesday, in Montpellier (Hérault), for their third friendly meeting, before facing Belgium on Thursday.