European Championship bronze for marathon sensation Brinkman: ‘Glad I was able to push something out’ 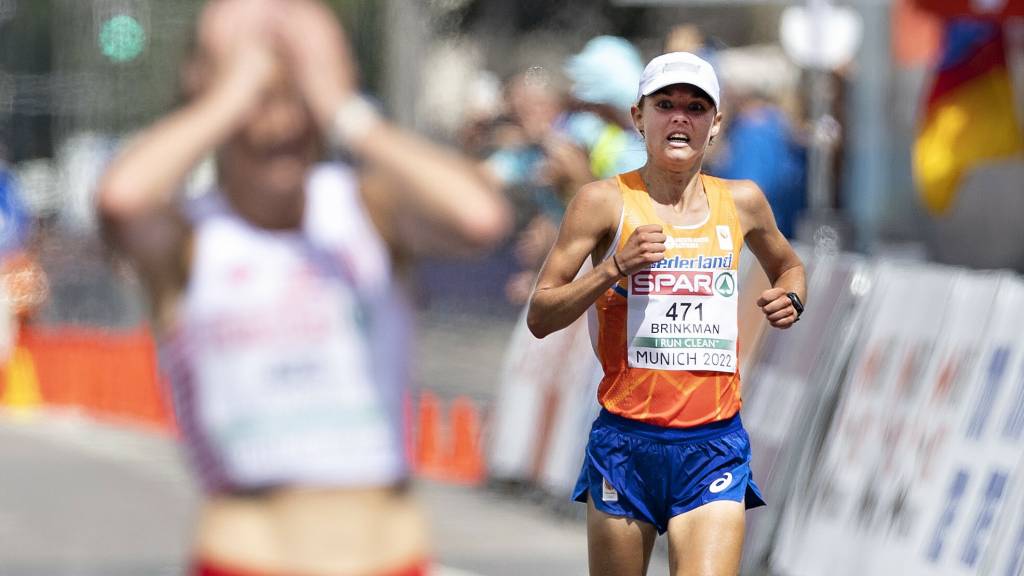 The fairytale of Nienke Brinkman on the marathon continues. The 28-year-old endurance athlete ran on ‘her last legs’ to bronze on Monday in Munich at her first international title tournament. “I’m really glad I was able to push something out,” she responded after the grueling bronze battle with Germany’s Miriam Dattke.

The European title in Munich went to the Polish Aleksandra Lisowska (2.28.36), silver went to Matea Parlov Kostro (2.28.42) from Croatia.

Brinkman fought until the last meter for a medal. Lisowska had launched the attack two kilometers from the finish. Brinkman, Dattke and Kostro competed for silver and bronze at close range. The Croatian turned out to be the best of the rest.

With pain in her legs, Brinkman was just ahead of the German Dattke with 2.28.52. The difference was centimeters. It is the first European Championship medal for a Dutch woman in the marathon. 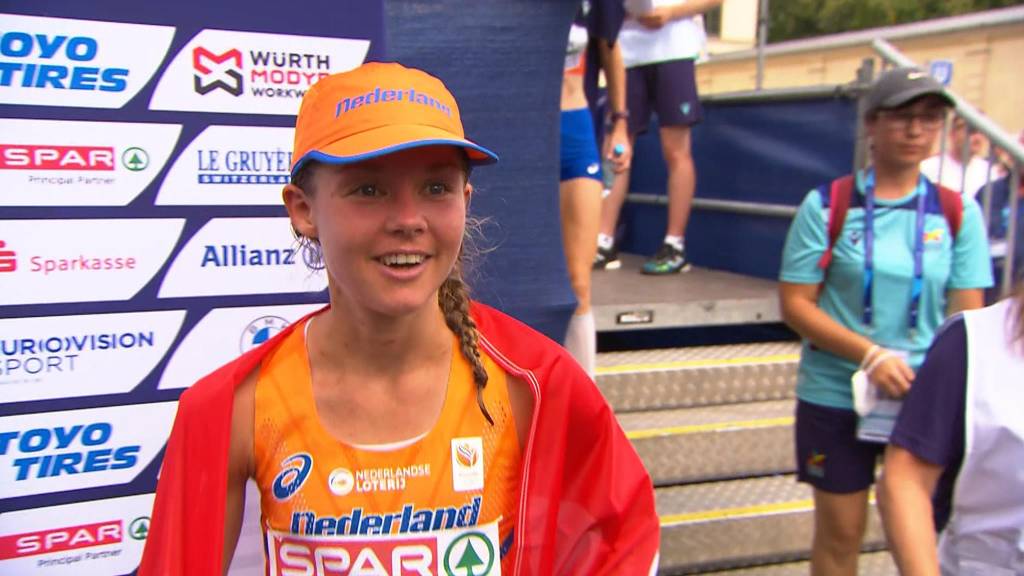 Marathon phenomenon Brinkman after European Championship bronze: ‘Glad that I was able to push something out’

Brinkman has been surprising the marathon world for some time. The European Championship race was only her third official marathon.

In the spring she ran a Dutch record with 2.22.51 in Rotterdam. Last year at her marathon debut in Valencia, Brinkman already clocked a surprising time of 2:26.34. That was then the third Dutch time ever run and good for placement for the European Championship and World Cup. And that for someone who started walking after the outbreak of the corona pandemic and has actually only been seriously involved in the sport for a year.

The European Championships can be followed extensively on the NOS. There are daily streams with live sports on NOS.nl and in the NOS app. Every evening there is an extra Studio Sport broadcast with summaries and live sports.

The marathon in Munich can currently be followed live via NOS.nl.

The heat destroyed many runners and the large first group gradually lost more and more runners. After 37 tough kilometers, five women remained at the front who would compete for the title. Brinkman made a good impression, but failed to answer in the final phase to Lisowska’s acceleration.

“I can still learn a lot tactically. I didn’t do a few things right”, Brinkman was critical of her own performance afterwards. “I started a lap a little too early,” said the running sensation, who also ranks among the international top in trail running (running competitions through the mountains).

“If I had finished fourth, I would have been really disappointed. In the last one and a half kilometers I kept thinking: when will they fall off. It was bizarre”, she looked back on the battle for the medals.

Behind the 31-year-old Polish, it was a penny to change for the other medals. Kostro turned out to have more substance than Brinkman and Dattke and grabbed silver. The inexperienced Dutch grip on the last meters to her left thigh, made an extreme effort and dragged out bronze for the also demolished Dattke.

The Dutch played no significant role among the men. Tom Hendrikse finished fortieth in 2.19.21. Ronald Schröer crossed the finish line in 42nd place in 2:19:40.

The European title seemed to go to the Israeli Maru Teferi, but with a mighty final sprint the German Richard Ringer passed him before the finish. Ringer was victorious in 2.10.21. Teferi was two seconds behind. Gasha Ayala, also from Israel, took bronze in 2.10.29.

Tears at Sevilla coach Lopetegui; he already felt he was going to be fired

Van Gerwen doesn’t make it easy on himself, but does make it to the quarterfinals