‘480 Afghans are still waiting for evacuation to the Netherlands’, year after the fall of Kabul 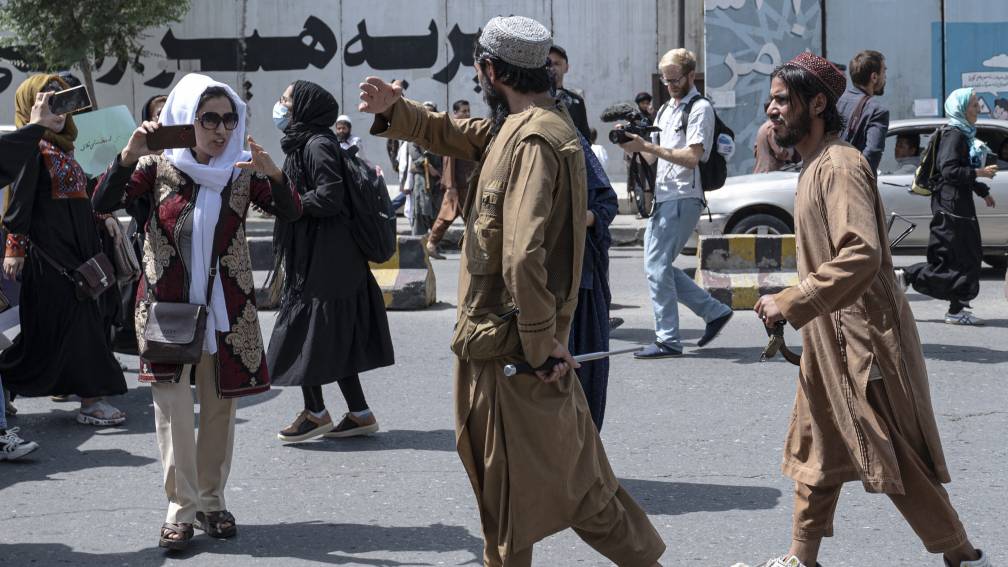 A year after the fall of Kabul, 480 people are still waiting to be evacuated to the Netherlands. This is evident from figures from the Ministry of Foreign Affairs, reports Fidelity.

These people have worked for the Dutch government, for example as interpreters or security guards. They are in Afghanistan or a neighboring country and are often in dangerous conditions. The Taliban have returned to power in Afghanistan since August 15, 2021.

The cabinet wants all Afghans left behind to be transferred to the Netherlands by September at the latest, Minister Hoekstra (Foreign Affairs) wrote to the House of Representatives last month. A spokesperson cannot tell Trouw whether that deadline will be met.

Last Friday, a group of 184 people arrived from Afghanistan after a charter flight from Pakistan. The ministry said that a total of just under 700 people from Afghanistan were brought to the Netherlands with such charters with the help of the Pakistani authorities.

Between 26 August 2021 and 1 July this year, 1,801 people were transferred from Afghanistan to the Netherlands, Hoekstra wrote to the House last month.