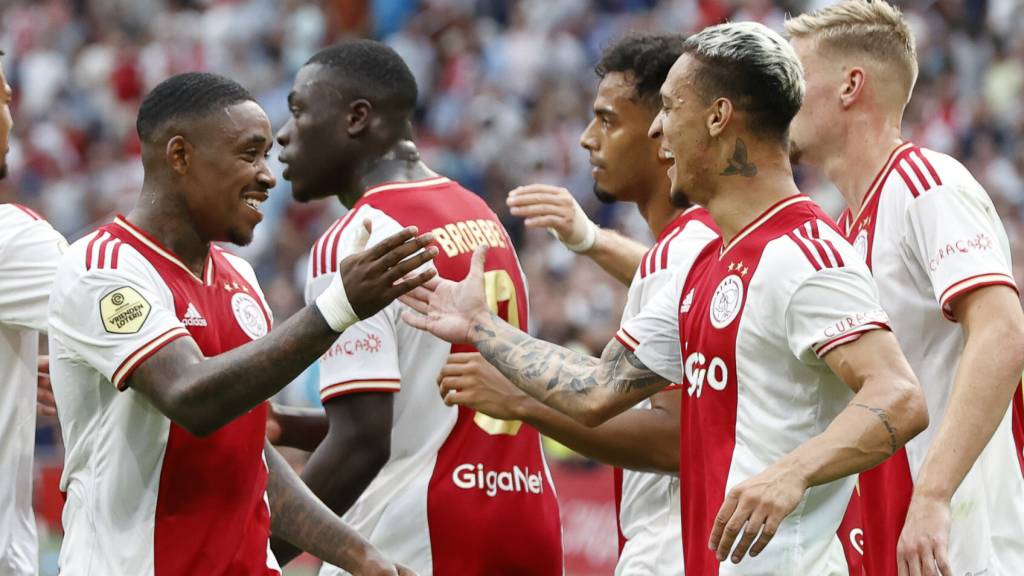 A 6-1 victory over FC Groningen, multi-million dollar purchase Steven Bergwijn who crowned his match with a hat trick and the audience fully enjoyed beautiful attacking actions; Ajax had an almost problem-free Sunday afternoon in Amsterdam.

At the home club, the question was beforehand who would start in the striker. Trainer Alfred Schreuder opted – unlike last week – for Brian Brobbey, flanked by Antony and Bergwijn and supported in the back by captain Dusan Tadic. As a result, Steven Berghuis was referred to the bank.

Especially Ajax’s wingers showed their class; both found the intersection in the first half. Bergwijn scored after four minutes with a hard volley (1-0) and the frequently swinging Antony chased in the second after a characteristic action (2-1).

He dribbled in from the right flank and shot flawlessly into the far corner. The Brazilian thrived in the tropical temperatures. He was a plague for the Groningen defense with several great actions. 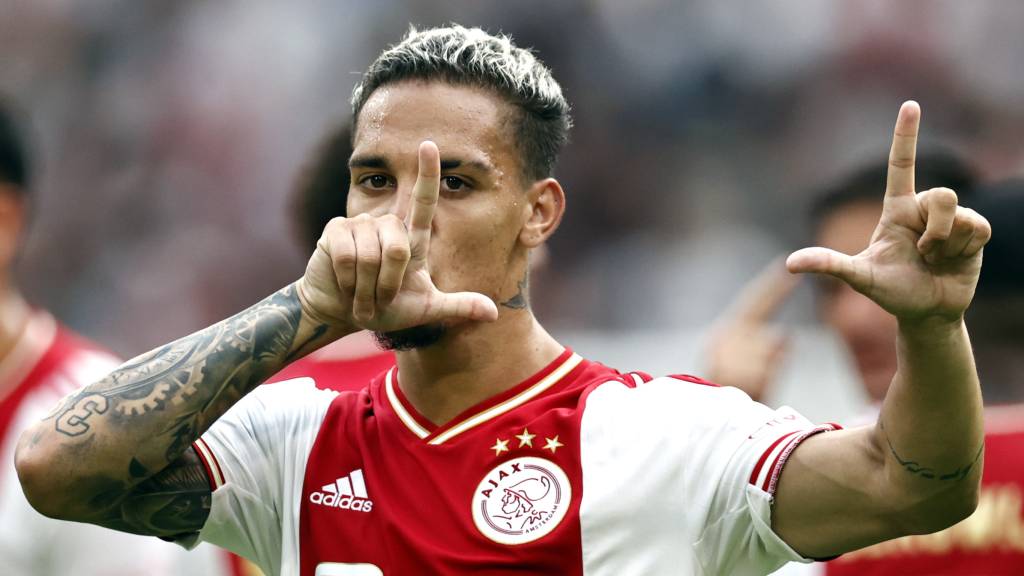 Antony is the absolute tastemaker in the Johan Cruijff Arena

The provisional Achilles heel of Ajax became visible between the two goals, when Groningen came alongside after ten minutes of play. The Amsterdam defense was open and Cyril Ngonge took advantage of that. The winger cut in after a sharp counter and pushed the ball into the far corner (1-1).

That was the only blemish on this match for trainer Schreuder, especially because lately there has been training on switching when losing the ball. “You have to make sure that you sprint back as a whole team when the opponent switches. We didn’t do that with that goal and that just shouldn’t happen.”

Ajax then tightened the reins, resulting in a barrage of opportunities for Kenneth Taylor, Brobbey and Bergwijn. In the end, the latter made his second. Antony had swerved to the left and found the head of his detached teammate with a cross, who headed in (3-1).

After almost an hour of playing, Bergwijn, who came over for more than 31 million euros from Tottenham this summer, even made a hat-trick. The international of the Dutch national team, working on his third game in Amsterdam service, turned in and again shot flawlessly: 4-1.

“It was my first hat-trick!” Bergwijn said afterwards with a big smile. “Three goals as an attacker is nice. Which one was the most beautiful? I think the first, the opening goal. That’s always nice, of course.” 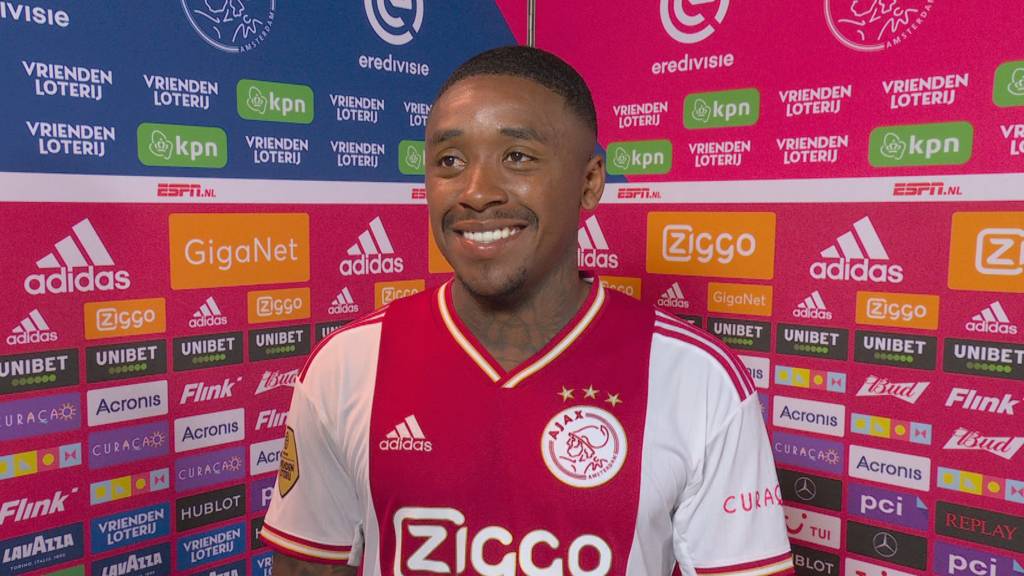 Bergwijn takes the ball home with a smile: ‘My first hat trick’

After the 4-1 Ajax kept the pace high. Via Taylor, who has been in good form for several matches, it even came to 5-1 and Steven Berghuis shot in sixth from the penalty spot just before time.

Schreuder let his new striker Lorenzo Lucca make his debut. The Italian looked for his first goal, also had a few chances, but did not take them. All in all, the coach enjoyed his team’s play.

“It was an excellent game from our side. We created many chances and I saw good combination play,” said Schreuder. 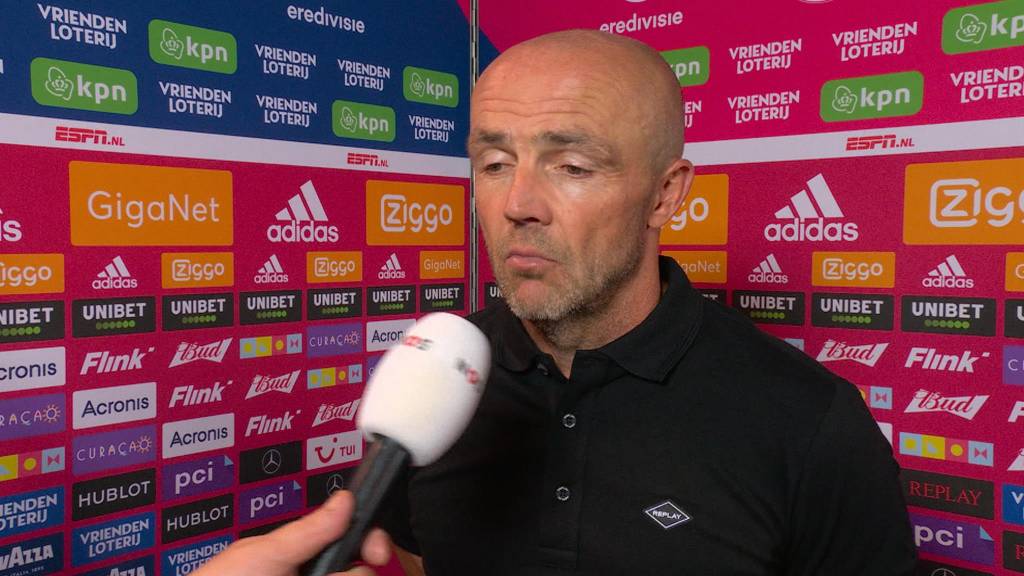 Against goal ‘must not happen’, but Schreuder enjoyed: ‘Excellent match’ 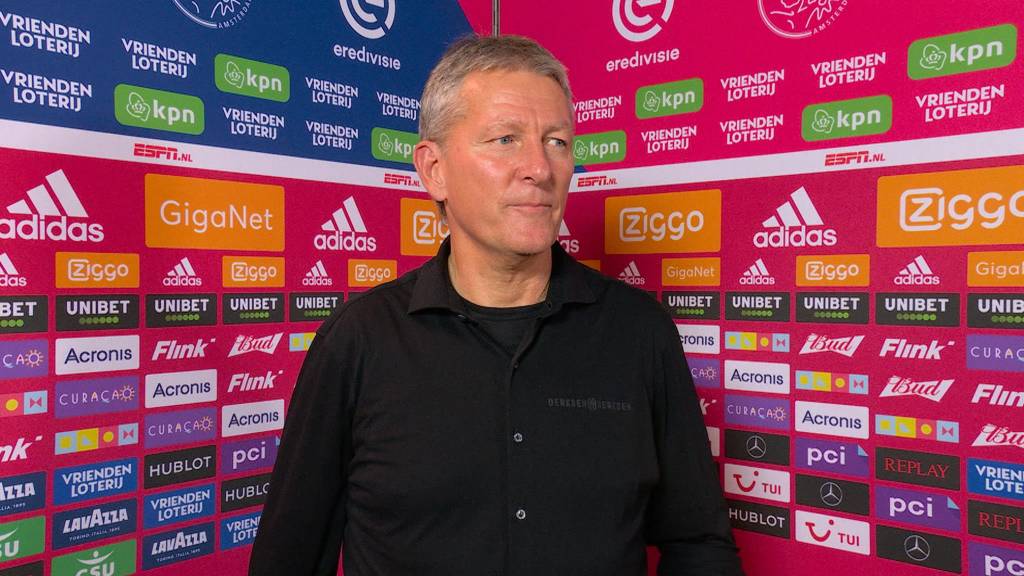 Wormuth: ‘We needed rain and artificial grass, then we have a chance against Ajax…’

Schreuder is also “overjoyed” that Antony is playing at Ajax. “You can see that he can absolutely make the difference in these matches. He also showed that in the Champions League last year. The way he makes his actions, but also does his job defensively…”

This summer there were rumors that several top foreign clubs are pulling him. Is Schreuder afraid that one of his tastemakers will still be sold this month? “I can’t do anything with that. I assume we’ll keep everyone.”