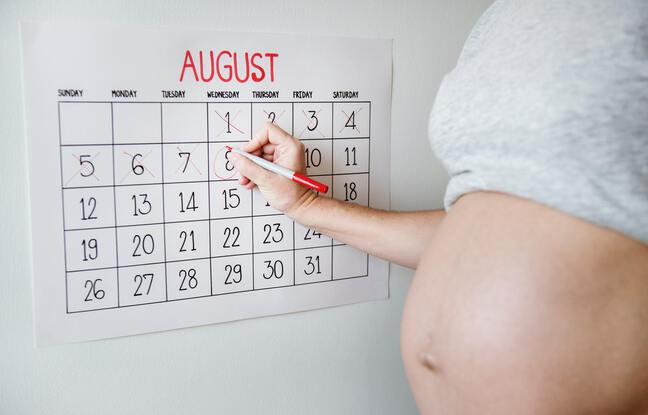 Celebrated on August 15 in France, the Assumption is a Catholic feast of primary importance since it symbolizes the elevation and presence in heaven of the Virgin Mary, mother of Jesus. As every year, this day will give rise this Monday to many events and ceremonies.

What is the origin of the Assumption?

Derived from the Latin “assume”, which can be translated as “take” or “remove”, the Assumption designates the elevation and presence in heaven of the Virgin Mary. According The Internet userthis event, already commemorated by the Church of Rome in the first centuries after Jesus Christ, therefore consists in celebrating the mother of Christ, her entry into paradise, her coronation and her resurrection.

Why is the Assumption a public holiday?

It was under King Louis XIII, in 1638, that August 15 became a public holiday. The sovereign wanted to place the kingdom of France under the divine protection of the Blessed Virgin, to whom he attributed the miraculous birth, after 23 years of marriage without issue, of his son Louis XIV, future Sun King.

The online site of the Larousse dictionary further recalls that the Assumption was proclaimed as a reality of the Catholic faith by Pope Pius XII on November 1, 1950. In fact, this decision further legitimized this dogma of the Catholic religion, which today constitutes the one of the eleven public holidays defined as such by the Labor Code.

What are the events related to this religious holiday?

August 15 is the occasion for religious celebrations in most of France. For example, an anticipated Mass of the Assumption is held the day before, that is to say this Sunday, in the Basilica of the Sacred Heart of Montmartre. Masses and processions are then organized on August 15 throughout France.

According to Le Figaro, the Assumption is also an opportunity for the faithful to go on pilgrimage to meditate in the great sanctuaries dedicated to the Blessed Virgin. It is in particular on August 15 that, each year, the sanctuary of Lourdes receives the most visitors.