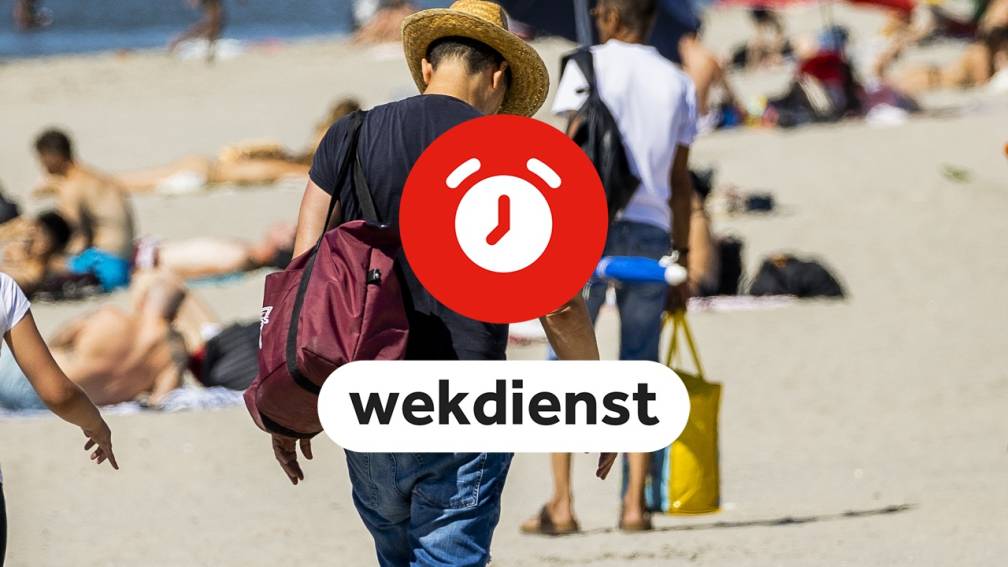 Good morning! Today it will be very warm again and Ajax will play the second match of the new season in the Eredivisie at home against FC Groningen.

First the weather: today it will be tropical warm for the last time for the time being with maximums between 30 and 33 degrees, in the south 34 degrees are possible locally. The sun shines brightly. A few showers in the northeast tonight. The chance of a shower will increase further in the coming days, but it will remain warm in the summer.

The Indies plaque in the hall of the House of Representatives commemorates the victims in the Dutch East Indies during the Second World War. The National Commemoration will follow on Monday at the Indies Monument in The Hague. National champion Ajax plays its first home match against FC Groningen in the Eredivisie. The opening match was narrowly won 3-2 at Fortuna Sittard. NEC, Fortuna Sittard and AZ are also in action.

Author Salman Rushdie is off the ventilator a day after being stabbed and is approachable. His literary agent confirms this to the American news agency AP.

Rushdie was attacked Friday in New York state when he tried to give a lecture. A man jumped on stage and stabbed him. The writer suffered liver damage and will probably have an eye missing.

The attacker was arrested immediately after the incident. Hadi Matar, 24, has been charged with attempted murder and assault. Analyzes of his social media show that the suspect has sympathy for Shia extremism.

Enthusiasts who were not stopped by the warm weather already cycled a part of the Vuelta course in Utrecht, Den Bosch and Breda yesterday. In a week it will be the turn of the pros.