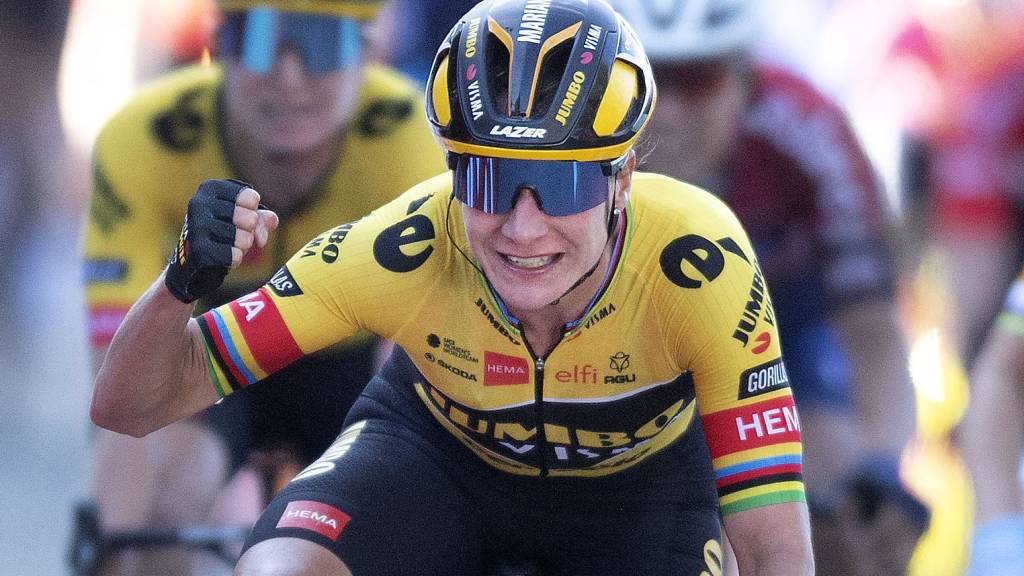 Marianne Vos has won the final stage in the Tour of Scandinavia. It was already her fourth victory in six stages, but the overall victory was for Cecilie Ludwig. The Danish had taken over the lead from Vos in the fifth stage.

The final of the stage from the Norwegian Lillestrom to Halden over 154.3 kilometers was very restless. After Anouska Koster caught up with the escaped Jeanne Korevaar eight kilometers from the finish, she ran off herself. Behind her, one attack after another from the peloton failed.

Koster could already smell the finish when she was just caught by the peloton. Fortunately, there was something to cheer for her, because Jumbo-Visma teammate Vos was the fastest in the sprint.