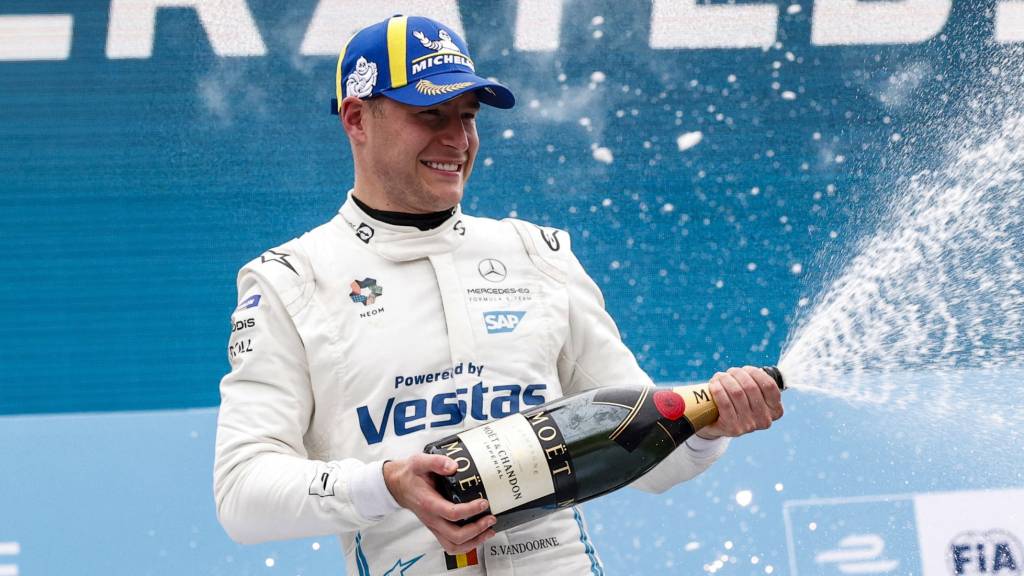 Vandoorne secured the championship during the closing race of the season in Seoul. The 30-year-old Belgian defended a 21-point lead over Mitch Evans, who had won the fifteenth E-prix of the season in the South Korean capital the day before. Evans, however, did not get further than thirteenth place in qualifying on Sunday, while Vandoorne started from fourth place.

Evans managed to move up a few positions in the race, but not enough to keep the Belgian from the title. Vandoorne finished second on the circuit in and around the Olympic Stadium in Seoul, behind the Swiss Edoardo Mortara and gave Mercedes a farewell in style with a double world title. Mercedes is already leaving Formula E after three years to fully focus on Formula 1.

“This is the best feeling ever,” said Vandoorne, who took the title 33 points ahead of Evans. “We have performed very consistently this season and achieved something special.” 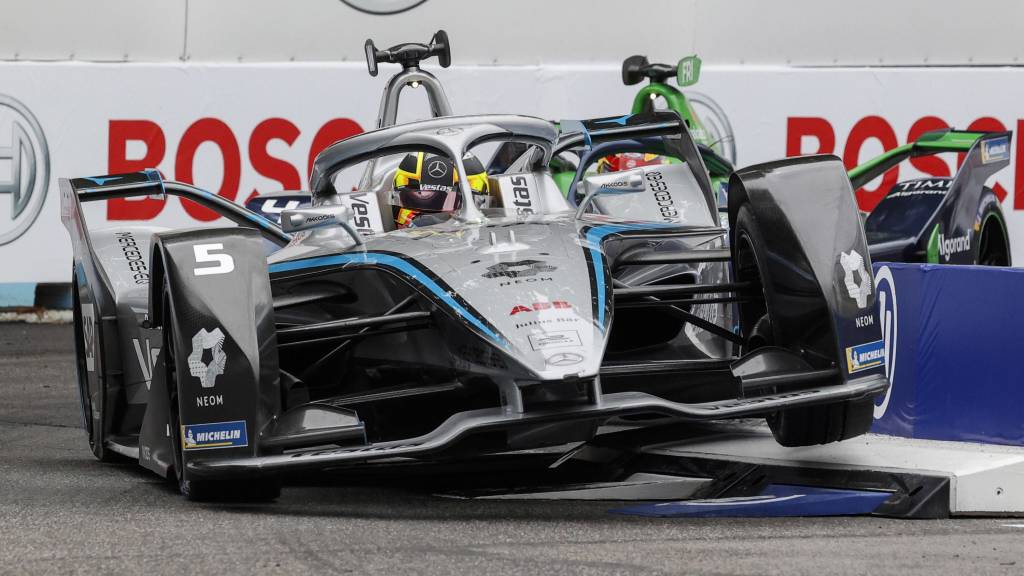 Stoffel Vandoorne earlier this year during an E-race in Rome

Although the Belgian won only one race in the eighth Formula E season and the New Zealander four, Vandoorne finished on the podium in half of the sixteen races and performed more consistently.

Vandoorne and De Vries, who retired early in the race after a collision with German Pascal Wehrlein, gave Mercedes the world title to the constructors, just like last year. Robin Frijns, the second Dutchman in Formula E, was flagged fourth in Seoul.

Vandoorne previously drove in Formula 1 for McLaren for several years. De Vries also wants to enter Formula 1. The Dutchman was allowed to drive free practice twice this year, at Williams (in Spain) and at Mercedes (in France). De Vries and Vandoorne are the reserve drivers for the German Formula 1 team.